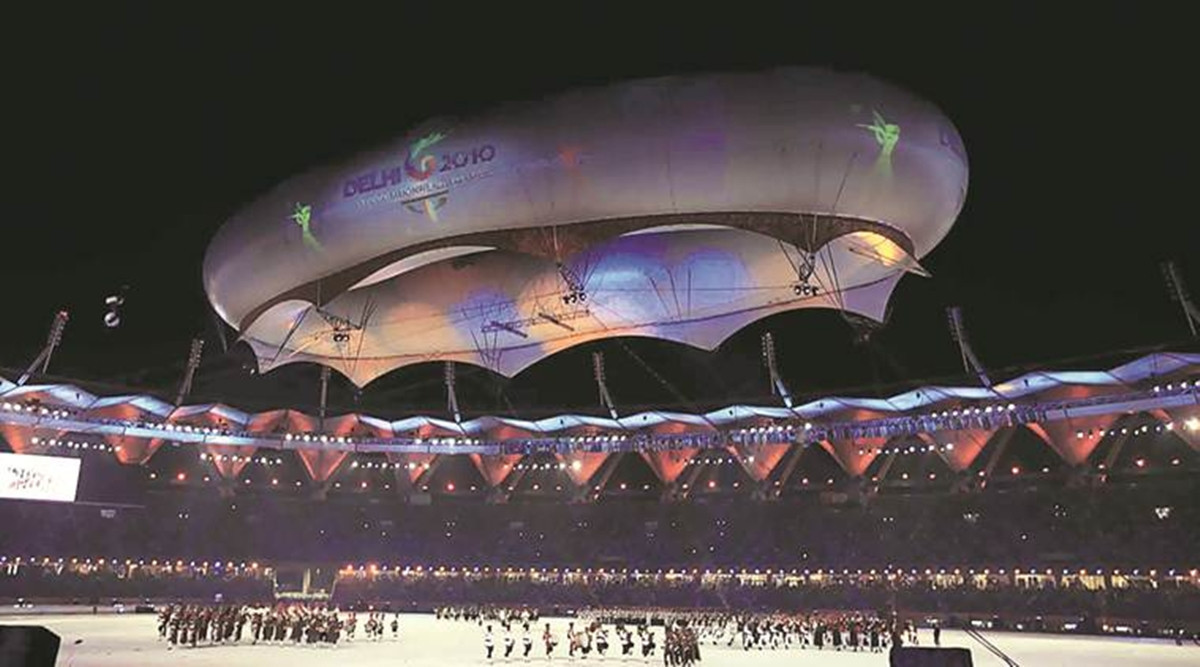 More than 50 legal cases linked to the Commonwealth Games in New Delhi remain outstanding, it has been revealed, as the event celebrates the 10th anniversary since it opened.

The event was marred by construction delays, logistical problems and allegations of widespread corruption.

Its chairman Suresh Kalmadi spent 10 months in jail from April 2011 to January 2012 on corruption charges related to his time in charge of Delhi 2010.

He was accused of awarding a contract to install the timing, scoring and results system for the event to Swiss Timing at vastly inflated rates.

The official, also President of the Indian Olympic Association (IOA) from 1996 to 2012, was charged with conspiracy, forgery and misconduct under the Prevention of Corruption Act but has so far never faced trial.

Swiss Timing remain among the international suppliers who are still in dispute over the non-payment of contracts, according to documents obtained by The Indian Express under a Right to Information request.

A Public Accounts Committee report on Delhi 2010 published in April found a "complete management failure" within the organisation of the Commonwealth Games and that the Government "nearly defaulted" on staging the event.

It is estimated that the total amount of disputed payments adds up to around Rs700 crore (£84 million/$109 million/€96 million).

The New Delhi 2010 Organising Committee was controversially dissolved in June 2017, despite the outstanding legal cases.

Dissolving the organisation was primarily a means to avoid expensive operational costs, including the salaries of all staff members and legal fees.

But Commonwealth Games Federation (CGF) President Dame Louise Martin claimed the event, opened by the Prince of Wales on October 3 10 years ago, was still worth celebrating.

"Although the lead up to the Games experienced some well-publicised challenges, this does not undermine the incredible sporting achievements of Commonwealth athletes at the first ever Games in India," she said.

"Indeed, I passionately believe that the true legacy of Delhi 2010 is a hugely positive story that deserves to be told.

"While in Delhi last year, I was fortunate to travel to a number of venues, including the Indira Gandhi Stadium, where I saw athletes of all ages training under the guidance of some of the best coaches in India.

"It was truly inspiring to see these venues full and thriving, with children as young as six years-old training alongside their inspirational role models like six-time world champion boxer Mary Kom."

Australia finished top of the overall medals table ahead of the hosts India.

Australia won a total of 177 medals, including 78 gold, but Chef de Mission Steve Moneghetti recalled today that it was hard work to get the country’s top athletes to attend the Games.

"There were terrorism threats, concerns over money, tickets, all the controversy over whether the Games would actually ever come to fruition in the lead up and for me I can tell you one of the most important roles that I had leading in was actually ringing people [team members] and encouraging them to go," he said.

Planned celebrations of the anniversary have been put on hold because of the coronavirus crisis.

There have been more than six million recorded cases in India and over 100,000 have died as a result of COVID-19.

But Narinder Batra, the current President of the IOA, revealed that they hope to stage an event at some later date.

"Delhi 2010 was a fantastic event that created a huge platform for Commonwealth Sport and Commonwealth athletes to thrive across India," he said.

"We are proud to be remembering this special 10-year anniversary milestone today and look forward to future opportunities to staging and celebrating Commonwealth Sport in India."

India threatened to boycott the 2022 Commonwealth Games in Birmingham in a row over a decision not to include shooting on the programme.

But, following a CGF visit last year to New Delhi, led by Dame Louise, a resolution was reached, and India agreed they would explore another bid to stage the Games, possibly in 2030 or 2034.