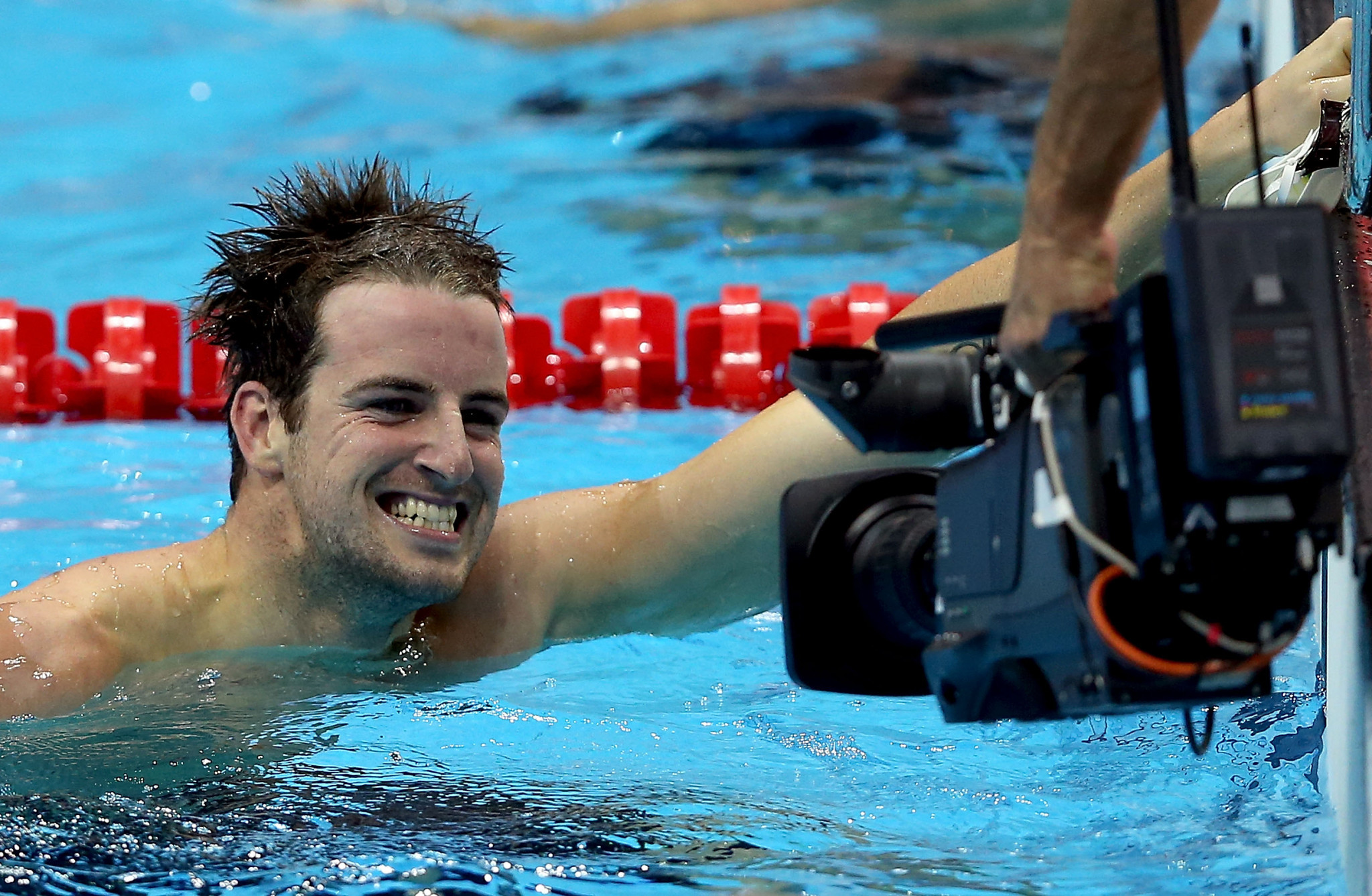 Swimming Australia and Seven have terminated their broadcast partnership after the governing body could not hold its Olympic and Paralympic trials due to the coronavirus pandemic.

The deal was for an initial five years and included the option of an extension until 2025.

Swimming Australia's Olympic trials were due to be held in June this year, but were rescheduled to 2021 as a result of the COVID-19 crisis and the postponement of the Olympic Games in Tokyo.

The lack of trials breached the conditions of Seven's rights agreement, allowing the broadcaster to exit the deal.

Both parties voiced their disappointment at the outcome.

"I would like to take this opportunity to thank Seven for the generous contribution they have made to the sport of swimming over the years," said Swimming Australia chief executive Leigh Russell.

"Through a strong working relationship with Seven, we have been able to bring swimming to Australian lounge rooms – not just in an Olympic and Paralympic year but every year in between and that has been vital telling the story of our incredible athletes and coaches.

"We see the broadcast of swimming in Australia as crucial to our sport and the fabric of the Australian sporting landscape and we will continue to explore options within the media and digital landscape for opportunities to share and showcase our amazing sport, which literally millions of Australians are involved in.

"With 2021 Olympics and Paralympics around the corner, we are firmly focused on the future for our athletes, coaches and fans."

"We have enjoyed our partnership with Swimming Australia since 2016 and have been proud to broadcast their events to Australians," he said.

"We thank Swimming Australia for the great relationship we have had with them and wish them nothing but the very best going forward."

Swimming Australia is not the only Australian governing body to be hit by the economic fallout of the pandemic recently.