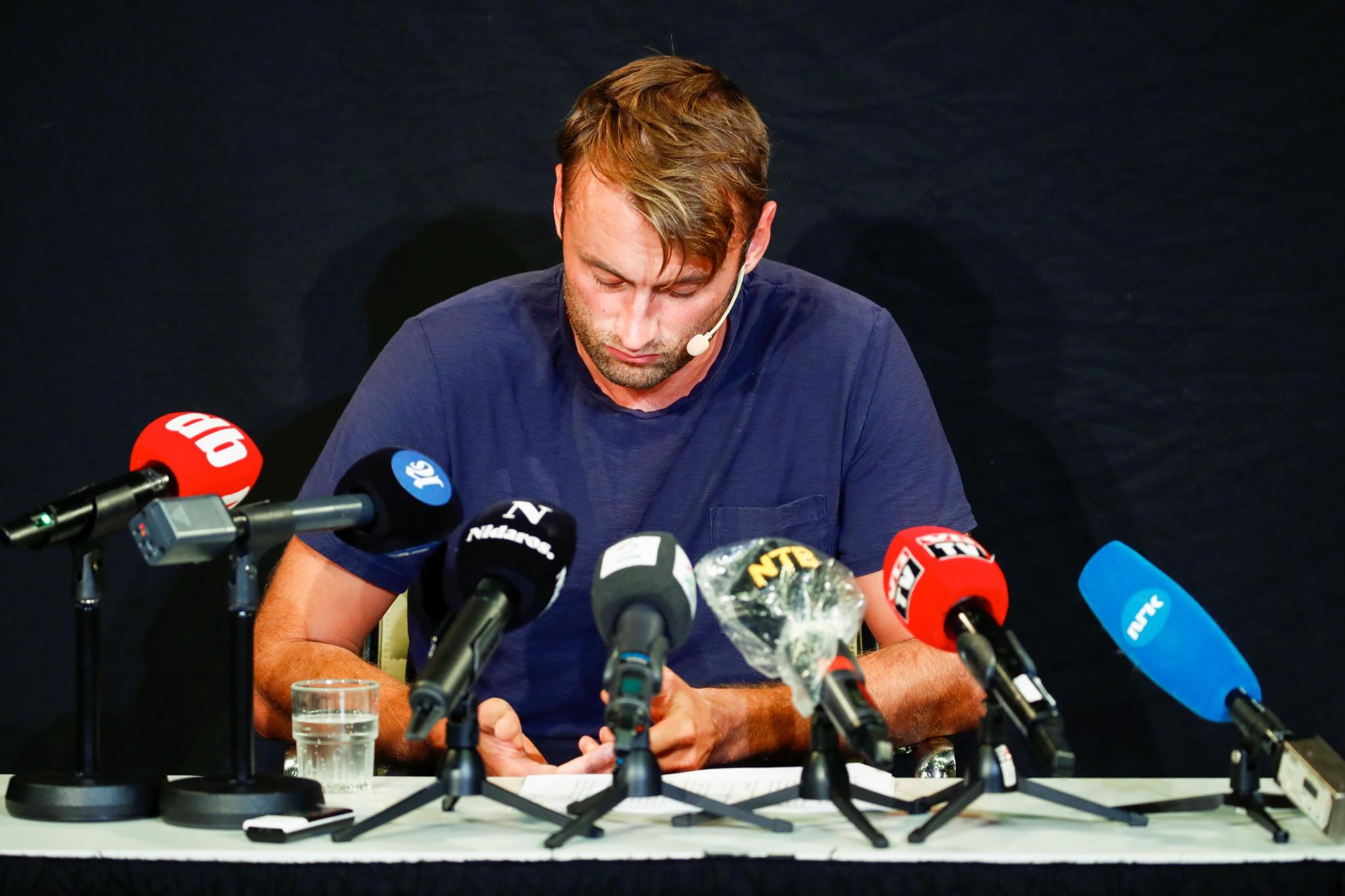 The Norwegian was stopped for speeding earlier this year, after which police found cocaine in his home.

Police attorney Karoline Ekeberg has revealed Northug’s case has been investigated and sent for prosecution, as reported by Norwegian website Nettavisen.

The retired 34-year-old was caught speeding on the E6, Norway's main highway between Oslo and Northug's home in Trondheim, in his Jaguar F-Type on August 13.

Northug was driving at 168 kilometres per hour, exceeding the speed limit of 110kph.

He also admitted he had driven at 200kph in a 80kph zone which he had filmed.

Police seized 10 grams of cocaine from his home, but it was found Northug was not under the influence of drugs at the time of his driving offence.

Northug held a press conference on August 21 where he said he had not felt intoxicated while driving, but admitted he had a serious substance-abuse problem and was partying with alcohol and cocaine before the trip.

During his career, Northug racked up 13 World Championship titles and two Olympic gold medals - achieved in the 50 kilometres classical and the team sprint at Vancouver 2010 - before retiring in December 2018.