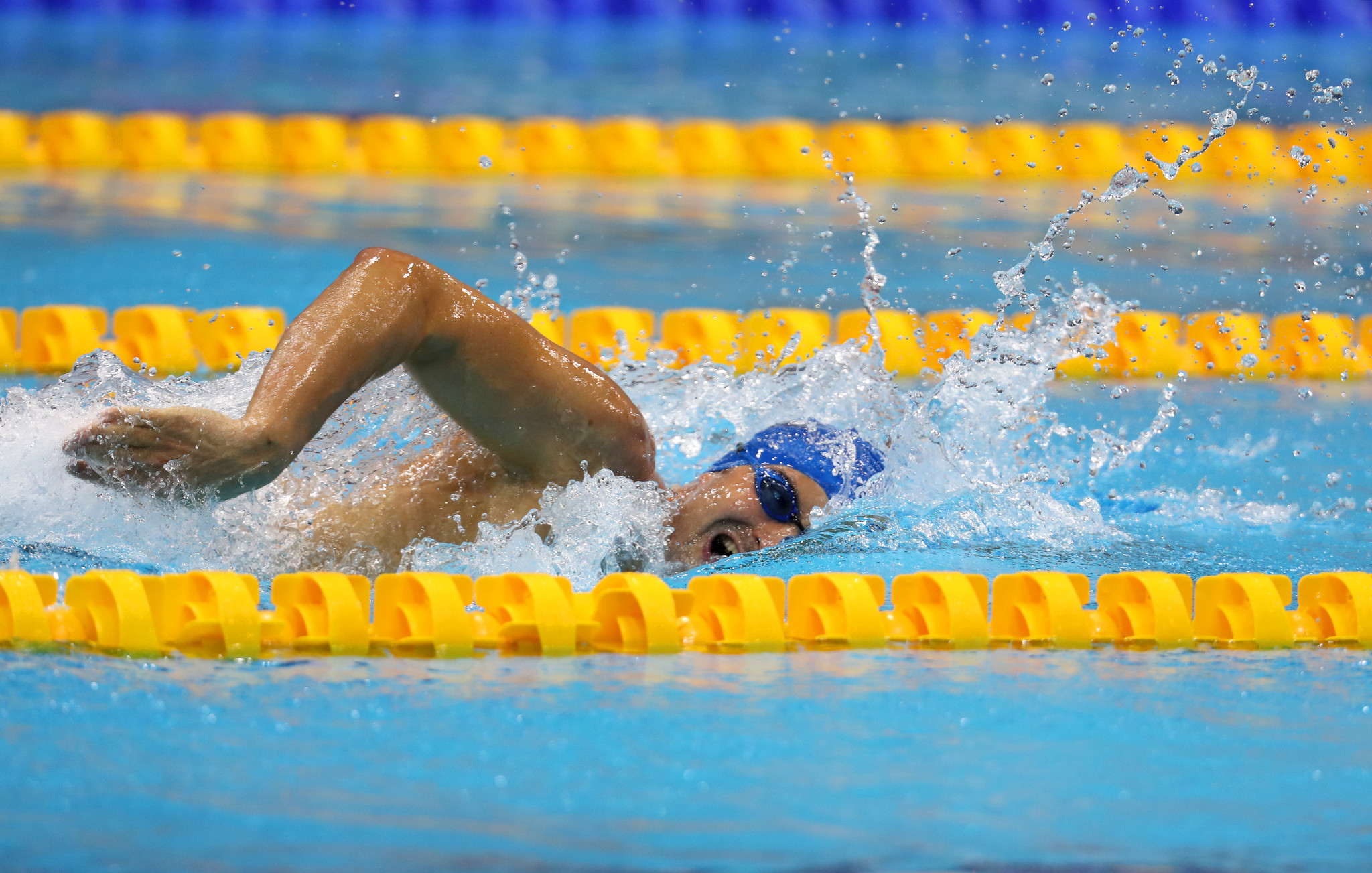 He contributed significantly to the 35 medals claimed by the Spanish team in total.

The German capital hosted the second and final leg of the World Para Swimming World Series after the season was severely disrupted by the COVID-19 pandemic.

Action was held with strict protocols in place at the Schwimm-und Sprunghalle in the Europasportpark (SSE), considered one of the fastest competition pools in the world.

Elena Krawzow impressed for the hosts, earning three gold medals and clocking a new personal best in the women’s 50m breaststroke of 34.10secs, which may also be confirmed by World Para Swimming as a world record.

With 16 swimmers, Poland had the second biggest international delegation behind Spain’s 19 athletes.

Oliwia Jablonska was the main star in the Polish team as the reigning world champion won the women’s 400m freestyle.

Arnost Petracek, the Rio 2016 Paralympic champion in the men’s 50m backstroke, dominated in the same race in Berlin to give the Czech Republic its only gold medal of the World Series.

Brazil, Egypt, France, Slovakia and Switzerland were the other countries with representatives at the event.