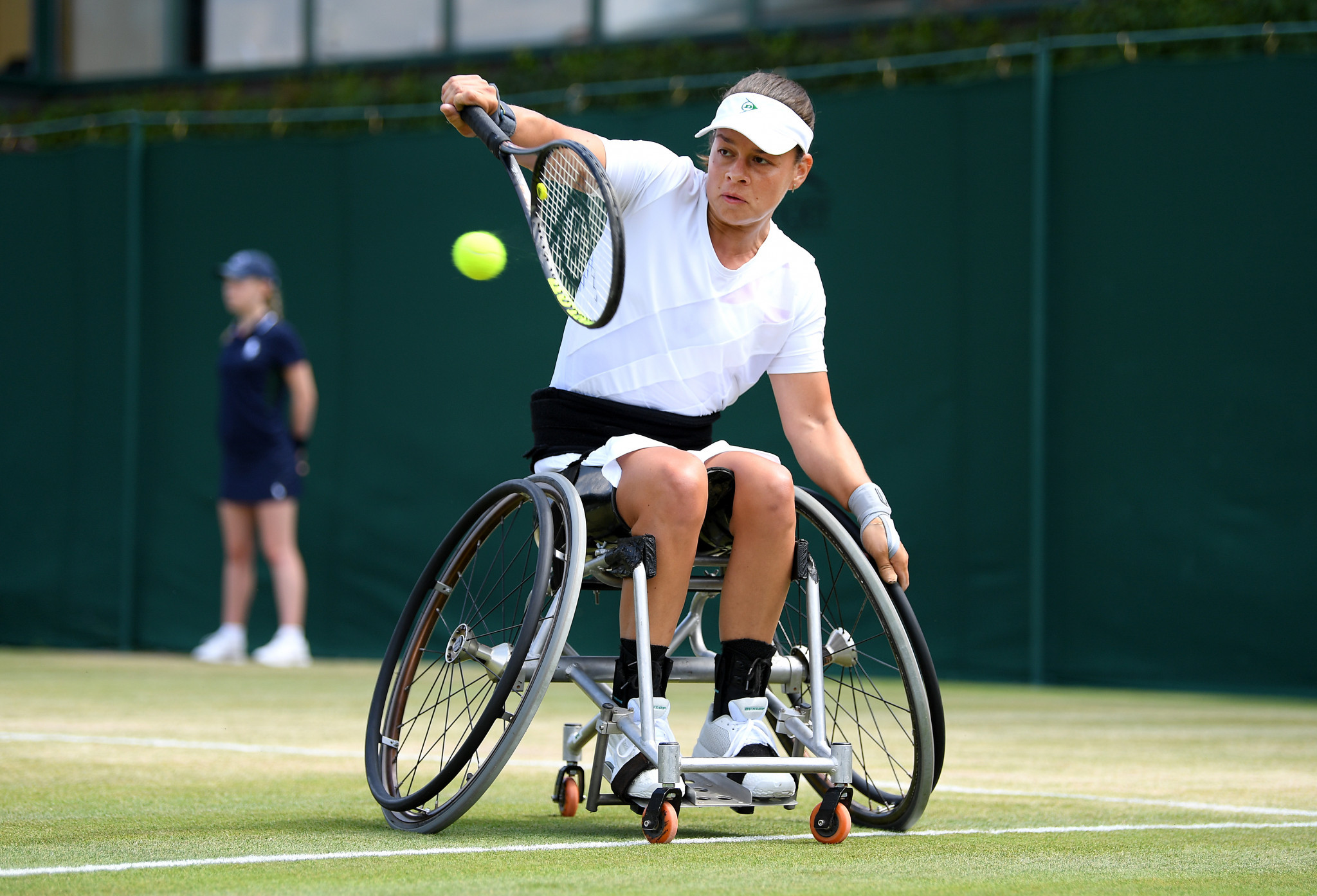 Two-time Paralympic medallist Marjolein Buis has announced her retirement from wheelchair tennis after 10 years as a professional.

The Dutch player has been in the world’s top 10 since November 2010, having won 18 singles and 52 doubles titles.

Among those include six Grand Slam crowns - one in singles, coming at Roland Garros in 2016, and five in doubles.

But the 32-year-old admitted she was no longer able to train full-time and play three matches "at the highest level".

"If I can't give everything it takes to be a top athlete, I don't want to be one," said Buis, who reached career-high rankings of number three in singles and number one in doubles.

"I've also really been enjoying life at home since the coronavirus pandemic.

"I picked up my studies in clinical psychology and over the past few months I have experienced what my life after tennis may look like.

Four years later, she partnered Diede de Groot to the silver medal at Rio 2016, with Griffioen and Van Koot emerging triumphant from that final.

Buis competed at the NEC Wheelchair Masters every year between 2010 and 2019, reaching the semi-finals on seven occasions and recording a third-place finish in 2013.

She won two titles at the UNIQLO Wheelchair Doubles Masters, partnering De Groot to victory in 2017 and winning alongside Van Koot the following year.

"My amazing career would not have been possible without the support of everyone surrounding me," Buis added.

"You all believed in me and in my ambitions and supported me throughout my whole career.

"I thank you so much for everything you have done for me.

"It meant the world to me."