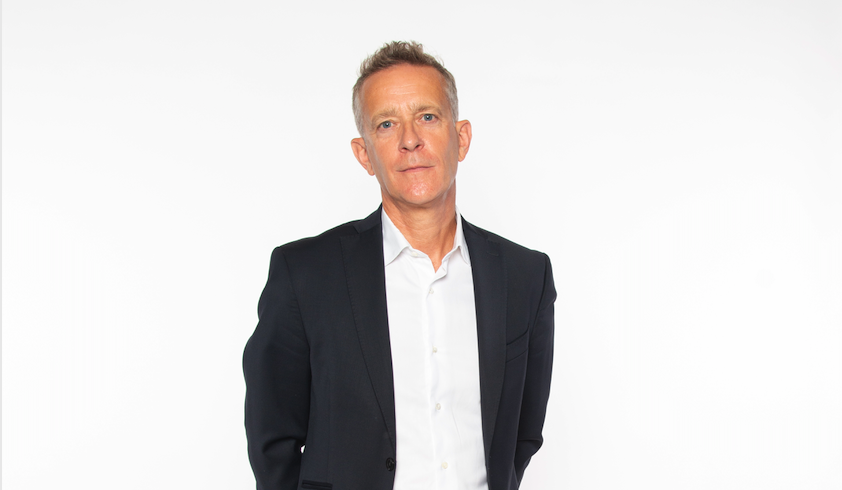 The Football Association of Ireland (FAI) has confirmed the appointment of Jonathan Hill as its new chief executive, following the long reign of John Delaney.

Taking the reins from the interim chief executive Gary Owens, who held the role since January, the 57-year-old Hill was approved unanimously by the FAI Board, according to the Irish Times.

He previously worked as the commercial director at Wembley Stadium in London, held the same role for the 1996 European Football Championships; and was also the chief executive of the Laureus World Sports Awards.

During his time with the FA, he helped the governing body double its commercial income during his five-year tenure and is expected to assist the cash-strapped FAI in future.

Due to start in his new role on November 1, he will be the first person to hold the role permanently since Delaney, who stepped aside on "gardening leave" in March 2019 - with the Association facing debts of over €60 million (£54.5 million/$71 million).

Four interim chief executives have been in place since then with those being Rea Walshe, Noel Mooney, Paul Cooke and then Owens.

"I am truly honoured to be appointed to the role of chief executive of the FAI and I am greatly looking forward to working with the staff, the wider football community, our commercial stakeholders and the Government moving forward, driving the development of football at every level within Ireland, overseeing the ongoing process of business transformation within the organisation and, of course, facing the challenges that Covid presents for our game," said Hill in a statement.

FAI President Gerry McEnaney called the appointment a "turning point for Irish football after the events of the last 18 months".

Meanwhile, Delaney, who held his role from December 2004, has now been accused of "dragging his feet", after claiming legal privilege over emails related to his divorce, his business investments, his role in the Olympic Council of Ireland and those with the FAI's in-house solicitor.

According to The Times, Delaney is seeking to shield the files from the Office of the Director of Corporate Enforcement's criminal investigation.