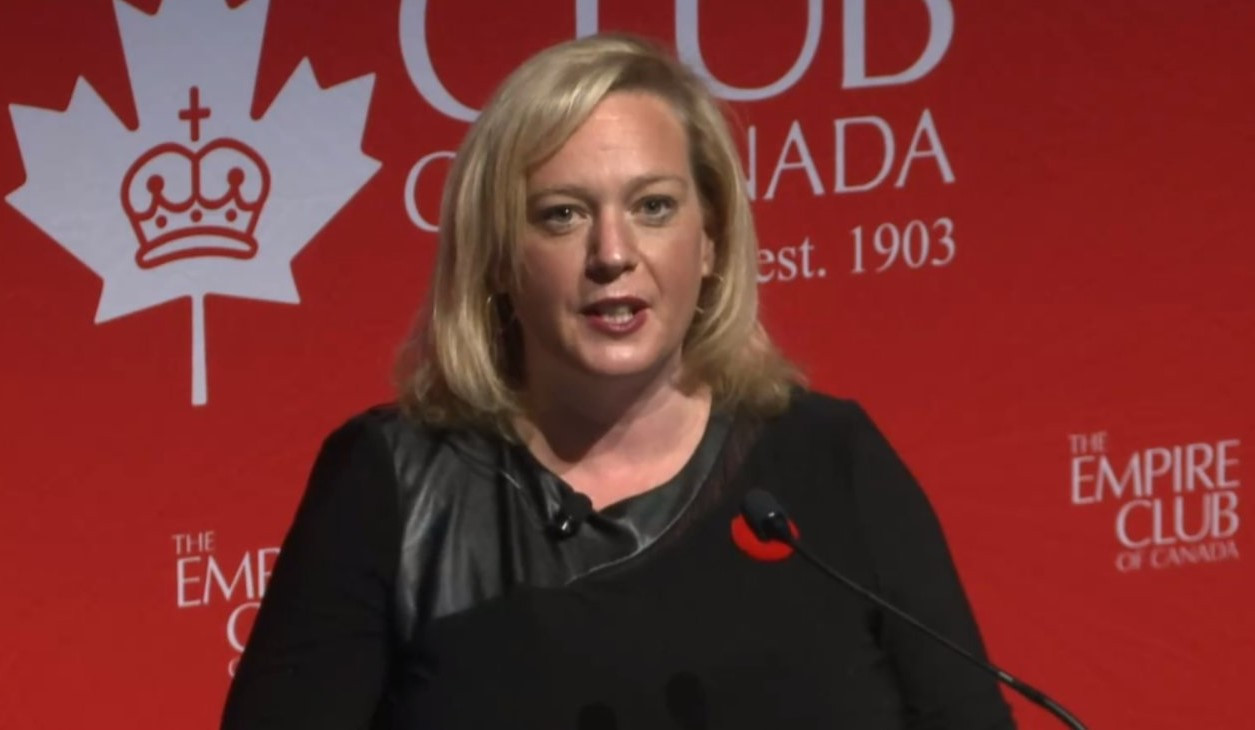 Ontario’s Minister of Heritage and Sport Lisa MacLeod has announced that she will back a bid from Hamilton for the Commonwealth Games - but not until 2027.

MacLeod revealed during a speech to the Empire Club of Canada that the Ontario Government has formed a Committee to investigate the possibility of bidding for the Games but for now all efforts are being put in to ensure that Toronto is chosen to host matches during the 2026 FIFA World Cup.

Canada is co-hosting the tournament with the United States and Mexico but the venues for matches still must be announced, with Toronto bidding against Edmonton and Montreal to stage games.

MacLeod said she would like a regional approach to be taken to help stimulate the economy following the coronavirus crisis and backing a Hamilton Commonwealth Games bid would fit into that programme.

"I'd like to see it extend out to spin offs to support other areas across the province, whether that's Ottawa, some rural communities, or some of the other cities," she told delegates.

It could, however, leave the Commonwealth Games Federation (CGF) with a dilemma in finding a host city to succeed Birmingham 2022.

It currently has no bids for the 2026 Commonwealth Games, with hopes that Adelaide would step forward dashed yesterday when the South Australian Government officially ruled the region out as a candidate.

The Commonwealth Games have been held every four years since first taking place in Hamilton in 1930, except for 1942 and 1946 when they were cancelled because of World War Two.

Earlier this month, a spokesman for the CGF told insidethegames that they had "not been asked to consider a 2027 Commonwealth Games and therefore no discussions have taken place on this at the CGF".

The CGF had been "working exclusively" with Commonwealth Sport Canada since August 2019 on the 2026 Games, but Hamilton missed a September deadline to secure Government support for its bid and maintain the CGF's exclusive backing.

Hamilton 2026 Bid Committee chair Louis Frapporti said this month that the group would move its focus to 2027 if Government support came with it, but highlighted that the CGF would need to give its blessing to moving the Commonwealth Games away from its four-year cycle.

"We don’t get to decide when the Games occur," he said.