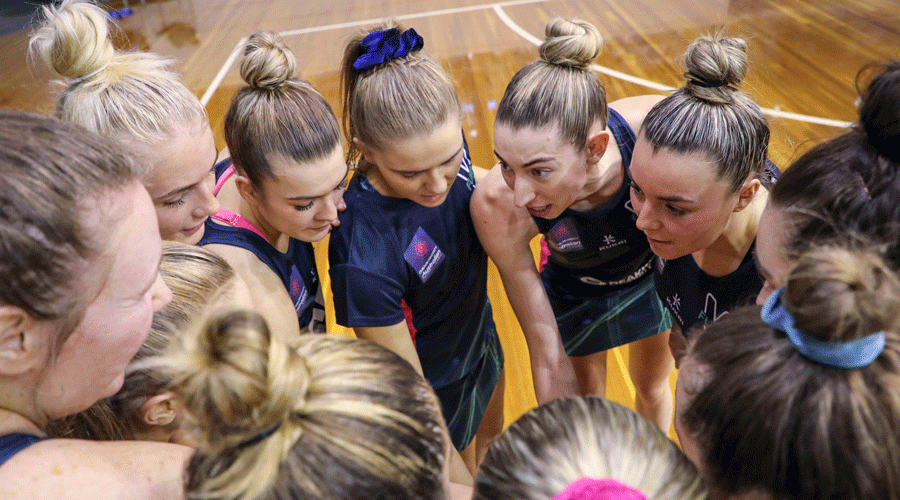 Netball Australia say the event will be delivered in a tournament-style format at a single location over one to two weeks.

The Australian Netball Championships is expected to have expanded team entry parameters, which the governing body says will allow inclusion of teams from member organisations and Suncorp Super Netball clubs.

Netball Australia believes the event will bring together all of the country's emerging netball talent, including athletes, coaches, umpires and officials.

It is hoped this will aid talent identification and development for Suncorp Super Netball, as well as international level.

The inaugural event is expected to take place a week after the Suncorp Super Netball Grand Final, with dates and location yet to be confirmed.

“All state and territory-based member organisations and Suncorp Super Netball clubs are in support of this new model of play that will also incorporate off-court leadership and development sessions for all involved.”

The 2020 ANL competition was cancelled due to the impact of COVID-19.

The ANL has been the second level national netball league organised by Netball Australia, with the event below the top tier Suncorp Super Netball.

The participants are affiliated to Suncorp Super Netball teams, while effectively serving as their state team.

The competition has been viewed as a pathway for developing players, with the event having been founded in 2008 to bridge the gap between state and the top national level league.

Victorian Fury has been the dominant team in the ANL, having triumphed in eight of the 12 seasons.