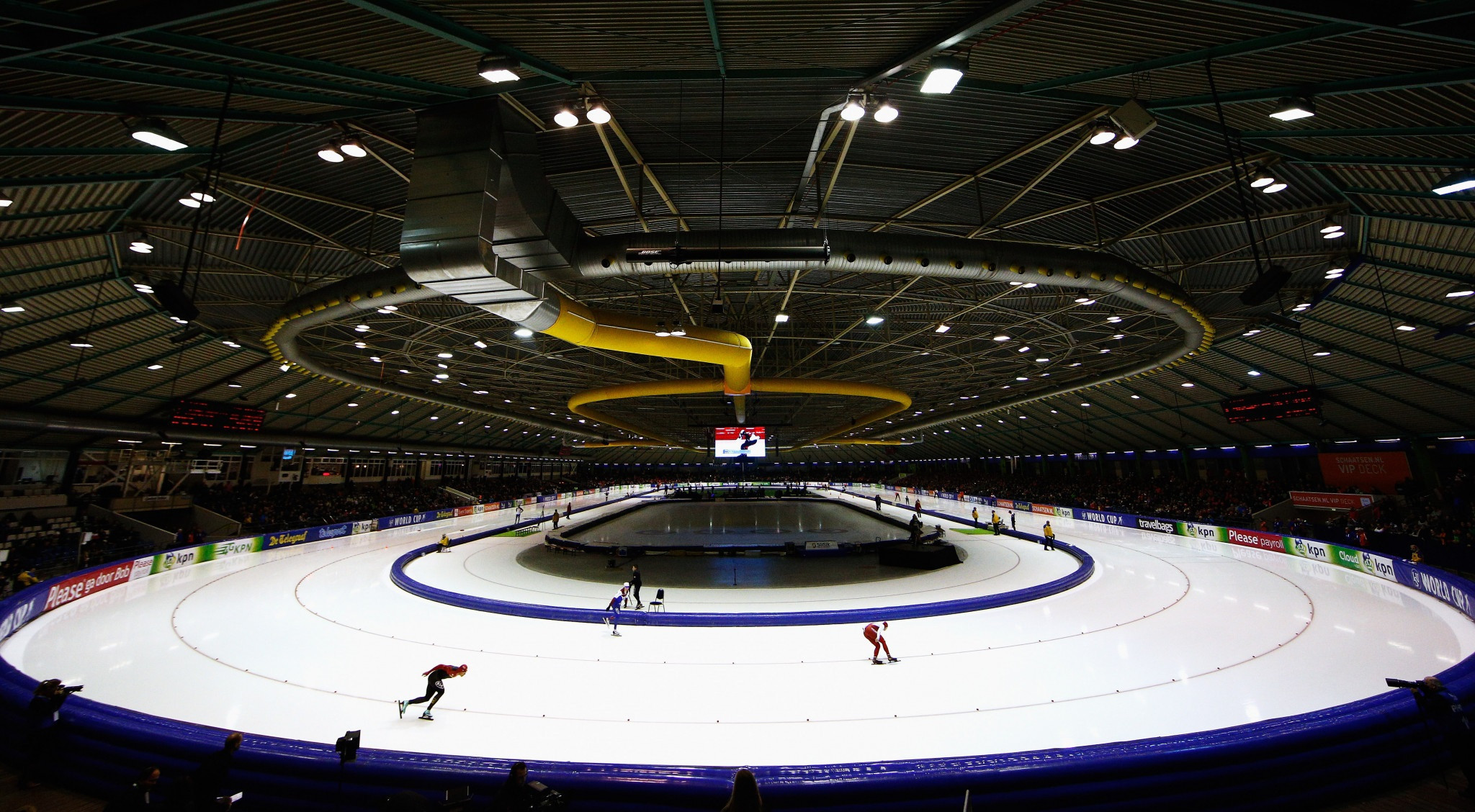 The Dutch town has been selected under the ISU’s "hub concept", which has been drawn up in response to the coronavirus pandemic.

Heerenveen was already due to host the European Speed Skating Championships, which have now been delayed by a week and will run from January 16 to 17.

The European Short Track Championships in Polish city Gdańsk, also moved back by one week to January 22 to 24, are due to follow.

The ISU felt moving the two events "further away from the Christmas period would facilitate preparations".

It has also been announced that Heerenveen will host two subsequent World Cup speed skating competitions, although the dates have yet to be confirmed.

The move comes after the ISU Council appointed a working group to assess the possibility of having a hub venue in The Netherlands as an alternative to events across the world which were cancelled due to the coronavirus pandemic.

The ISU Council initially opted against establishing a hub for November or December, but has now deemed it feasible and desirable to do so in 2021.

Heerenveen and the Royal Dutch Skating Federation are "able and ready to implement the hub concept", the ISU said.

Further information on the competition format and logistics is expected to be announced by the ISU at a later date.

The ISU has also confirmed that the global health crisis has resulted in the cancellation of the 2021 World Junior Short Track Championships in Salt Lake City in the United States and 2021 Junior World Speed Skating in Collalbo in Italy.