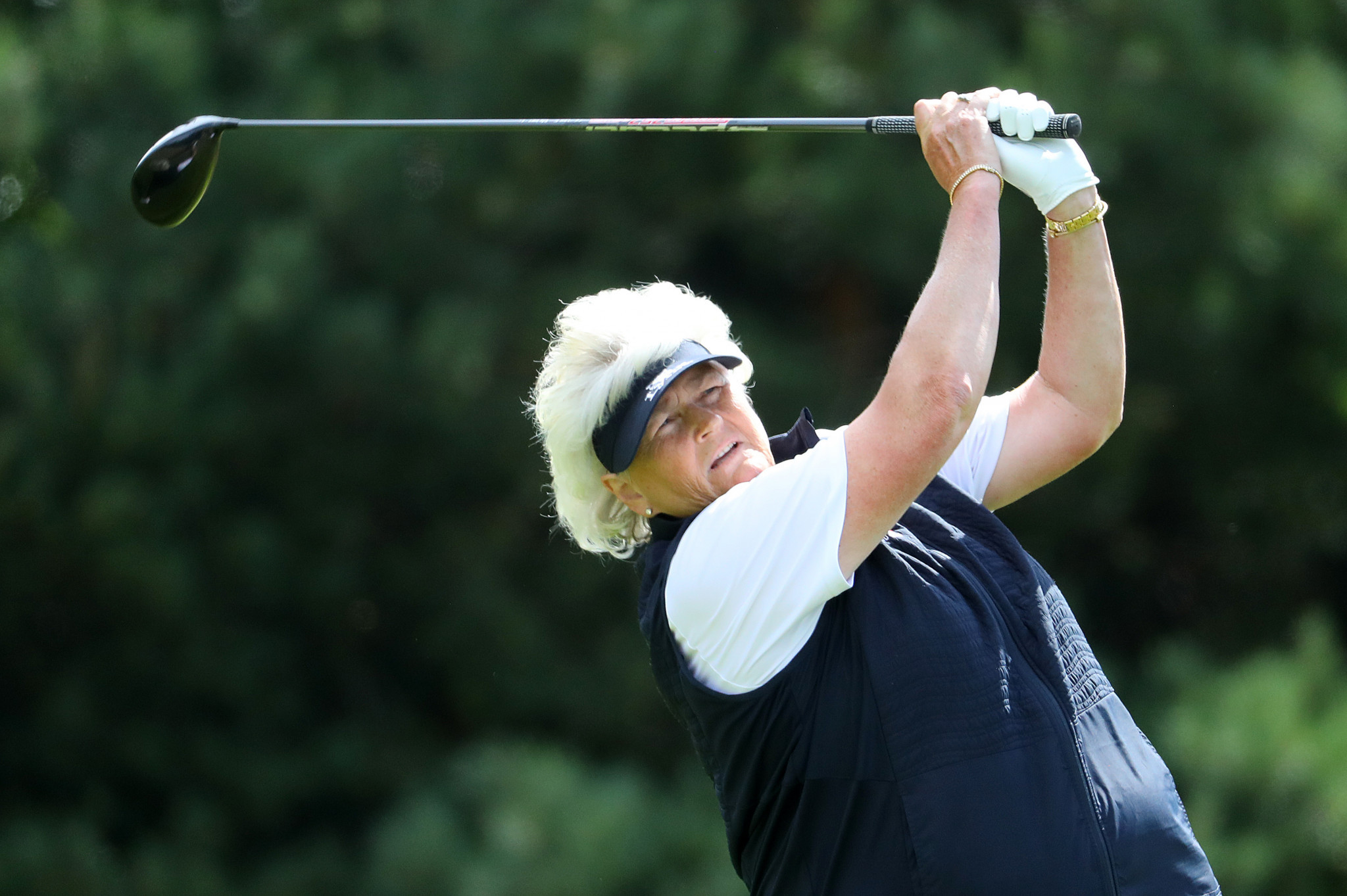 Dame Laura Davies will be seeking her 46th victory on the Ladies European Tour (LET) as she joins the line-up for the Aramco Saudi Ladies International.

Dame Laura, a four-time major winner, is set to compete in the new women's golf event which starts tomorrow and runs until Sunday (November 15).

A prize fund of $1 million (£757,000/€851,000) is on offer and has attracted a host of big names, including Sweden's two-time major winner Anna Nordqvist and Anne van Dam of The Netherlands.

More than 100 golfers will compete in total, with England's Georgia Hall and Charley Hull also set to compete against compatriot Dame Laura.

Both events, due to be hosted by the Royal Greens Golf Club, on the Red Sea coast near Jeddah, were announced in September.

"The Aramco Saudi Ladies International will be quite the watershed moment that allows us to bring the sport we love to a whole new audience in a way that I think blazes a trail for women and sportswomen in and out of Saudi Arabia," Davies said, as reported by Arab News.

"The two events we’ll be playing in Saudi Arabia will be of great support to the women’s game and a morale boost to all the players after a stop-start 2020.

"We’re taking women’s golf to a new frontier, both in terms of inspiring new women to give the sport a try and in helping expand the LET event calendar, so it’s a tournament I’m really excited to play in - at what looks like a fabulous golf course."

Competition is set to be held in a COVID-19 secure bubble, with organisers planning to conduct more than 1,500 coronavirus tests, including at least three each for the players, caddies and tournament staff.

No spectators will be allowed into either of the events in Saudi Arabia.

No major women's golf event has been held in the country before.