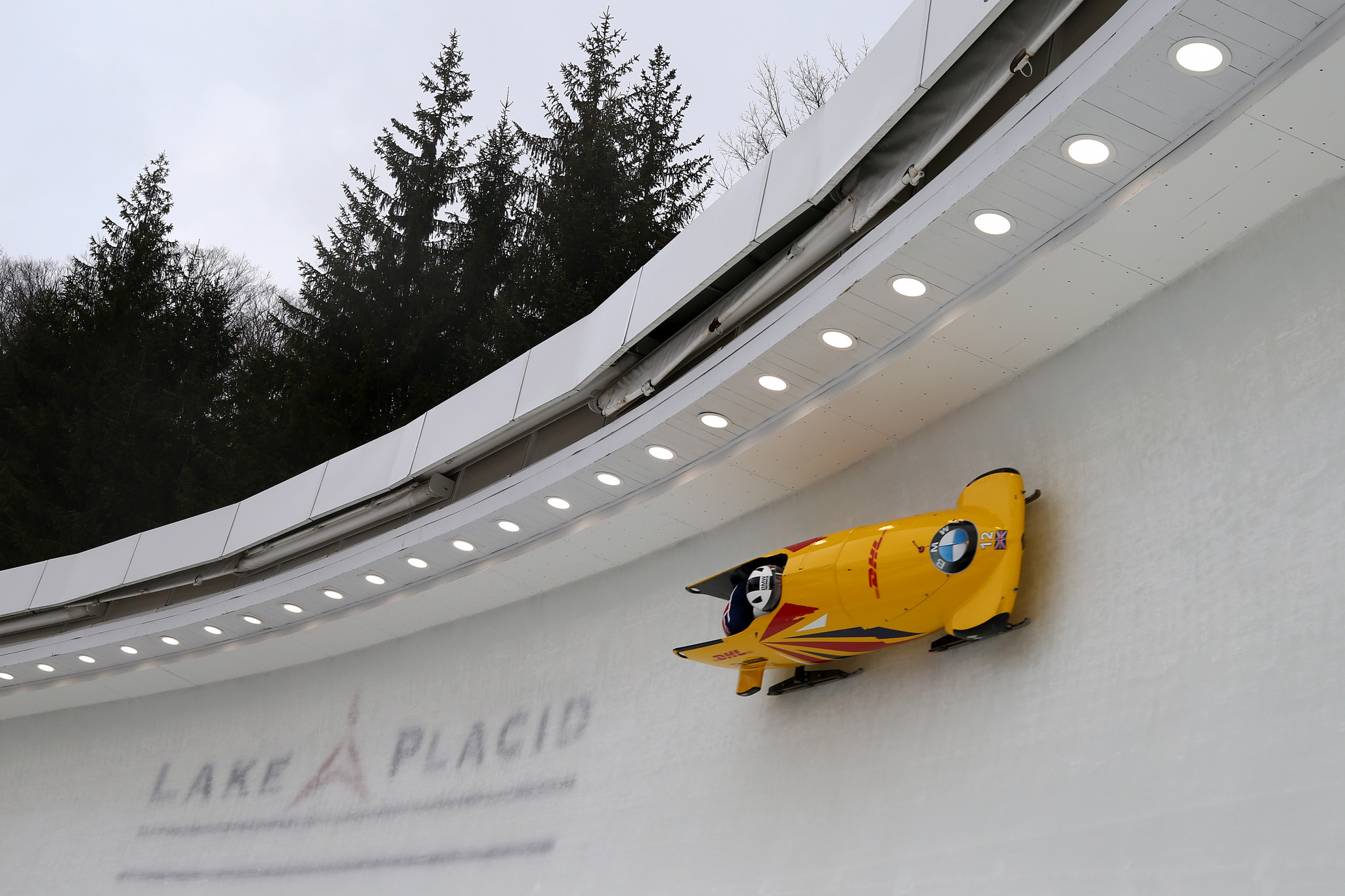 Britain’s bobsleigh crews have clashed over the dismissal of Colin Rattigan as a British Bobsleigh and Skeleton Association (BBSA) director last month.

Rattigan was removed with immediate effect, with the BBSA saying he "fundamentally breached" the national governing body's code of conduct.

The BBSA claimed it took the "unprecedented step" after Rattigan "fundamentally breached" the directors' code of conduct and "undermined the very organisation which he was appointed to serve".

Rattigan responded by saying he attempted to address "unethical and inappropriate behaviour" at the organisation.

This allegedly included "unethical acts of the Chair and two directors to stop the hiring of Tom De La Hunty" as performance director.

Rattigan’s departure has reportedly caused a split between British bobsleigh crews prior to the start of the new season.

The PA News Agency reported that 13 athletes and two coaches had written to the BBSA saying Rattigan’s dismissal would have an "adverse effect on their chances of success."

"The strategy and structure created and put into place by Colin Rattigan during his short tenure as the bobsleigh development director is the best development plan we have seen for many years," a letter from British Bobsleigh Athletes read, according to the PA News Agency.

"We were sure that this plan would bring us collective success, funding and medals.

"His impact was exceptional."

The claims have reportedly been dismissed by teams led by Brad Hall and Mica McNeill.

Hall and McNeill’s crews have claimed they cannot agree with the statement made by "British Bobsleigh Athletes" based on their experiences.

"Put simply, we have a Board without the means to progress the sport in any way, shape or form, and until that changes, it is down to us as individuals to secure funding from third parties, which will always create an imbalance," a letter read, according to the PA News Agency.

"To suggest a great platform was created and then shelved is not correct without the ability to actually implement it.

"We understand that this is frustrating for a lot of athletes including ourselves.

"However, we all have to deal with the current situation, and we can sit and sulk or we can look to achieve these improvements ourselves.

"From an outside perspective, because in essence that is what we now are, there seems to be a power struggle within the BBSA.

"This seems ludicrous at a time when we should all be pulling together."

The BBSA was subject to an independent investigation by UK Sport in 2017.

The BBSA's bobsleigh funding was axed after a disappointing performance at Pyeongchang 2018.

The governing body was told by UK Sport that its £7.2 million ($9.3 million/€7.9million) investment in its successful skeleton programme was contingent on a major shake-up of the Board, resulting in half of the members stepping down.

This has led to crews having to find their own sources of funding.

In October, UK Sport launched another independent investigation into allegations of racism and bullying made against the BBSA.

The investigation is allegedly related to a complaint made in July by Rattigan.