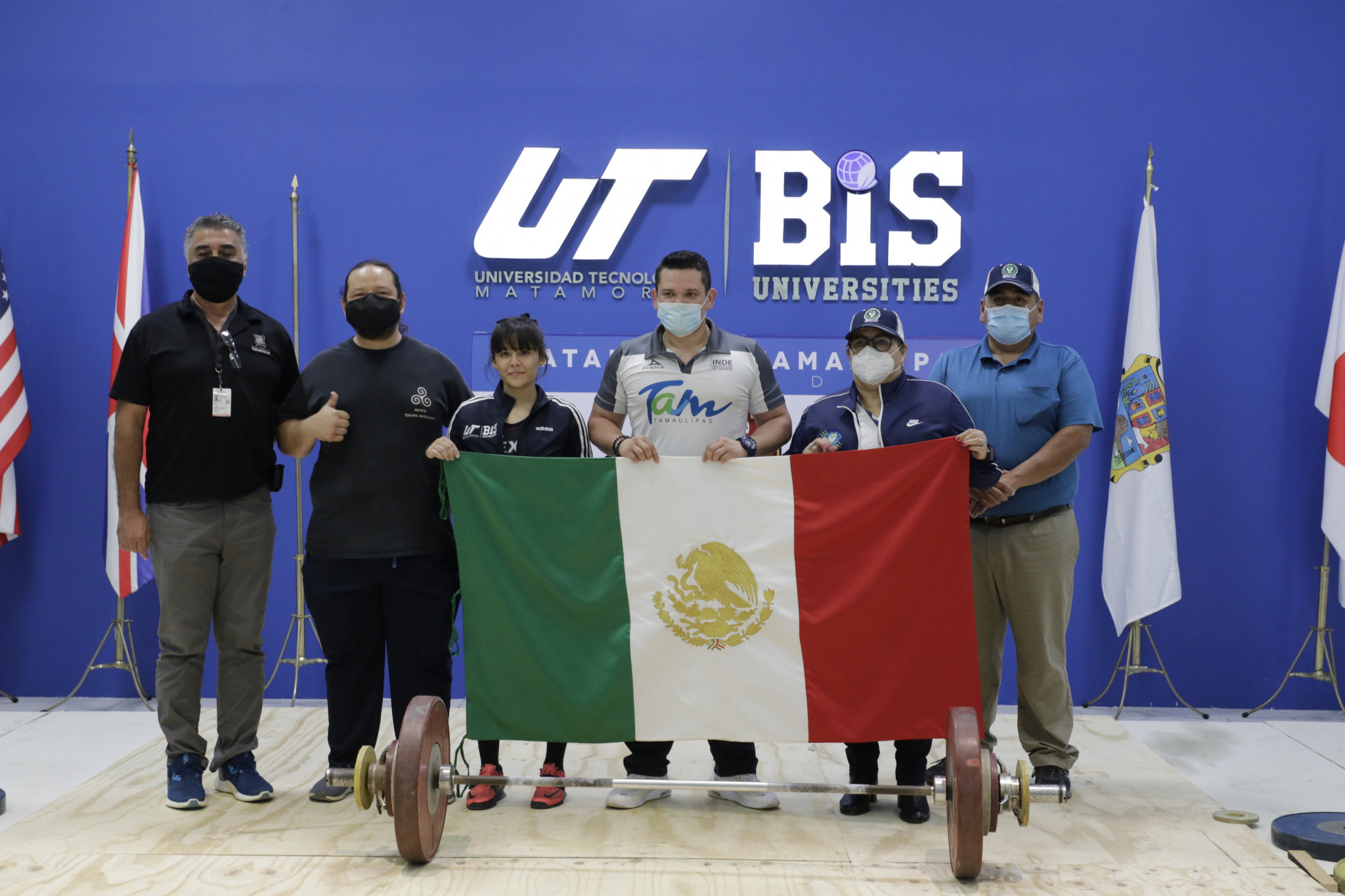 Mexico were the stars of the second day of competition at the International Weightlifting Federation (IWF) Online Youth World Cup, having won medals in all events - including four golds.

Over two events where six gold medals were on offer, Indonesia won the other two titles as virtual organisers Peru failed to win a medal after yesterday's heroics.

Mexico's medal tally rocketed in the women's 49 kilogram category, thanks to Cassandra Velez, who became the first weightlifter to win all three gold medals so far in the World Cup.

Starting in the snatch event, the Mexican had a clean record, finishing with a 72kg lift to win her first gold, narrowly ahead of Malta's Tenishia Thornton who won silver with a 71kg lift and Dahyanne Lopez, who was one of three athletes to finish on 70kg, but the Colombian won the bronze on countback.

Velez ensured the overall title after winning the clean and snatch with an attempt of 87kg.

Behind her in the individual event was Lopez, winning silver with a lift of 86kg, while Moldova's Teodora-Luminita Hincu won the bronze with a mark of 84kg.

Behind Velez in the overall standings came Lopez with 156kg to the Mexican's 159kg, while Malta's Thornton took the bronze with a total of 154kg in the final round.

Another gold was won in the men's 61kg for Mexico, courtesy of Antonio Carrazco in the snatch.

Carrazco won with a lift of 114kg, finishing ahead of Indonesia's Muhammad Faathir with 113kg in silver and Hampton Morris with 108kg in bronze.

Faathir would then go on to win the clean and jerk title as well as the overall title in the same competition.

In the clean and jerk, Faathir accomplished a lift of 150kg, taking the gold ahead of Hampton Morris of the United States in silver with 148kg and Carrazco winning bronze with a lift of 141kg.

In the overall, Faathir took gold with a total of 263kg, with Morris in silver with 256kg just ahead of Carrazco for the bronze with 255kg.

Peru continue to sit top of the medal table with five golds, but Mexico are right behind with four - winning all their medals today.

Indonesia won the other two titles today and are now sandwiched between Turkey and Kazakhstan in the standings, who also have two golds.