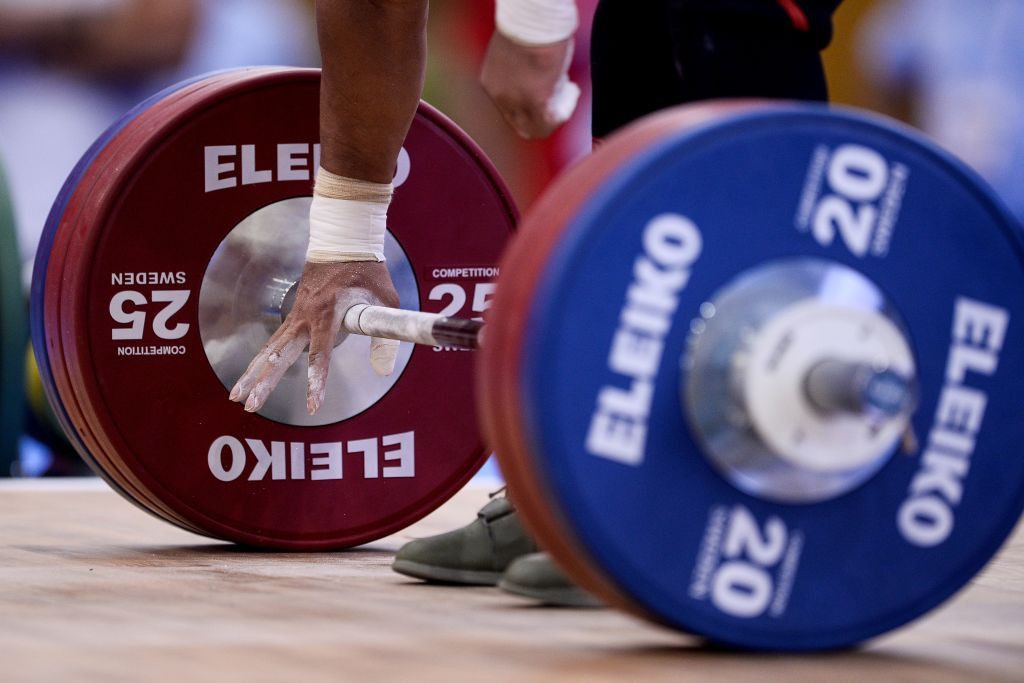 Dates for the twice-postponed European Weightlifting Championships in Moscow have been confirmed by the continental governing body.

The European Weightlifting Federation (EWF) has scheduled the event in the Russian capital for April 3 to 11.

It had initially been due to take place in April and was moved to October 31 until November 8 before being pushed back to 2021 because of the coronavirus pandemic.

The new dates come after the EWF reached an agreement with the European Broadcasting Union and Eurosport, which is due to show coverage of the Championships.

The Championships are set to be preceded by the EWF Presidential election, scheduled for April 1.

With Antonio Urso standing down after three terms as EWF President, a new leader should have been elected last April.

Russia's Maxim Agapitov, Turkey's Hasan Akkus and Moldova's Antonio Conflitti have all declared their intent to stand for President when the election takes place.

Both the Championships and the election could be subject to further changes depending on the global health crisis.