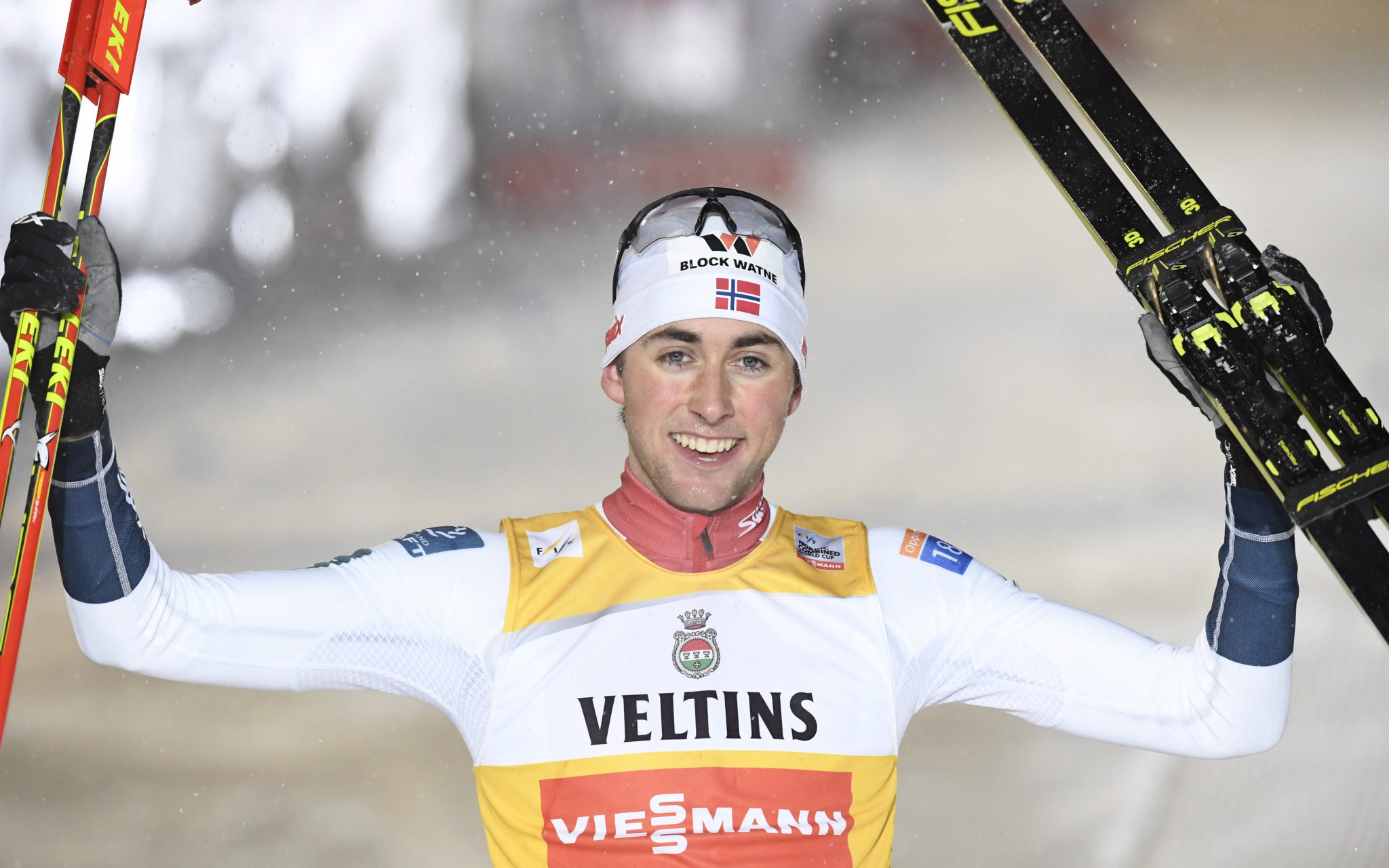 Riiber was the dominant force last year as he secured victories in 14 of the 17 events contested, which saw him comfortably secure the overall title.

His impressive season began with victory at the Ruka Triple.

The Ruka Triple will open the season for the third time in four years, following 2017 and 2019.

Riiber will be the clear favourite tomorrow in the opening competition, which will see a five kilometre cross-country event following the ski jump section.

Germany’s team includes Vinzenz Geiger and Fabian Rießle, while hosts Finland will be represented by Ilkka Herola and Eero Hirvonen.

Riiber had been beaten at the Norwegian national championships last weekend by Espen Bjørnstad.

Bjørnstad will not compete in Ruka as he is about to become a father for the first time and has elected to remain home for the birth.

All athletes will compete tomorrow.

Qualification events will reduce the field to 50 athletes on Saturday and Sunday, when the second and third competitions will feature a 10km cross-country.

On all three days, only the podium athletes of the day will receive prize money.

The rest of the prize money goes into an overall pot, which will be divided among the top 20 athletes of the overall tour standings.

The athlete who earns the most World Cup points during the three days of competition will be named winner of the Ruka Triple.