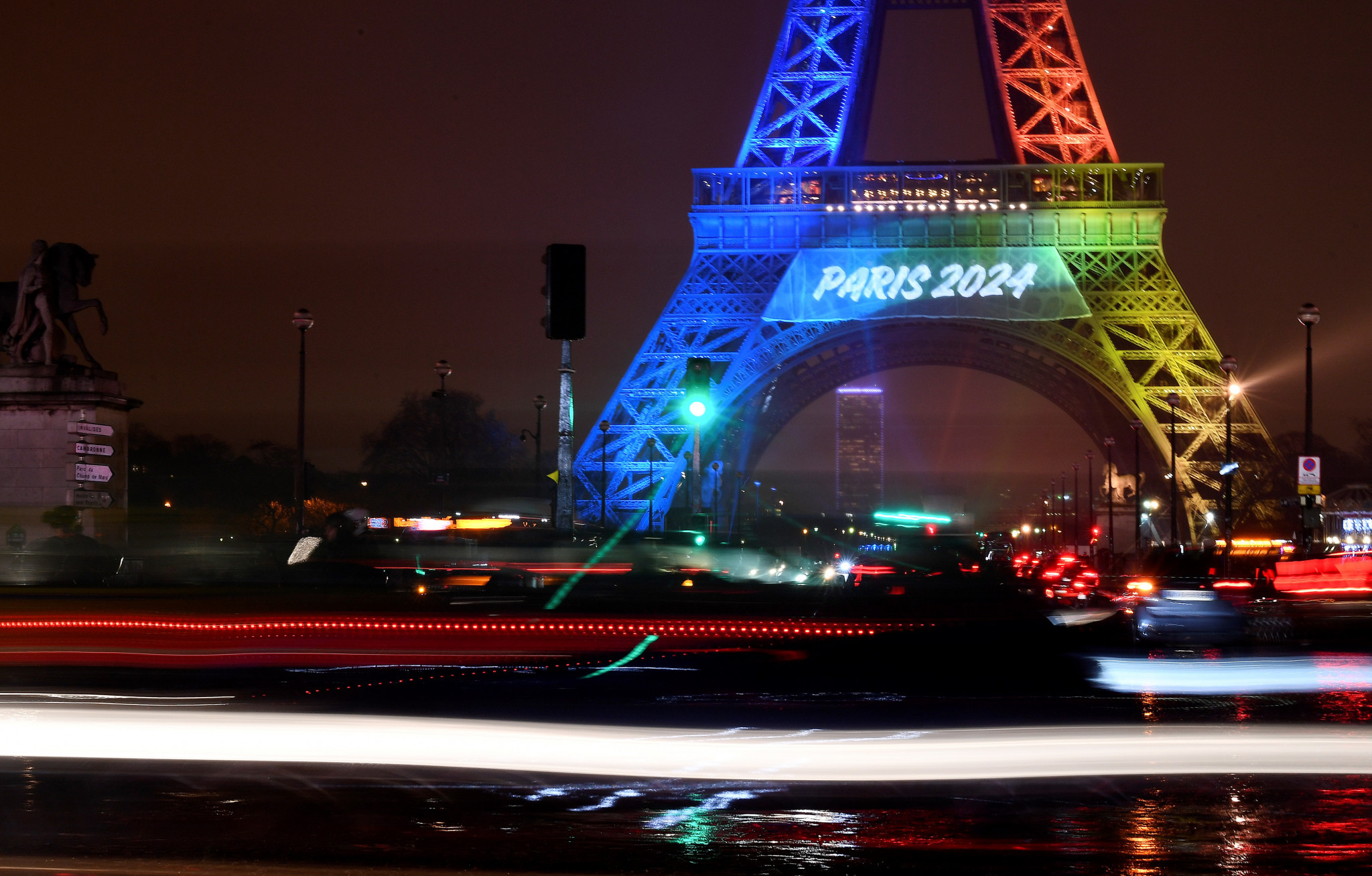 Some of the biggest names in French Olympic and Paralympic sport have taken part in a three-hour videoconference intended to allow them to contribute their ideas and expertise to Ambition Bleue, the country’s new high-performance programme.

The conference was convened by the high-performance arm of the French National Sports Agency.

The agency said the meeting’s objectives included associating participants with the finalisation of the Ambition Bleue project.

Claude Onesta, general manager of high performance at the agency, said that the general view was "very favourable".

The aim of the new programme, which translates as "Blue Ambition", is to transform elite sport in the country scheduled to host the 2024 Olympic and Paralympic Games.

Fourcade is President of the Paris 2024 Athletes’ Commission.

Around 400 French athletes are expected to join a "High Performance Circle", and to benefit from enhanced levels of support.

It is hoped performance levels can advance to the point where France can secure a top-five spot in the medals table.

At the last Summer Olympics in Rio de Janeiro in 2016, the French team’s tally of 10 gold medals and 42 medals in total secured them seventh place.

The team finished 12th in the Paralympic medals table, with 28 in total of which nine were gold.