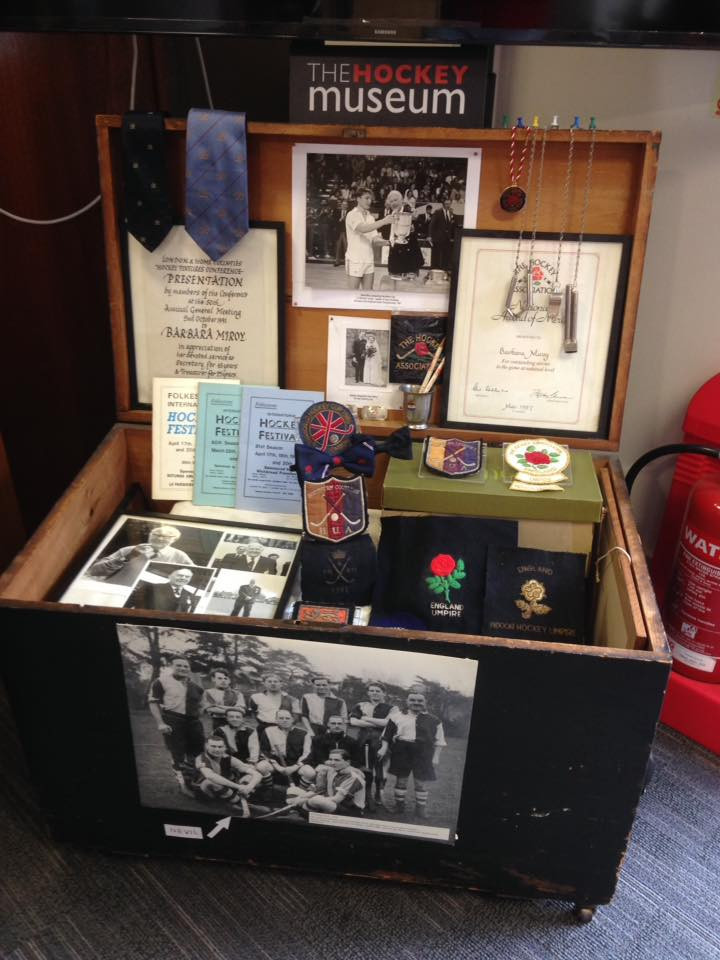 A mobile exhibition could be launched by The Hockey Museum in the United Kingdom after it was awarded a £15,000 ($20,000/€16,000) grant from Arts Council England's Lottery Fund to investigate the feasibility of such a plan.

It is hoped that if the idea gets the go-ahead then it will allow the Museum to share the stories and memorabilia from hockey's history more easily with the public.

Tricolor Associates, a Cambridge-based company who specialise in heritage projects, have been commissioned to work on the project, which it is hoped has the potential to engage audiences with hockey heritage on a national and, possibly, even European level.

The Hockey Museum is based in Woking in England and was opened in July 2015.

It is the only museum in the world devoted to hockey, which made its Olympic debut at London 1908 and has appeared in every Games since Amsterdam 1928.

"THM (The Hockey Museum) is grateful to Arts Council England and the National Lottery for their support of the initial planning and feasibility work for a mobile hockey exhibition/experience," The Hockey Museum trustee, Philip Kimberley, who led the grant application, said.

"We are the custodians of a wonderfully vast array of heritage objects and historical stories, but outside of its exhibitions at major international tournaments, THM has lacked the ability to consistently and impactfully share these with the public.

"This opportunity to ask, listen, learn and get creative with the concept of a mobile facility begins yet another stage of THM's innovative journey."

Tricolour's director Sarah Dowd revealed they are looking forward to helping the Museum with the project.

"Tricolor is delighted to be working with The Hockey Museum to explore new, innovative options for engaging with players, families and fans in the hockey community and beyond," she said.

"The Museum shows real aspiration and a desire to disrupt how sports heritage is made accessible to different audiences, tapping into the heart of what makes sport playing and spectatorship so enjoyable and for some, a lifelong passion."