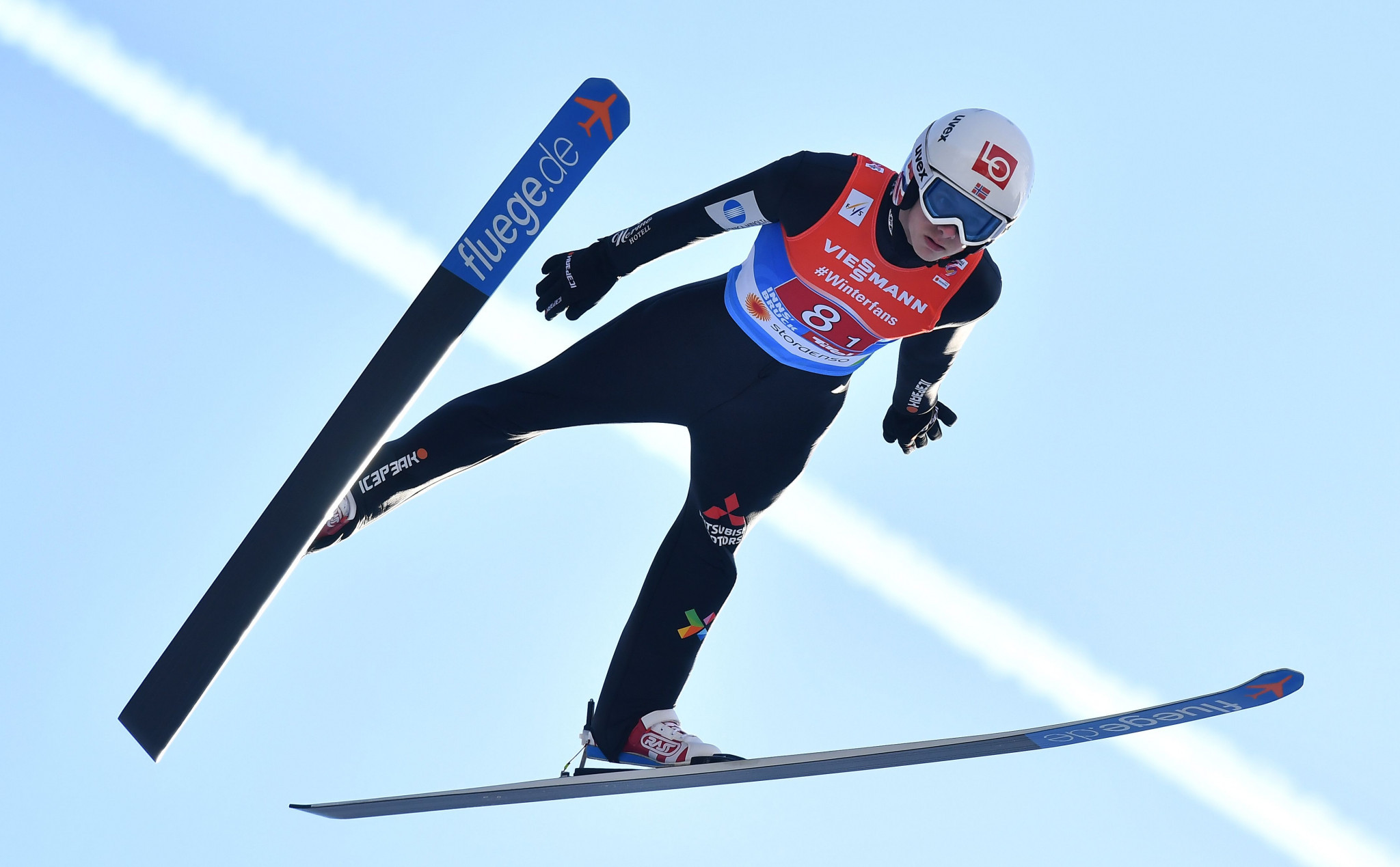 Granerud, who is the overall leader in this season's World Cup, put a decent Four Hills Tournament performance behind him to sit as favourite for tomorrow's final, scoring 156.2 points.

Poland's Dawid Kubacki, who pipped the Norwegian to the overall bronze at Four Hills, was his closest challenger, finishing on 150.4 ahead of Norway's Marius Lindvik, who rounded off the tournament last time out in Bischofshofen with a silver medal.

The young jumper suffered toothache before the second of four legs, requiring him to see a dentist.

Competing in the first and last events of the Four Hills Tournament, he made the podium on both occasions and looks set to continue his fine form in 2021.

Austria's Daniel Huber and Robert Johansson of Norway completed the top five, with a gap forming behind to the Polish pair of Andrzej Stękała and Four Hills winner Kamil Stoch.

Stoch looks back on form having won two of the four legs in Germany and Austria.

Pius Paschke of Germany, Jakub Wolny of Poland and Stefan Kraft of Austria completed the top 10.