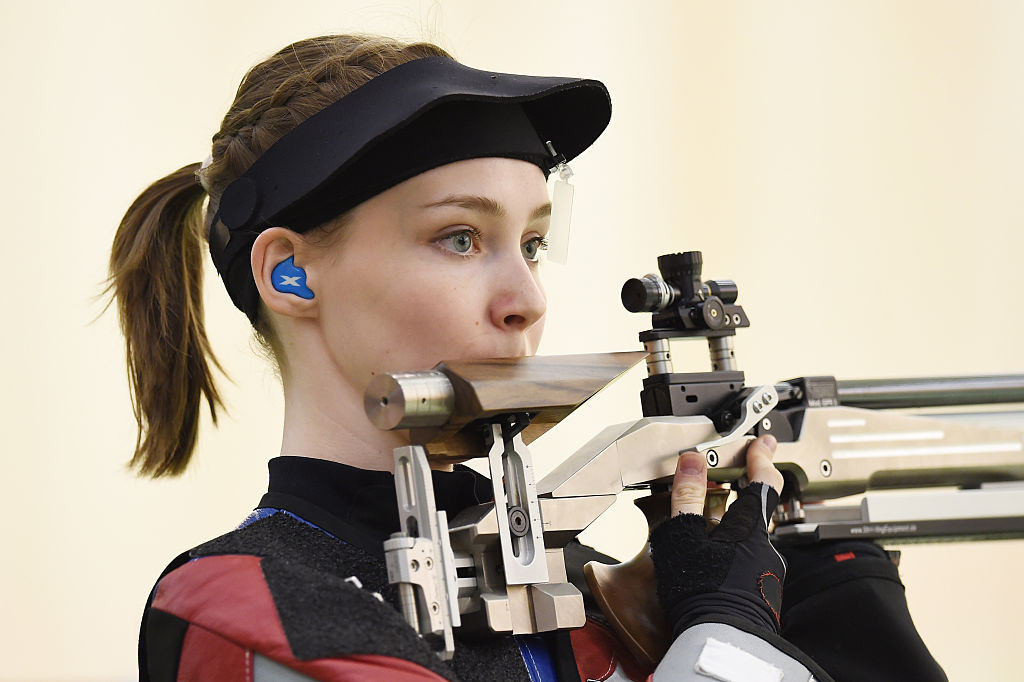 World record holders, world champions and Commonwealth Games medallists are among the first set of athletes to have been selected to represent Britain in shooting at this year's Tokyo 2020 Olympic and Paralympic Games.

A total of 10 athletes - six Olympic and four Paralympic - have been named on the team for the Games, postponed from 2020 to this year because of the coronavirus pandemic.

McIntosh, a three-time European champion and world record holder who is considered Britain’s most successful female rifle shooter of all time, is joined in the Olympic squad by Matt Coward-Holley, Kirsty Hegarty and Aaron Heading.

Coward-Holley became Britain's first world champion in Olympic trap shooting in 2019, while Hegarty, the first Northern Irish athlete to be selected for Tokyo 2020, has Commonwealth Games and European silver medals in her collection.

Four-time Commonwealth Games medallist and four-time World Cup medallist Heading completes the line-up, with further selections due to be made by British Shooting later this year.

Skelhon is the star name in the team for the Paralympics having won gold at Beijing 2008 and two titles at the 2019 World Championships.

They are the first athletes chosen for Britain's Tokyo 2020 Paralympic squad.

"We have a strong team going to both the Olympic and Paralympic Games," said British Shooting performance director Steven Seligmann.

"All of those selected are quota place winners in their own right and they have demonstrated significant performances on a world stage to merit their selection.

"In selecting now, it gives them the best opportunity to focus on their preparations over the coming months."