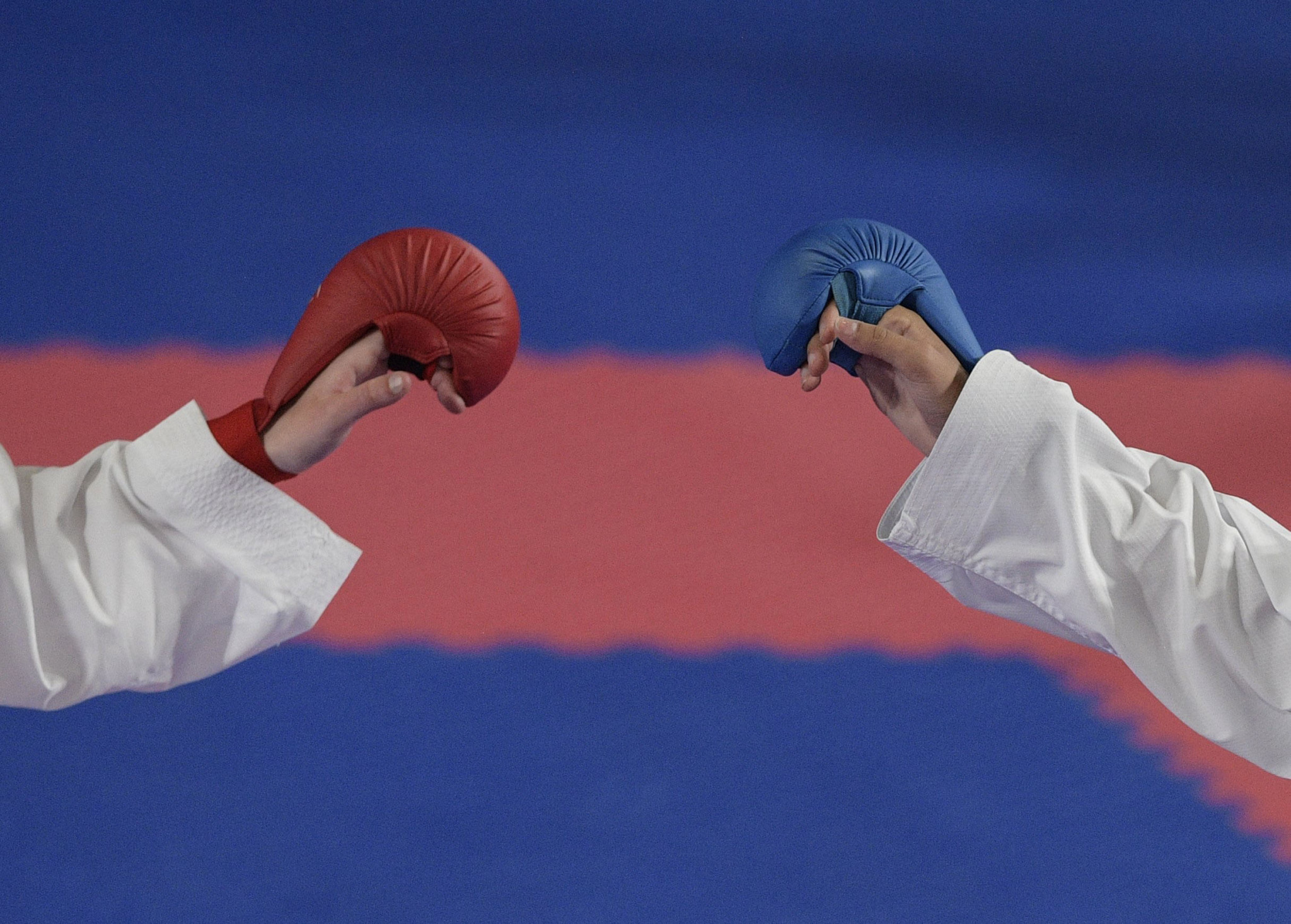 Richard Lim, Chef de Mission for the Philippines at the upcoming Asian Indoor and Martial Arts Games (AIMAG), has backed the postponement of the event and believes it could benefit the nation.

Earlier this month, the Olympic Council of Asia (OCA) moved the AIMAG from May 2021 to March 2022 because of the coronavirus crisis.

Lim, who is also Karate Pilipinas Sports Federation President, backed this and said athletes' focus would now turn to the Tokyo 2020 Olympics where possible.

"I think it is the best decision for the OCA to postpone it and then move it to a later date where the vaccines are already available for everybody," Lim said, as reported by the state-run Philippine News Agency.

"It's also good for us because mas makakapag-concentrate kami doon sa [we can concentrate more in the] Olympic qualifying, and after that we proceed with the SEA [Southeast Asian] Games and then the AIMAG."

Vietnam is due to stage the SEA Games from November 21 to December 2 this year, with the Tokyo 2020 Olympics - also postponed because of the health crisis - scheduled beforehand, for July 23 to August 8.

Karate is one of the few sports due to be contested at all three, with taekwondo, badminton, shooting and 3x3 basketball others.

"It's a good preparation for everybody for the AIMAG because they have to join the SEA Games first," Lim added.

"I think it would be advantageous for us."

At the 2017 AIMAG in Turkmenistan, the Philippines won 30 medals, two of which were gold and came in jiu-jitsu.

A total of 30 sports - 28 medal sports and two demonstration events - are set to feature on the programme for the next AIMAG.

Teqball and air sports have been included as the demonstration events.