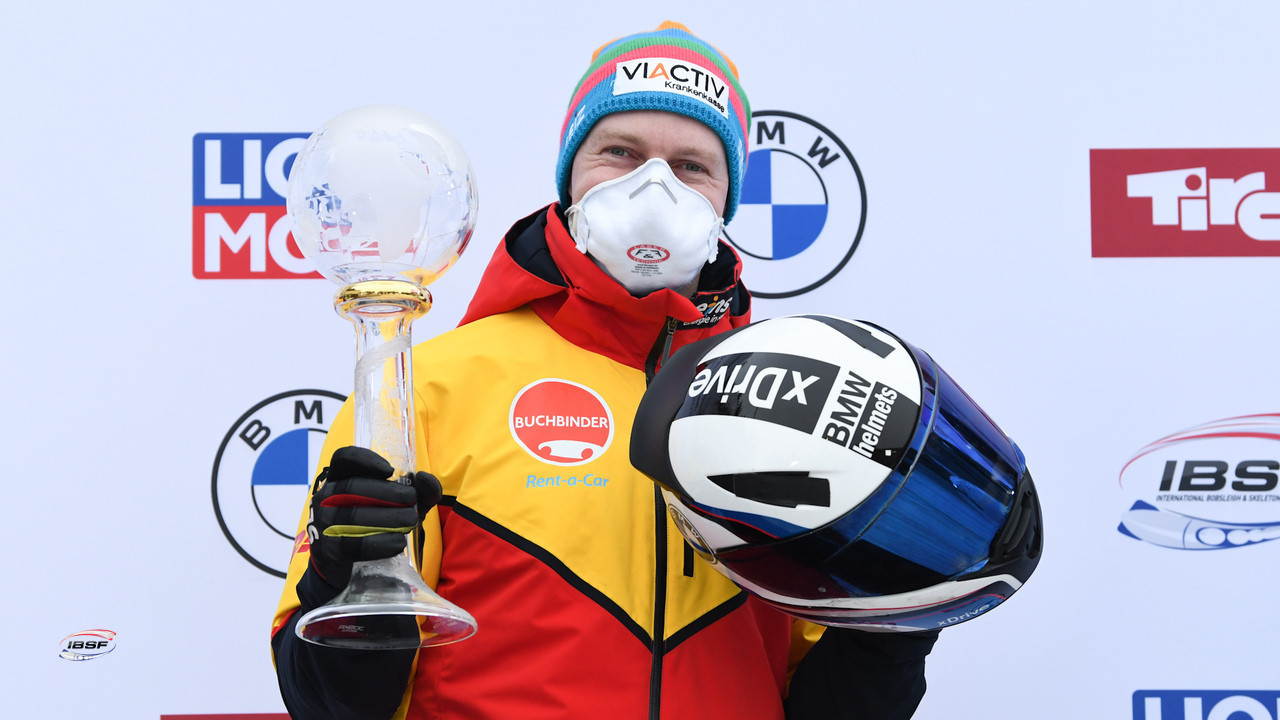 Predicting the gold medallist for the two-man and four-man bobsleigh events at the International Bobsleigh and Skeleton World Championships that start in the German resort of Altenberg tomorrow does not appear a difficult task, given the form of home athlete Francesco Friedrich this season.

The opening weekend offers Friedrich the chance to add a seventh successive two-man bob title to his CV in company with Alexander Schüller, and it is hard to see who will be able to prevent that happening.

Friedrich and his partner won 11 of the 12 two-man races in this year’s IBSF World Cup to wrap up the title, with only German rival Johannes Lochner altering the picture at the top of the podium.

Lochner is expected to provide the closest challenge to the reigning Olympic two- and four-man bob champion, and Canada’s Justin Kripps, who shared the two-man title with Friedrich at the Pyeongchang 2018 Winter Games.

The two-woman bobsleigh contest, by contrast, is harder to call.

While Austria’s Katrin Beierl will arrive as World Cup champion, she has achieved that feat without winning any of the eight races this season, the last of which, at Innsbruck, was won by Kaillie Humphries, the American athlete who will defend a title she has won on the last three occasions.

Humphries will this tome be in company with former world indoor 60 metres hurdles champion Lolo Jones.

The other medal winners from 2020 will also be in attendance.

Meanwhile Elana Meyers Taylor of the United States, back in action after taking time off for maternity leave, has celebrated her World Cup comeback with three podium finishes from four races.

Tomorrow will see the first and second runs in the two-woman event, with the medals due to be won on Saturday (February 6).

The opening runs of the two-man bobsleigh will occur on Saturday, with the concluding third and fourth runs scheduled for Sunday (February 7).

The second section of the World Championships is due to start on Thursday (February 11), with the opening runs of the men’s and women’s skeleton, with finals the following day and a concluding mixed team event on February 13.

The women’s monobob will take place over the weekend of February 13 to 14, as will the four-man bobsleigh, where Friedrich, unbeaten in this year’s World Cup, will be expected to return to his familiar podium position.