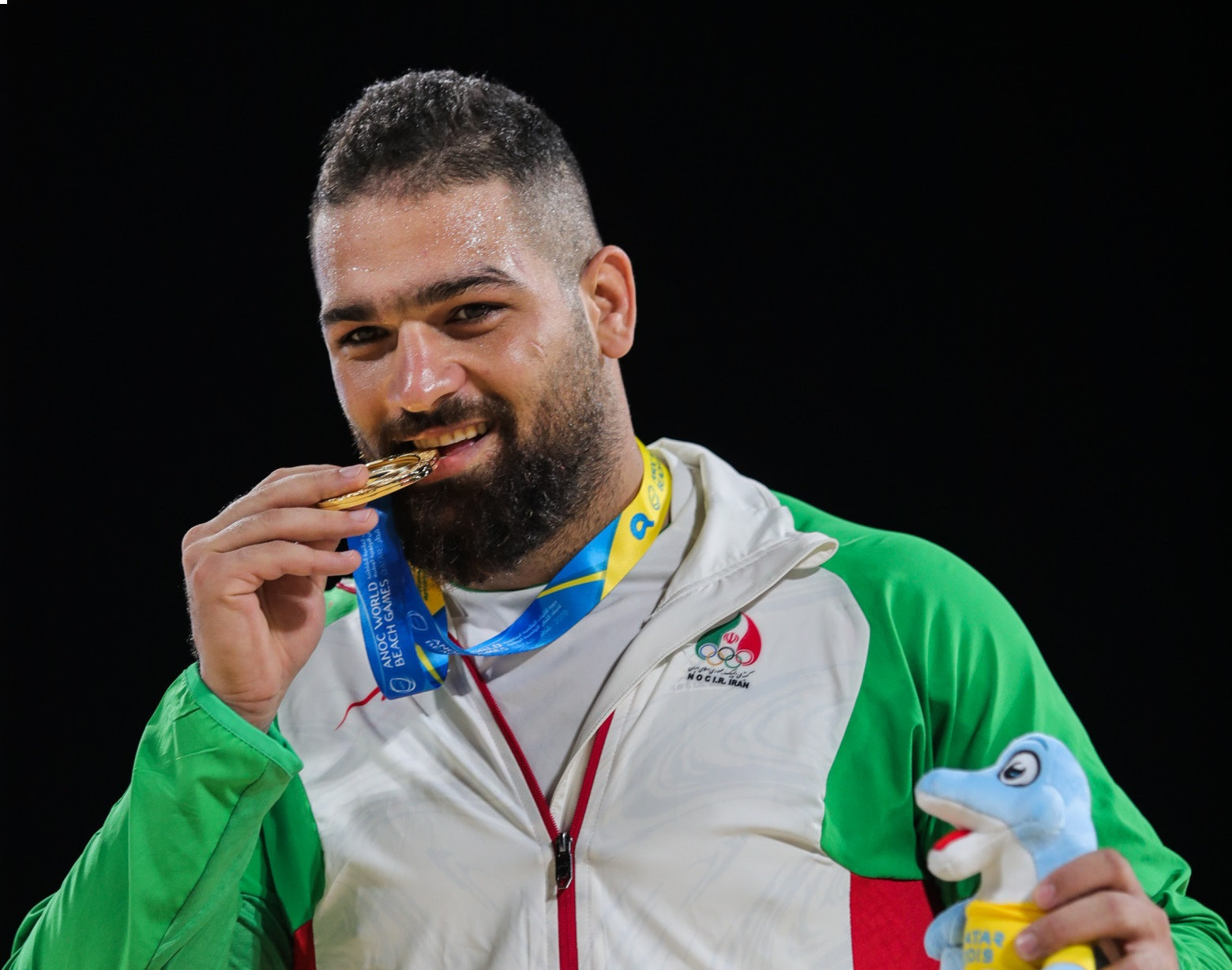 Pouya Rahmani of Iran will reportedly be stripped of his gold medal from the 2019 Association of National Olympic Committees (ANOC) World Beach Games in Doha for a doping violation.

Rahmani earned gold in the men's over-90 kilogram beach wrestling event at the Games in the Qatari capital.

He defeated Turkey's Ufuk Yılmaz 3-0 in the final to top the podium,.

According to the Tehran Times, Rahmani will now be stripped of his medal after testing positive for anabolic steroids.

Rahmani's doping violation is believed to be the first recorded at the inaugural Games.

ANOC could not confirm the doping violation to insidethegames but pledged its commitment to a "fair and level playing field" at the World Beach Games.

"As per the ANOC World Beach Games anti-doping rules, ANOC is not able to comment on any alleged anti-doping rule violation until its full results management process, including allowing time for appeal, has concluded," an ANOC spokesperson said.

"ANOC is fully committed to protecting clean athletes and ensuring a fair and level playing field at the ANOC World Beach Games."

The 28-year-old Rahmani previously earned a gold medal at the 2017 World Beach Wrestling Championships in Dalyan in Turkey.

He had been competing at the inaugural edition of the World Beach Games in 2019.

San Diego was awarded the multi-sport event in 2015, but the Games had to be relocated to Qatar after Californian organisers were unable to raise the necessary money to fund it.