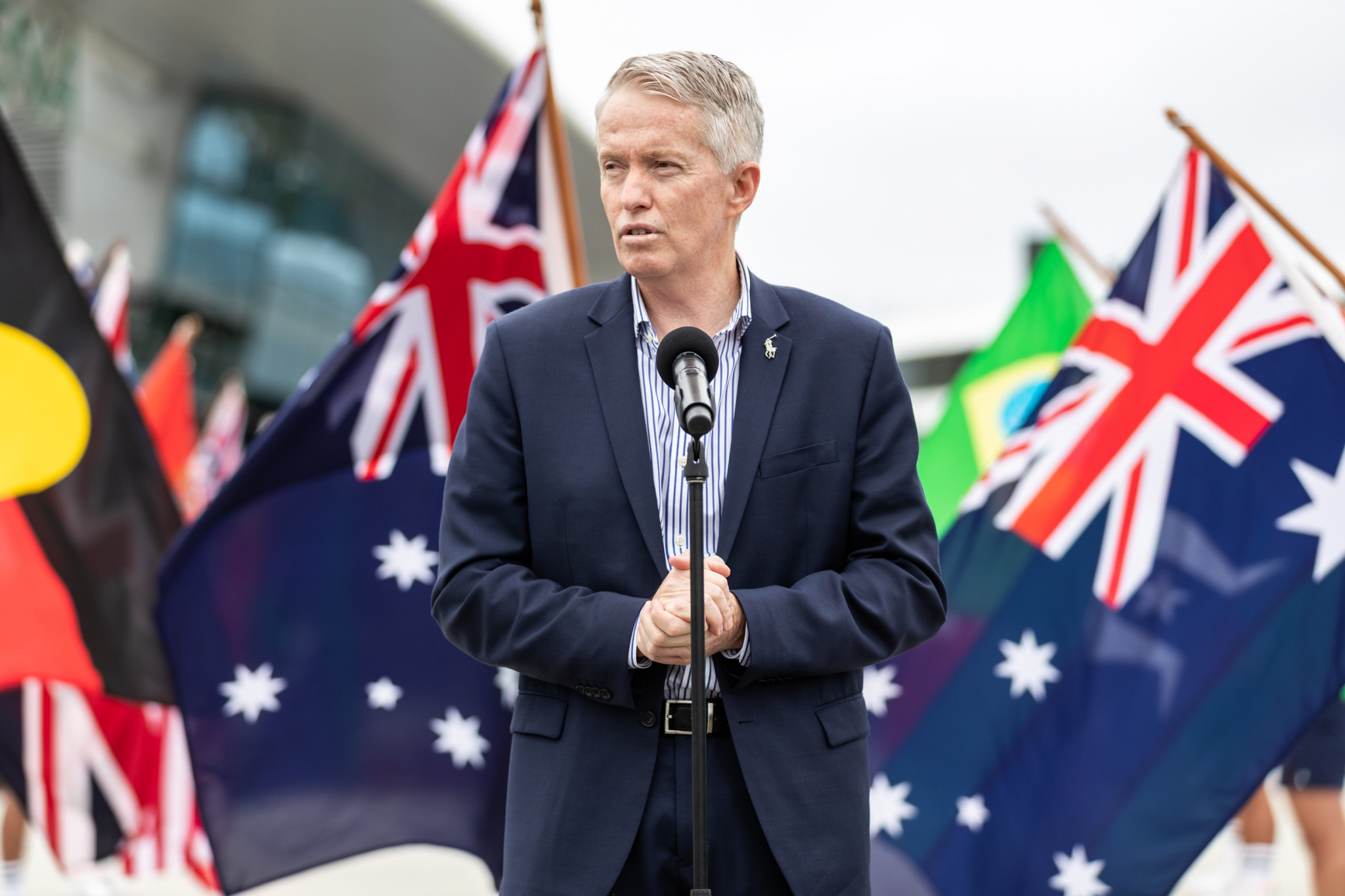 Tennis Australia chief executive Craig Tiley has cast doubts over anti-coronavirus measures put in place for this year's rearranged Olympic and Paralympic Games in Tokyo, claiming they are not as "rigorous" as they have adopted for the Australian Open.

The first Grand Slam tennis tournament of the year started late in Melbourne because of the need to ship players in from all over the world and ensure they met strict quarantine measures before the event started on Monday (February 8).

"I've seen the playbook for the Olympics, and I've looked at it carefully," Tiley told Reuters.

"And compared to what we've done, we've had a far more rigorous programme than is being proposed at the Olympics."

A total of 1,200 players, officials and media arrived in Australia for the tournament on 17 flights from eight countries.

They have all had to undergo 14 days of quarantine and between them undertake 30,000 coronavirus tests.

"But with the experience we had, I cannot see it working."

The Olympics is due to take place over 17 days, starting on July 23 and finishing on August 8.

It is then scheduled to be followed by the Paralympic Games from August 24 to September 5.

Tiley urged Tokyo 2020 organisers to extend the length of the Games to allow for longer quarantine periods, with athletes training in their own accommodation, such as on a university campus, before staged competition periods for each event.

"There's no such thing as no risk," he said.

"But I cannot see it being done any other way, unless you are willing to accept a much higher risk of spreading the virus."

Tiley plans to share his experience at the Australian Open with the International Olympic Committee after the event.

"Vaccination is not the silver bullet," he told Reuters.

"I don't see physical distancing and the wearing of masks and the quarantine going [away] anytime soon."

Melbourne Park has been divided into three zones, with more than 800 dispensers of hand sanitiser installed, in addition to QTR code checks, click-and-collect arrangements for food and beverages and daily deep cleaning.

But the opening day saw just 17,922 visitors, according to tournament organisers.

Tiley thinks it will be a while still before things return to normal.

"I think 2022 is going to be different to 2021, but not much different when it comes to health and the protection of ourselves from each other, because of the spread of the virus," he said.