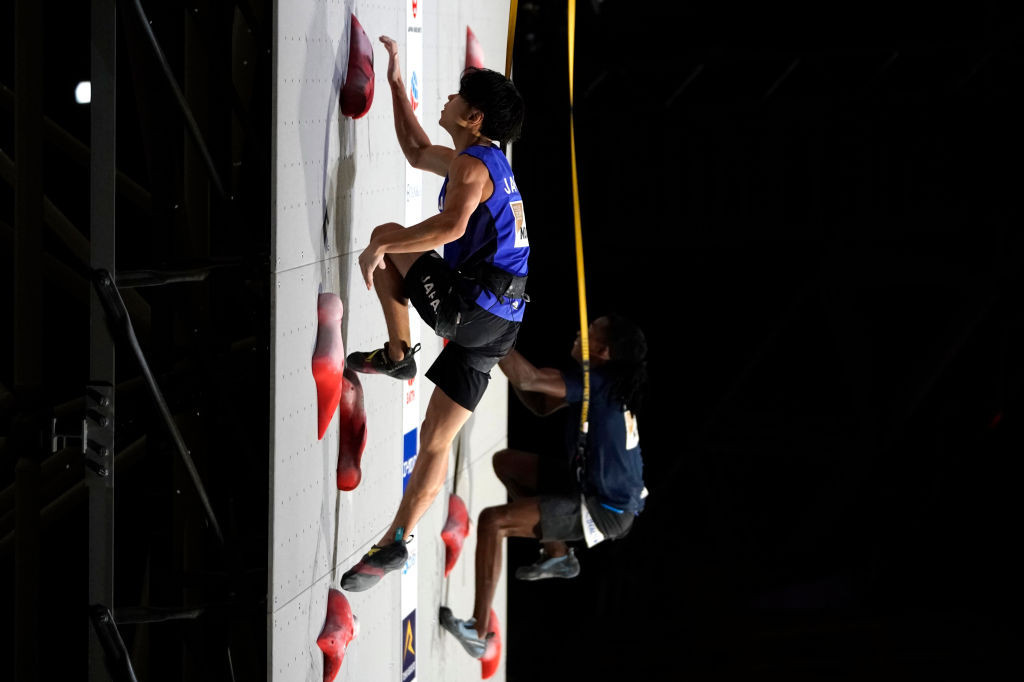 The International Federation of Sport Climbing (IFSC) has risked possible sanctions from the World Anti-Doping Agency (WADA) after confirming its World Championships this year would remain in Moscow.

Under the terms of the range of punishments imposed on Russia by WADA and partially upheld by the Court of Arbitration for Sport (CAS), the country cannot host major events for the two-year period in which they apply.

The ruling tells International Federations to strip Russia of major events due to be held in the nation until December 2022 "unless it is legally or practically impossible to do so".

The IFSC Executive Board has decided to hold the Sport Climbing World Championships as planned in Moscow, despite the CAS verdict.

An IFSC spokesperson said it was "both legally and practically impossible to find a different solution".

The organisation said it would "continue working closely with the Climbing Federation of Russia and other organisations involved to fully respect the CAS decision and, at the same time, deliver an event that lives up to the standards required of the IFSC flagship competition".

A spokesperson for WADA said it will "review any information to be provided by IFSC regarding this case and discuss it with both external legal counsel and the independent Compliance Review Committee to assess whether it is in line with the terms of the CAS decision".

Failure to adhere to the ruling could see WADA, which defines "major events" as World Championships or the Olympic Games, trigger a non-compliance procedure against the IFSC.

Exclusion of the sport from the Olympic Games is the most severe punishment available to the global watchdog for non-compliance with the Code.

While it seems unlikely WADA will take such action against the IFSC, the statement from sport climbing's worldwide governing body will only add to the view that the CAS decision - which weakened the initial sanctions and cut the period where they apply in half - means Russia's punishment for the state-sponsored doping scandal is a punishment in name only.

"As part of its monitoring of the enforcement of the CAS decision by all World Anti-Doping Code Signatory organisations, WADA has established a detailed monitoring process regarding International Federation (IF) World Championships and other events covered by the CAS decision taking place in Russia until 16 December 2022," the WADA spokesperson added.

"WADA wrote to the relevant IFs to ask about their plans in terms of re-assigning their covered event(s) to another country or, if they do not have such plans, to provide extensive documentation as it relates to the ‘legal’ and ‘practical’ aspects of the events at stake (e.g. conditions of the bidding process, infrastructure needed, contractual obligations towards broadcasters and sponsors, possibility to move the event, etc.)."

Russia is also due to host the FIFA Beach Soccer World Cup this year, and World Championships in shooting and volleyball in 2022.

The country lost the hosting rights for the 2022 World Wrestling Championships following the CAS verdict.

United World Wrestling instead awarded Russia its flagship event in 2023, which falls outside the sanction period.

Sport climbing is due to make its Olympic debut at Tokyo 2020 and has also been confirmed on the programme for Paris 2024.