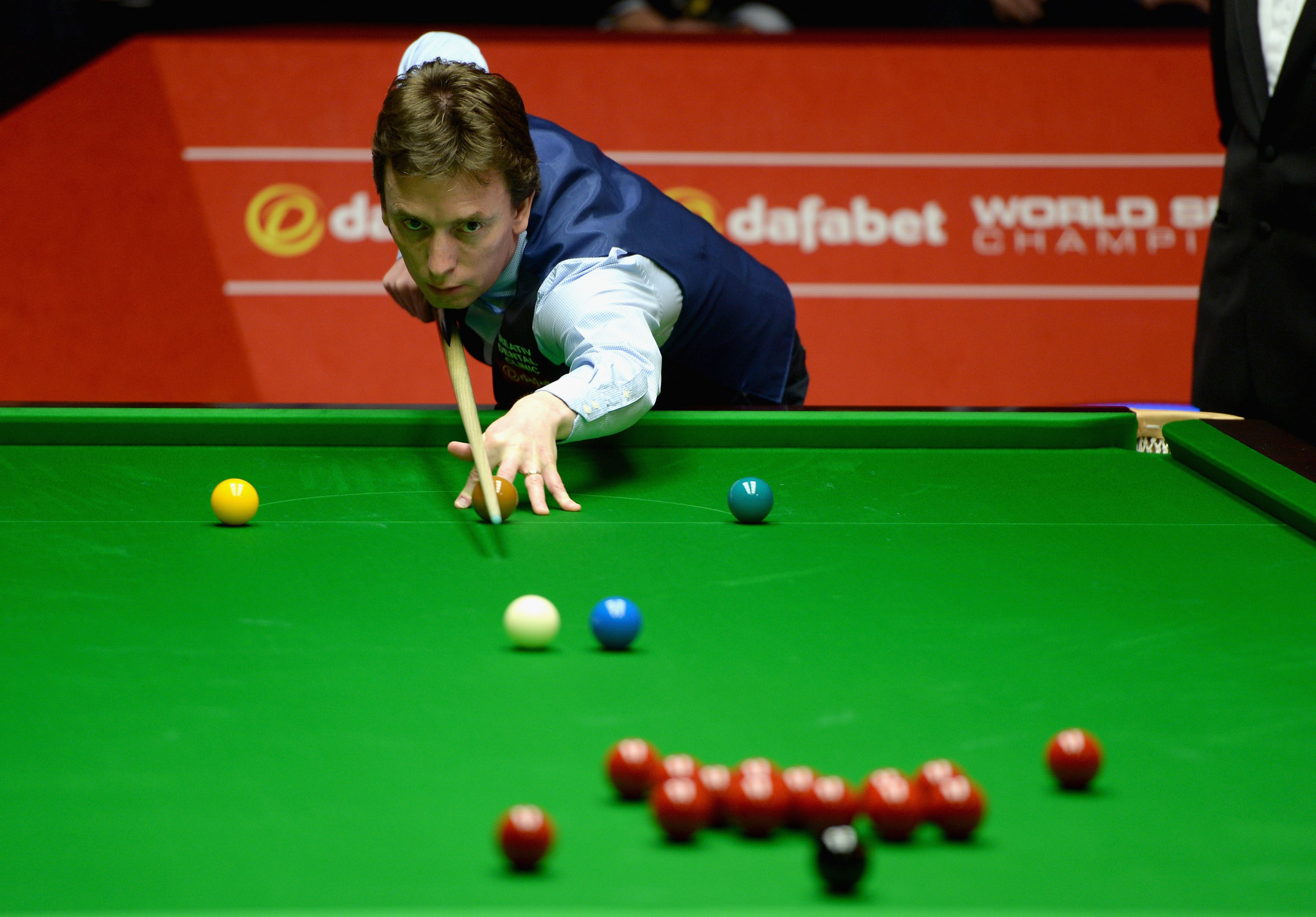 The WPBSA Players will serve as an organisation for professionals currently competing on the World Snooker Tour.

It will operate alongside the WPBSA, the existing world governing body chaired by Jason Ferguson.

Doherty will be tasked with using his experience to help lead the WPBSA Players over the coming years.

The Irish star turned professional in 1990 and was crowned world champion in 1997, where he overcame Scotland’s Stephen Hendry in the final.

Doherty has also twice finished as runner-up at the World Championships, when defending the title in 1998 and then in 2003.

He is also a three-time UK Championship runner-up and a two-time Masters runner-up.

"I am delighted to take on the role of chairman of the WPBSA’s players organisation," the 51-year-old Doherty said.

“These are extremely difficult times for everyone, and the challenges faced by players are different from those they are used to.

"As a player’s association we will aim to represent their collective best interests and ensure that we all play our part in ensuring the safe continuation of the World Snooker Tour during this year and beyond."

Doherty will receive support from England's Peter Lines, who has been elected as vice-chairman.

England's Nigel Bond and Mike Dunn and China's Ding Junhui will also serve as directors on the Board with the aim of representing the interests of professional players currently competing on tour.

The establishment of the WPBSA Players organisation was approved by world governing body members at an Extraordinary General Meeting held in November.

Approval came as part of constitutional changes to the WPBSA, which were billed as the biggest change to its structure in a decade.

The changes are viewed at improving the WPSBA’s governance processes to help secure the sport’s long-term development from grassroots to the professional World Snooker Tour.

Ferguson has welcomed the appointment of Doherty as the WPBSA Players’ chairman.

"With over 30 years of experience competing on the World Snooker Tour at the very highest level, combined with eight years of service on the Board of the WPBSA, Ken Doherty is an ideal choice to become the first chairman of the WPBSA Players organisation," Ferguson said.

"His appointment provides both continuity and expertise which together with the input provided by his fellow directors will ensure that our professional players are best represented in our sport moving forwards."