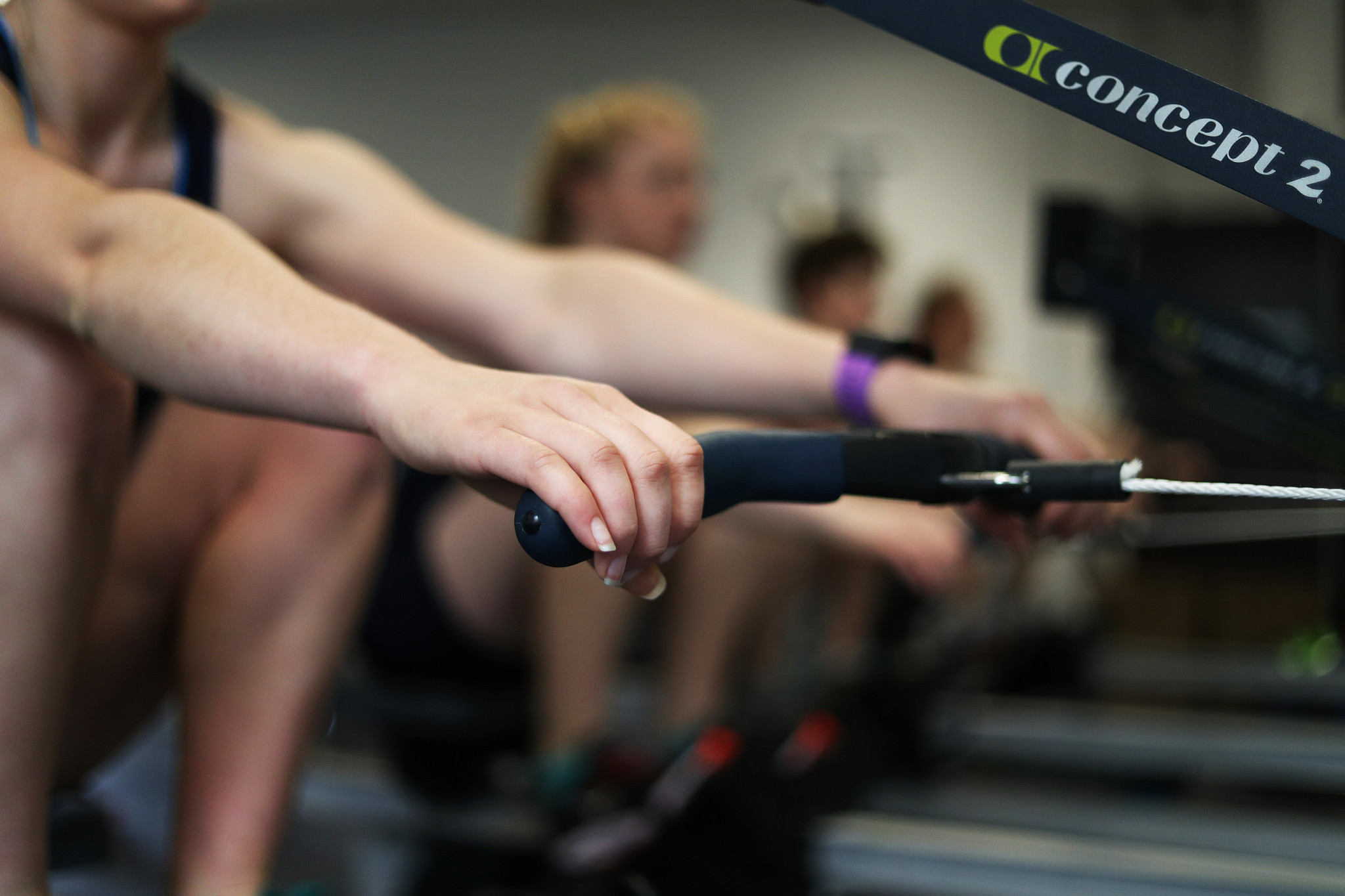 The pair have faced off on numerous occasions previously including the 2017 World Games in Wrocław, where Bondarenko won the gold medal over this distance and Clapp had to settle for silver.

Finnish athlete Joel Naukkarinen - who is competing in the maximum of five events during the World Championships - came third in 1:14.1.

The World Rowing Indoor Championships are taking place remotely this year, with anyone with a Concept2 rowing machine having had to opportunity to qualify for the finals.

Gerard Le Flohic of France, is racing in his club's boathouse, with what looks like a whole cheering squad behind him! ?#WRICH pic.twitter.com/8p6a2VFkZb

Britain's Joanne Clapp was second, in 1:29.6, and American Bianca Piloseno an additional 0.2sec behind to earn the bronze medal.

Frenchman Gerard Le Flohic finished the race in 6:46.3 to better his own world record.

The World Rowing Indoor Championships will resume on Saturday (February 27) for the third and final day of racing.