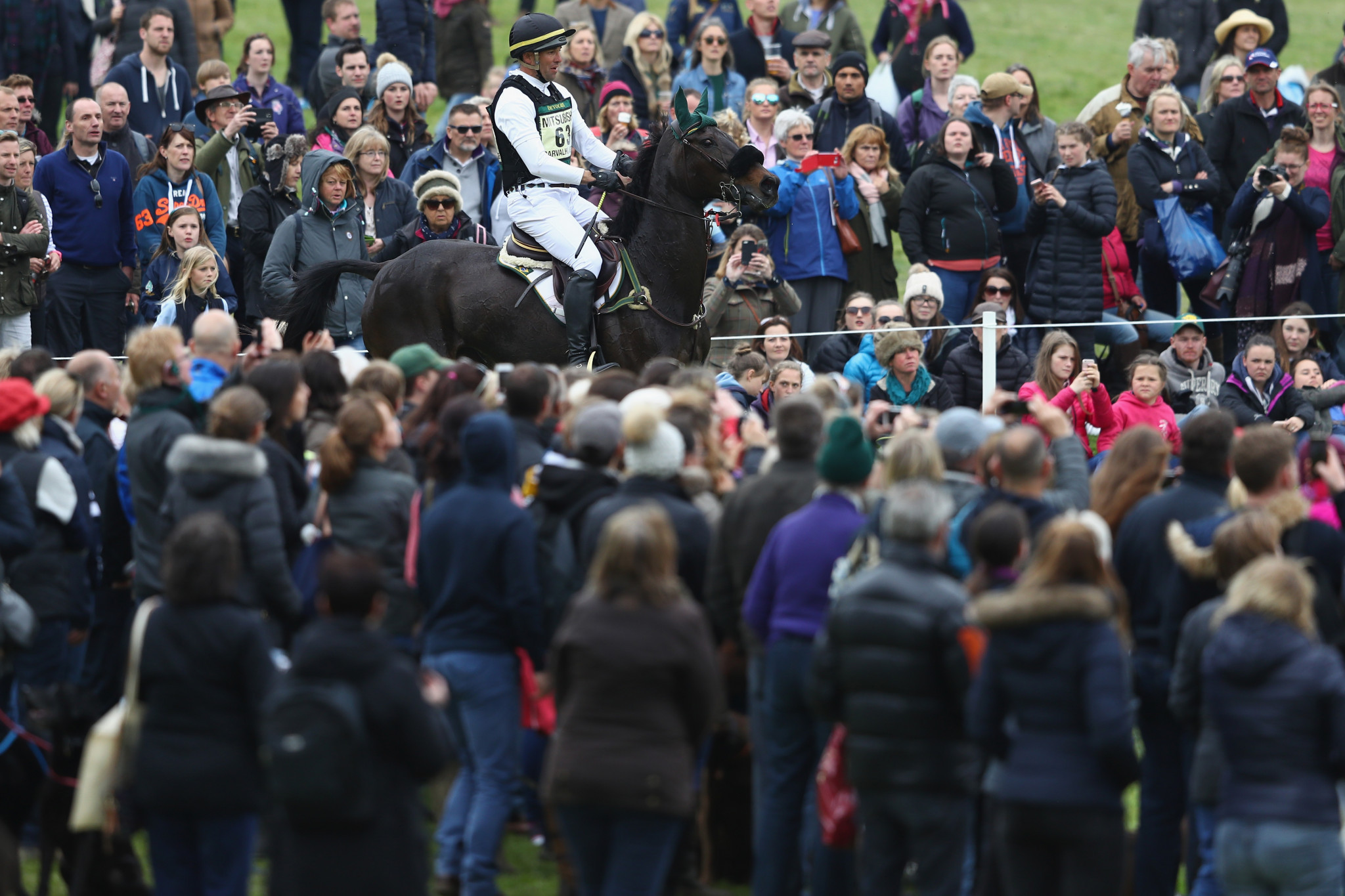 Organisers have today announced the cancellation of this year’s edition of the Badminton Horse Trials, one of six annual horse trials that is graded as CCI5*, the highest level of International Equestrian Federation competition.

Following the cancellation of the 2020 edition due to the pandemic, organisers were hoping that this year’s event, originally scheduled for May 5 to 9, could go ahead behind closed doors at Badminton Park in Gloucestershire, England.

However, it was today announced that this would not be possible due to the "fragile and unpredictable" coronavirus situation and because the event was deemed to pose an "unacceptable" level of operational and public health risk.

"The announcement of last October to run behind closed doors was with the optimism that it would be possible, so the decision that we are not in a position to continue to plan to run the event at the beginning of May has not been taken without significant thought and consideration," said Badminton director Jane Tuckwell.

"I am sorry that the 2021 event has become unworkable despite our best efforts, but I am so grateful to all those that have offered support and encouragement over the past few months."

The Duke of Beaufort, who owns the land which hosts the Badminton Horse Trials added: "Everyone at Badminton is desperately disappointed to have to cancel for the second year in a row as it is so much a feature of the year here, but I am confident that the 2022 event will be very much part of the spirit of optimism we will all once again be feeling by then."

It is one of six annual CCI5* star horse trial events along with the Burghley Horse Trials in England, the Kentucky Three-Day event in the United States, the Australian International Three Day event in Australia, the Luhmuhlen Horse Trials in Germany and the Stars of Pau in France.