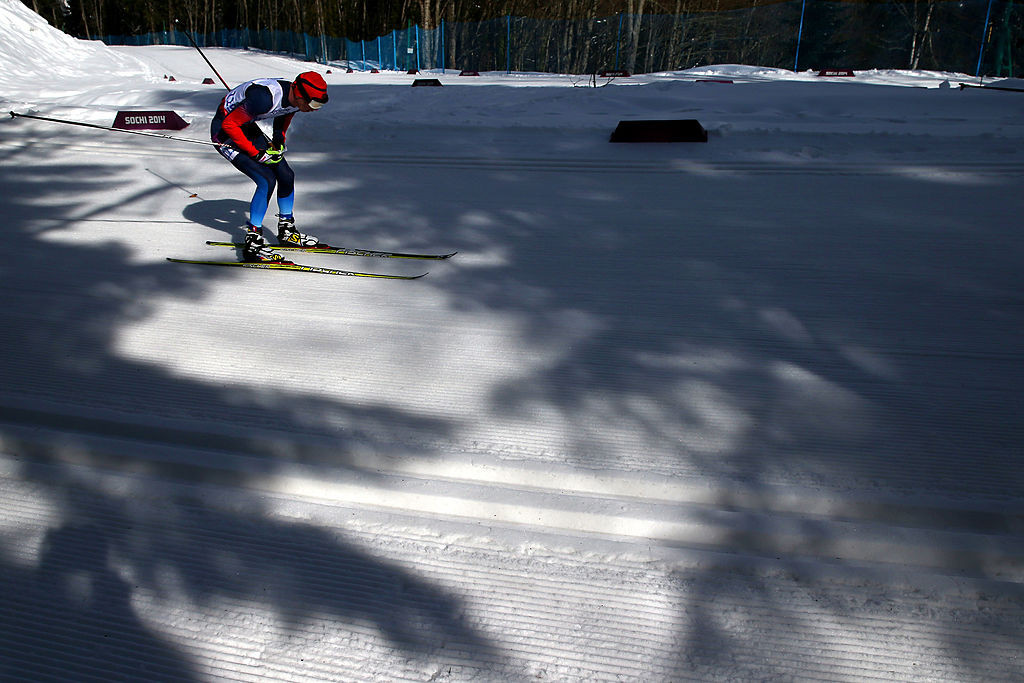 Russia had another strong day at the World Para Nordic Skiing World Cup in Planica after winning four gold medals in biathlon at the Slovenian venue.

Following two days of cross-country skiing, six races were contested in biathlon at the opening World Cup of the season.

Ivan Golubkov took victory in the final race of the day in the men's middle distance sitting event.

Golubkov finished ahead of Germany's Martin Fleig and Ukraine's Taras Rad in a time of 27min 30.2sec.

Lekomtsev finished in a time of 25:24.6, less than a second ahead of France's Benjamin Daviet.

Ivan Kodlozerov of Russia was a distant bronze medallist.

Stanislav Chokhlaev won the men's middle visually-impaired race by a slender margin in a time of 26:45.8, with his team mate Nikolai Polukhin winning silver.

Russia's fourth gold medallist was Vera Khlyzova, who swept the field in the women's middle visually-impaired race in a time of 30:26.0.

More than two-and-a-half minutes behind was her compatriot Iuliia Smirnova, while Ukraine's Oksana Shyshkova took bronze.

Oksana Masters led a United States one-two in the women's middle distance sitting race in a time of 30:39.4 ahead of Kendall Gretsch, with Russia's Marta Zainullina claiming the bronze medal.

Ukraine swept the podium in the women's middle standing race, with Liudmyla Liashenko clinching the gold by over a minute after finishing in 30:44.0.

Cross-country races are due to be held when the event resumes tomorrow.