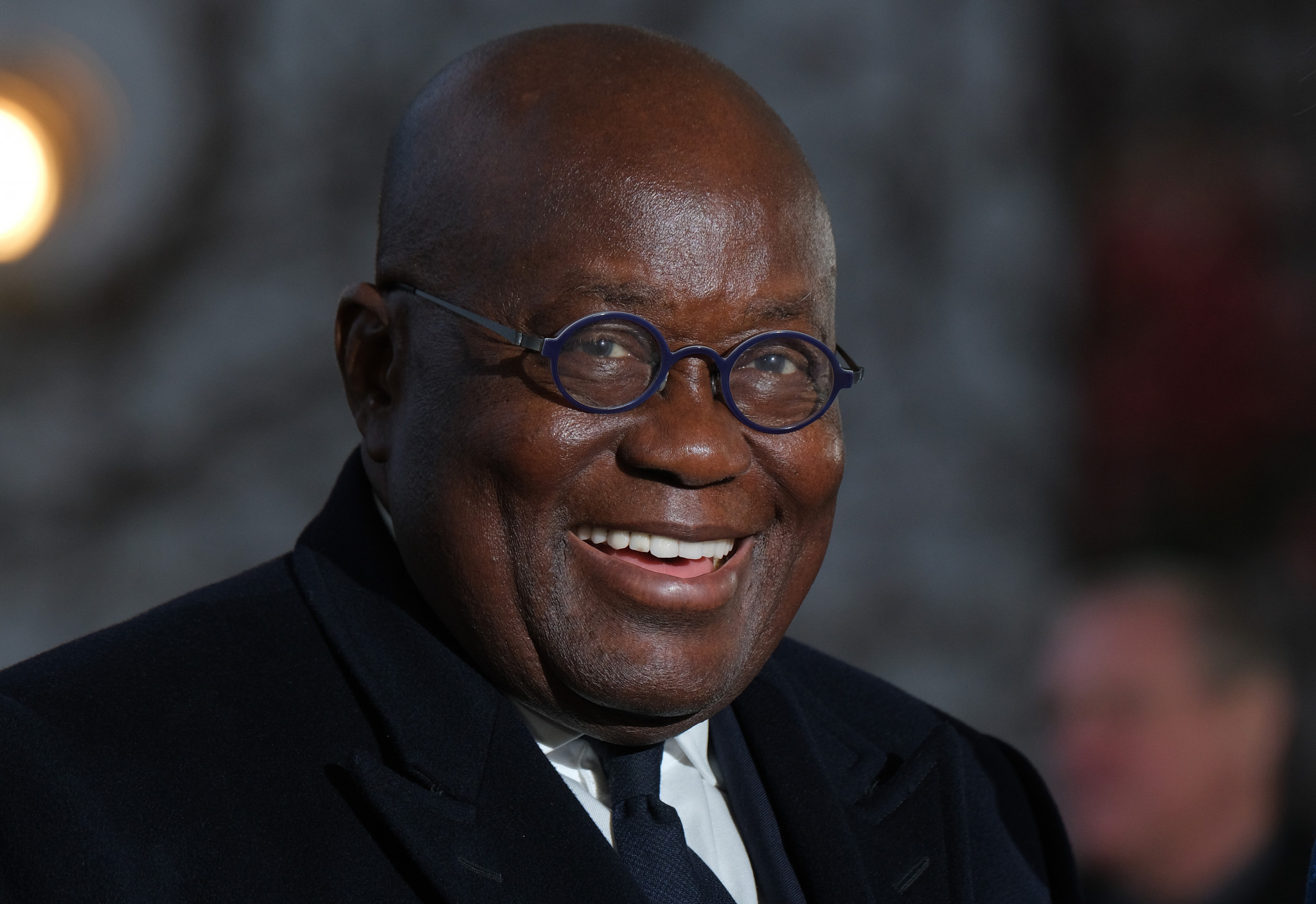 Ghanaian President Nana Akufo-Addo, reviewing preparations for the hosting of the 2023 African Games, has promised his Government "will do all it takes to get it done to make Ghana and Africa proud".

The President was speaking after commending visiting members of the Games Local Organising Committee (LOC) for their achievements thus far, assuring them that the hosting of the event was being considered as a national project.

He guaranteed the members of the LOC that his door would always be open to them and asked them to keep him regularly updated on the progress of the project, including the construction of the planned new stadium.

Four of the nine members of the LOC, led by Kwaku Ofosu-Asare, the executive chairman, and Mustapha Ussif, the new Minister-designate for the Ministry of Youth and Sports, paid a working visit to the President of Ghana at the Jubilee House to update him on progress since they were set up five months ago.

Among the topics discussed was how the LOC has facilitated construction of the multi- purpose stadium for the Games at Borteyman.

Also reviewed was the protocol agreement with the African Union (AU) which is to be signed between Ghana and the AU, owners of the Games.

Efforts to improve Ghana's position in the Games medal table, and recent stakeholders' meetings with the media to promote the African Games were also on the agenda.

Ofusu-Asare revealed the LOC was proposing at the latest by May 1, 2021 to enable them to meet all the deadlines set by the AU.

The President assured them that he would ensure that work on the stadium would start soon.

Ghana was awarded the Games in October 2018 and more than 5,000 athletes from over 50 countries are expected to compete.

Final dates and sports are still to be announced for the event, which is expected to be held in Accra, Kumasi and Cape Coast.