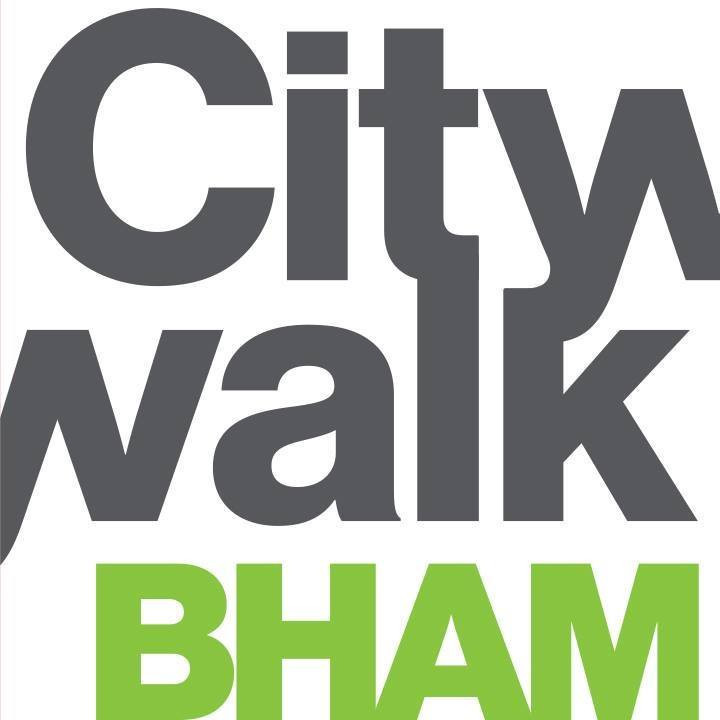 The Alabama Department of Transport (ALDOT) has confirmed its CityWalk BHAM project, which is set to include a space with a variety of parks, a marketplace and other infrastructure, has been delayed, but it is still set to open before the city hosts the 2022 World Games.

Due to COVID-19, ALDOT decided to review details of the renovation over the coming months, when they open the job contract to bidders.

The area will feature a unique concert venue and a marketplace made out of refurbished shipping containers.

"It's going to provide an opportunity for both tourism and local citizens of Birmingham to utilise this space.

"We'll use this space for entertainment, for recreation, for multiple places, it's just a place for people to enjoy."

The proposed 31-acre park was announced last month and will be built in space below the I-59/20 interstate bridges.

Other features will include sports pitches, a skate park, a classroom, a beer and wine garden, a dog park, water features, food trucks and art displays.

ALDOT recently installed LED lights ahead of the construction in the area.

The Birmingham 2022 World Games is now scheduled for July 7 to 17 next year.