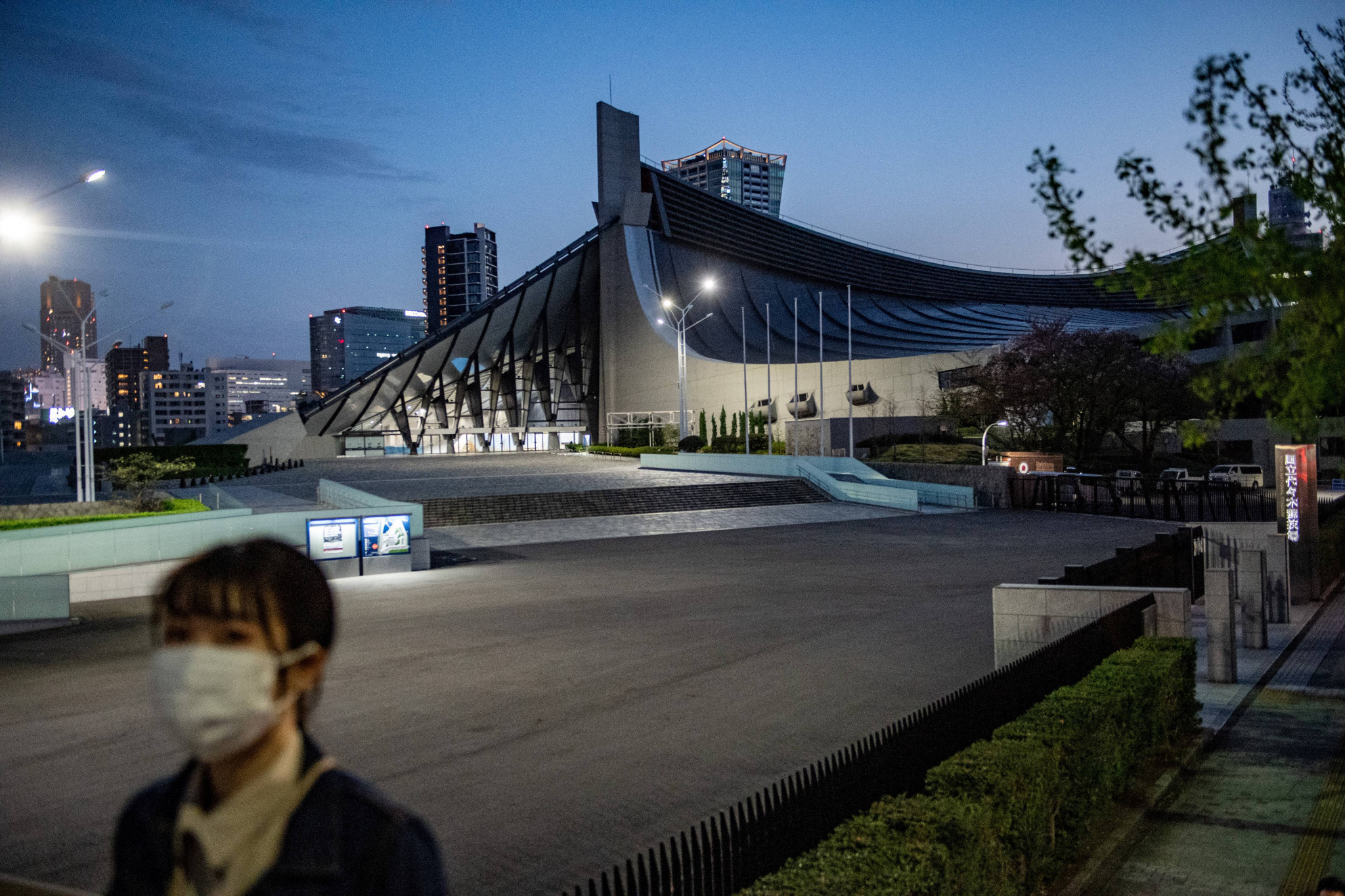 Tokyo 2020 has held its wheelchair rugby test event over two days as preparations for the rescheduled Olympic and Paralympic Games continue.

The warm-up for the Paralympic sport was held at the Yoyogi National Stadium and members of the Japanese national team took part.

According to Japanese news agency Kyodo, around 100 people participated across the two days.

The event was the first official test held by Tokyo 2020 since the Olympic and Paralympic Games were postponed until 2021 because of the coronavirus pandemic.

Sport climbing's test event at the Aomi Urban Sports Park was the last to be held in March 2020.

COVID-19 countermeasures were tested by organisers, including pre-competition tests for athletes and the regular use of hand sanitiser during breaks between games.

Wheels were also disinfected prior to the start of competition.

The test event was the first of 18 that Tokyo 2020 hopes to stage prior to the Games, with the Olympics due to open on July 23.

Several of the test events will be operational, while others will be held under the "Ready, Steady, Tokyo" banner.

Rugby, swimming and cycling test events are also planned to take place in April, with the May schedule including volleyball, artistic swimming, gymnastics, athletics, skateboarding, 3x3 basketball and shooting.

The International Swimming Federation (FINA) is due to oversee the artistic swimming, diving and water polo test events, with World Athletics in charge of the marathon event in Sapporo.

It is unclear when or if FINA's diving and artistic swimming test event will take place, however.

The event was scheduled to take place this month, but FINA called the competition off last week after citing safety concerns.

The governing body says a decision regarding the reallocation of the event, an Olympic qualifier, will be made next week.