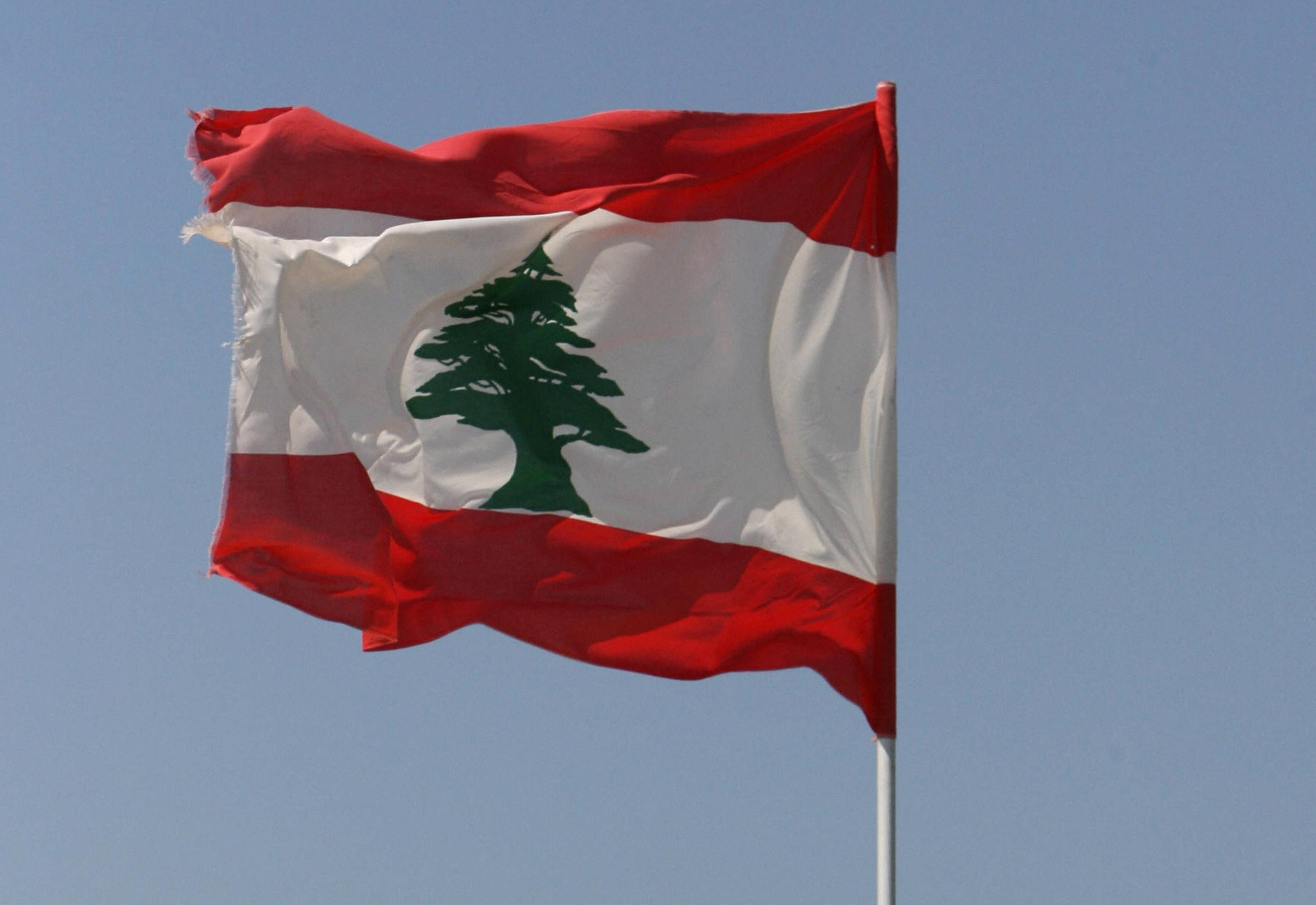 Players from the host nation and Syria predominantly made up the field at the first-ever International Federation of Teqball (FITEQ) Challenger Cup event in Lebanon.

The doubles only tournament in Tripoli was won by Romania's Szabolcs Ilyes and Apor Gyorgydeak and organised by the Lebanon Teqball Federation.

Local players showed their potential and the event was successfully overseen by Lebanese officials who have gained qualifications with the support of FITEQ's Referee Education Programme.

A FITEQ delegation was in Lebanon as part of its Teqball Roadshow to lead the referee training and to assist the competition delivery.

Ilyés and Gyorgydeak, representing the Gobek Teqball Team, defeated Mohamad Hafez of Lebanon and Mohamad Sharif Asibai of Syria 12-1, 12-2 in the gold medal match to take the title.

They saw off Lebanese duo Jahed Araby and Ahmad Arabi 12-9, 12-6 in the playoff for third place.