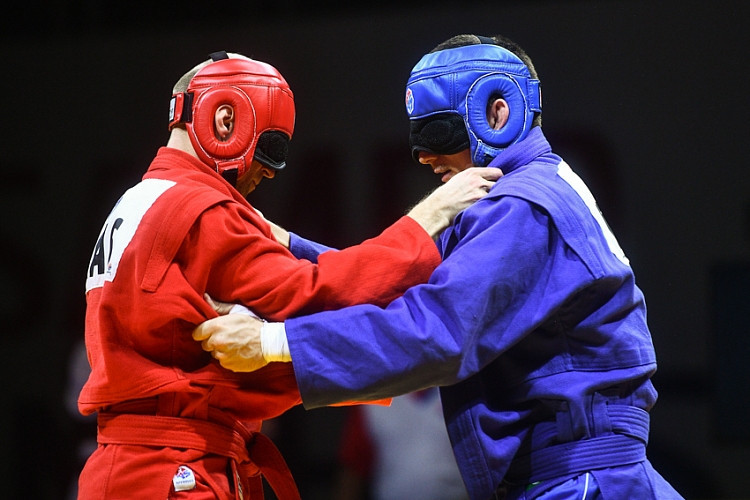 The International Sambo Federation (FIAS) is considering holding an international tournament for blind athletes for the first time in 2022.

Officials explored the possibility of organising the competition next year at a meeting held to discuss the promotion of sambo for visually impaired athletes at global level.

Sergey Eliseev, the vice-president of FIAS and the President of the All-Russian and European Sambo Federations, was among those to attend.

He was joined by head of the FIAS President's office Alexander Korsik, FIAS executive director Sergey Tabakov and Roman Novikov, a member of the FIAS Commission for Athletes with Disabilities.

"We have all the regulatory framework for organising an official international sambo start for the blind and visually impaired," said Novikov.

"Thanks to this, we can take part in international competitions as an independent discipline of the sport of sambo, along with sport and combat sambo."

The final decision on holding the event in 2022 will need to be made by the FIAS Executive Committee.

"It is important to note that nothing needs to be re-equipped for the wrestling of blind and visually impaired sambists," Novikov added.

"Competitions among the blind and visually impaired are held on the same mats as those of sighted sambists."