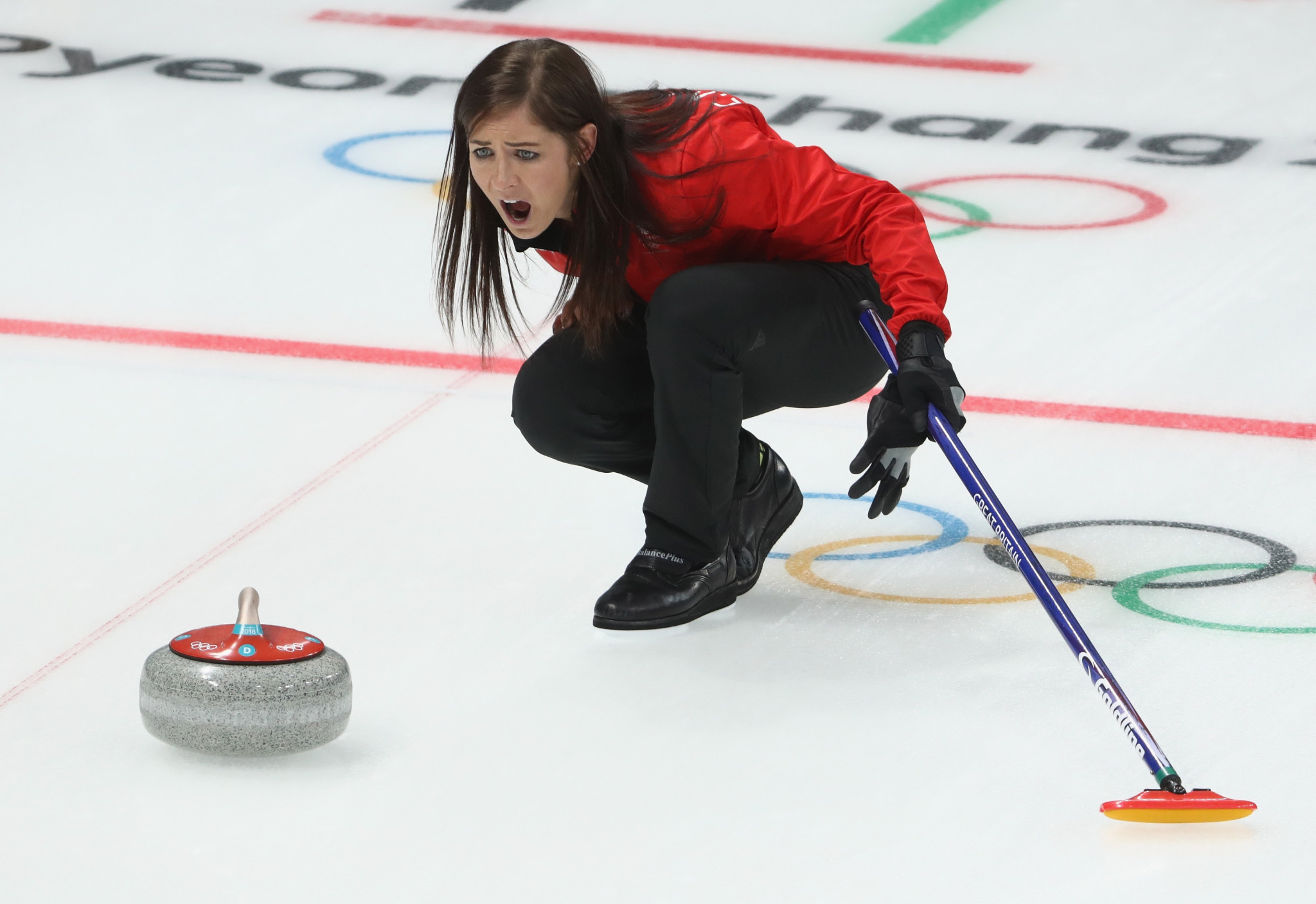 Eve Muirhead's Scotland started their World Women's Curling Championship campaign with two victories on the opening day of competition in Calgary in Canada.

Muirhead, who won the 2013 world gold medal, starts as one of the favourites for the 2021 title at the event at the WinSport Arena.

Her rink opened with a 10-6 victory over Tabitha Peterson's the United States, putting the game to bed in the final end by scoring three with the hammer.

Another side who have started strong is Silvia Tirinzoni's Switzerland, who are also on a 2-0 record.

Kovaleva and company won 8-4 against Daniela Jentsch's depleted Germany, who have been forced to play with three players due to a COVID-19 outbreak in the team.

An early look at the standings after day one of competition inside the Calgary bubble! ? #WWCC2021 #Roadto2022 pic.twitter.com/Ma99UQsq2b

Klara-Hermine Fomm, who plays second, and alternate Emira Abbes are currently in quarantine after testing positive for the virus.

RCF recorded a second victory, requiring a dramatic hit for three in the final end to defeat Kim 8-7.

In Germany's other match, the trio defeated the US 8-7.

Reigning world silver medallists, Anna Hasselborg's Sweden, snatched victory with a steal in their only match of the day, defeating Kerri Einarson's Canada 6-5.

Olympic champion Hasselborg, who is regarded as one of the best skips in the world, is still seeking her first world title - and gave her team a lot of confidence after they stole a point in both the ninth and 10th ends to stage a fantastic comeback.

Han Yu's China are the fifth and final unbeaten team left in the World Championship, after they beat Marie Turmann's Estonia 10-3 in the European country's first match at a World Women's Championship.

Italy, the US and South Korea are all on a 0-2 record, while Estonia and Madeleine Dupont's Denmark have lost their only match so far.

In the middle of the pack is Canada, Germany, Japan and the Czech Republic's Anna Kubešková.