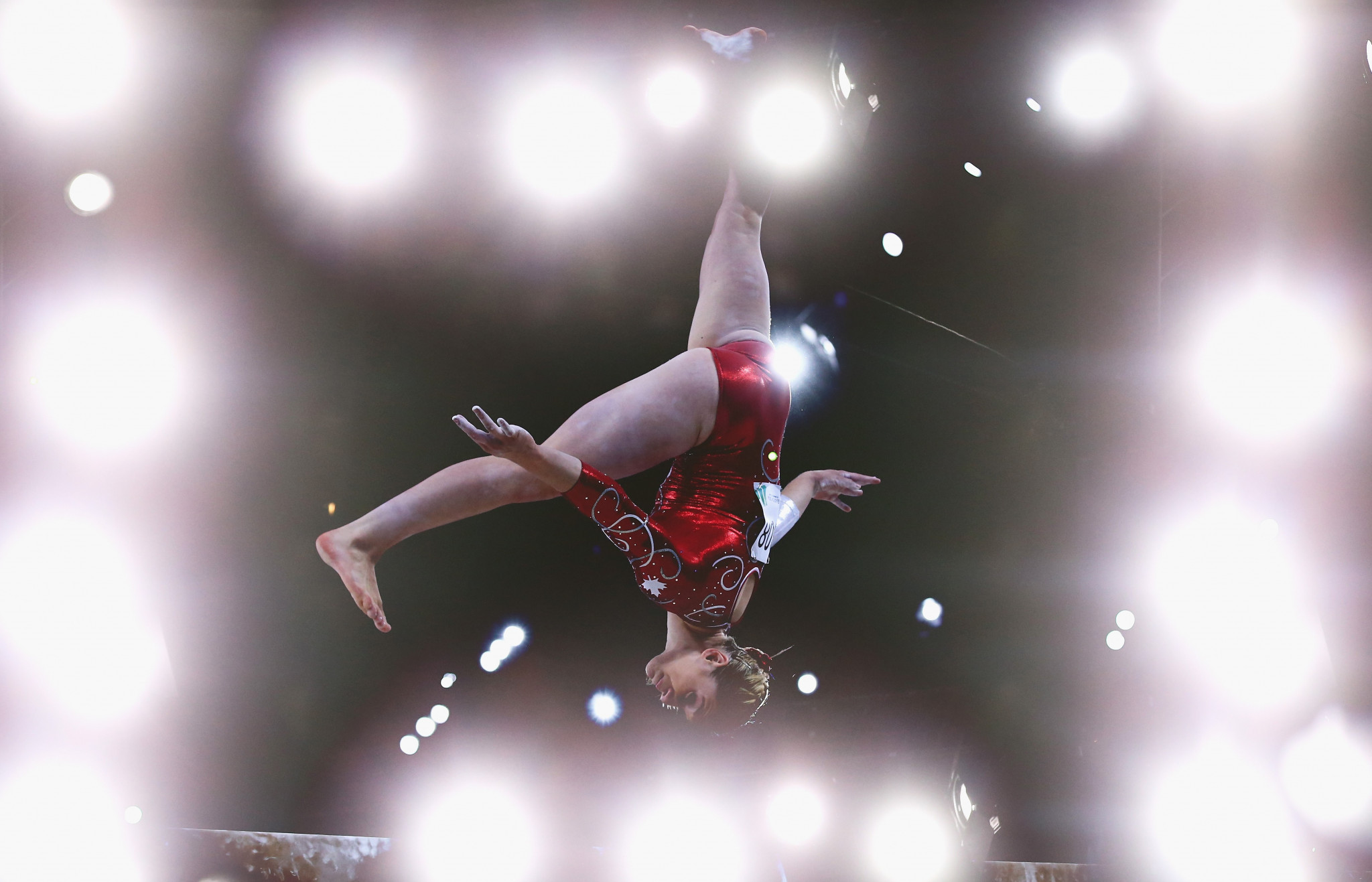 Gymnastics Canada will not send a team to a final Olympic qualifier in Rio de Janeiro because of COVID-19 concerns.

The organisation has announced it will not send athletes to the 2021 Senior Pan American Championships from June 4 to 13.

The event was Canada’s last opportunity to qualify one more athlete in men's and women's artistic competition, respectively, and one individual and one group in rhythmic gymnastics.

The Pan American Championships also serves as a trampoline qualifier, but there will be another qualification event in that discipline in Italy in the form of a World Cup.

Canada also announced it will not send a team to the 2021 Junior Pan American Championships in Guadalajara in Mexico.

"In this pandemic environment, an additional layer of concern is required when travelling internationally to competitions," Ian Moss, chief executive for Gymnastics Canada, said in a statement.

"Gymnastics Canada has a very detailed risk assessment protocol that is followed for all international events and, for these competitions, it was felt that the risk to the health and safety of all travelling personnel was too high at this time to consider competing."

Moss added: "We realize the impact these decisions have on our athletes, especially those senior athletes that have dedicated so many years to their ambition of competing at the Olympic Games.

"We will do everything we can not only to support all athletes and coaches impacted by this decision through this difficult period, but to also provide hope and opportunity moving forward towards their international goals in the future."

Athletes and coaches had the opportunity to appeal this decision, and Gymnastics Canada insists it went through the Sport Dispute Resolution Centre of Canada arbitration process with these individuals to show transparency around the decision.

The result of that appeal, which ruled in Gymnastics Canada's favour, was delivered to all parties on Thursday (May 6).