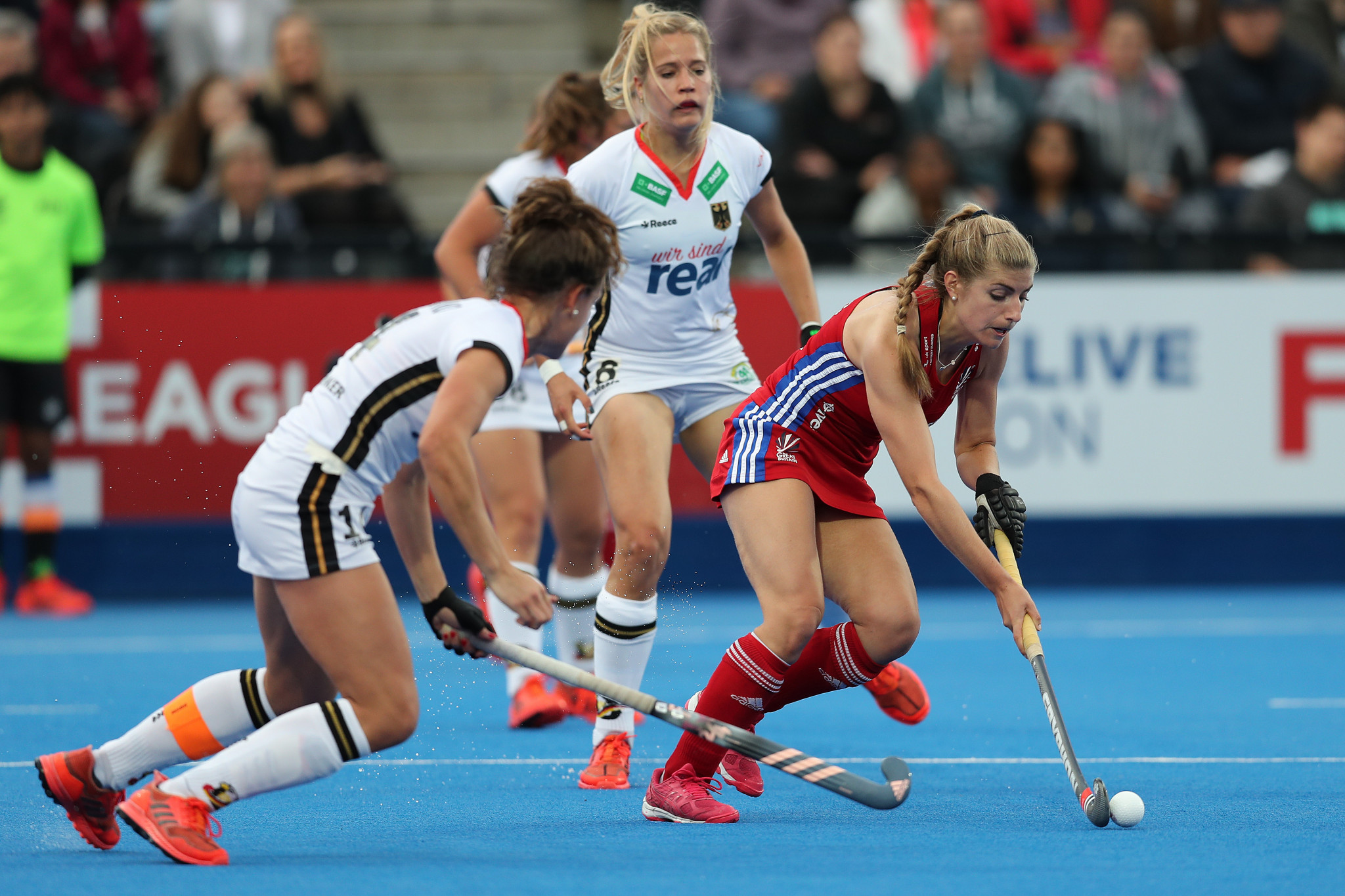 Britain are set to end their five-month wait for International Hockey Federation (FIH) Hockey Pro League action when they tackle on Germany in a London doubleheader.

The British men’s and women’s teams have not played in this competition since coming up against Belgium in early November, but now face Germany tomorrow and Thursday (May 13) at the Lee Valley Hockey and Tennis Centre.

Germany's women have a Pro League points percentage of 55.56, which would be good enough for fourth place as things stand.

The FIH has decided that points percentage will be used to determine the final standings as several matches are not expected to be completed, owing to the coronavirus pandemic.

Although Britain have had several trips cancelled in the past few months, midfielder Sarah Evans said recent friendly matches against Ireland have helped to keep the team ticking over.

"We played Ireland early in the year and didn’t really hit the sort of form we wanted to, so we are pleased that we have been able to get back up to standard in these most recent games," said Evans.

"I always look forward to playing against Germany.

"It is always a tactical and physical battle.

"They play quite a similar style to us, so we are familiar with how they play.

"We will look forward to having a good game against them."

There has been some disruption to the German squad with a number of players involved in the final stages of the country’s domestic league.

"The preparation has been totally different with many players missing because of the German league finals," said striker Charlotte Stapenhorst.

#FIHProLeague #GBRvGER@CStapenhorst is a prolific striker with the German women’s national team and she will be looking to add to her tally as @DieDanas travel to London to take on Great Britain in the FIH Hockey Pro League.

Watch her full interview on https://t.co/71D0pOpuZ8

"We have a lot of new players coming in but it is nice to be back with the squad.

"Great Britain is always tough to play against.

"And everyone is preparing for the Olympics, so everyone is really approaching their best now.

"We have to be really prepared for a big defensive fight."

The German men’s team sit second behind Belgium, with a points percentage of 79.17 compared to the Red Lions' 82.05.

In contrast, Britain find themselves at the foot of the table having won just one of their eight matches this season.

But German goalkeeper Mark Appel is expecting another tough examination of the team as they prepare for the Tokyo 2020 Olympics.

"We need to keep in mind what we have done this year, but we also need to look forward," said Appel.

"No game is just a test match now.

"Nothing is just a development game.

"Everything is geared up to selection for the Olympic Games.

"Great Britain will have their best team because they, like every other team, needs to get their players on the pitch."

The season has been extended until June 2021, having originally been scheduled to finish in June last year.