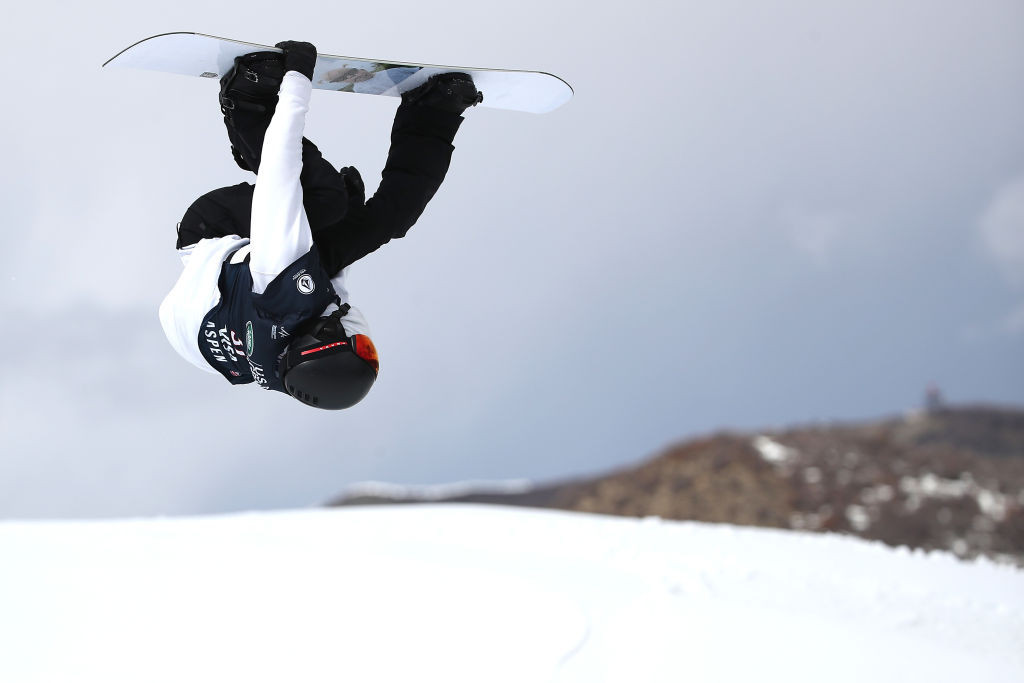 Shaun White is set to pursue a fourth Olympic title after being named on the United States snowboard team for the halfpipe event for the 2021-2022 Olympic season.

US Ski and Snowboard’s nominations for the halfpipe, slopestyle, big air and snowboard cross disciplines, based on published selection criteria, include 36 pro-level and 15 rookie and development level riders.

The 34-year-old White, gold medallist at the 2006, 2010 and 2018 Winter Olympics, will be joined on the US snowboard halfpipe team by fellow veteran Taylor Gold.

The men’s slopestyle team will be up to its usual high standard thanks to the presence of defending Olympic champion Red Gerard and rising talent Dusty Henricksen.

Chloe Kim, Maddie Mastro, and Jamie Anderson are set to compete in the women’s events.

New to the US Snowboard team this season is rookie athlete Bea Kim, who, like all six women’s halfpipe team members, is a member of the Mammoth Mountain snowboard swuad in California.

The US snowboardcross team also has new talent in Tyler Hamel, Cody Winters and Connor Schlegel.

Each athlete accepting their nomination to the US snowboard team receives world-class programme support along with access to the US Ski & Snowboard USANA Center of Excellence, as well as athletic benefits including expert coaching, sport science, sports medicine, and high-performance staff, and education opportunities.