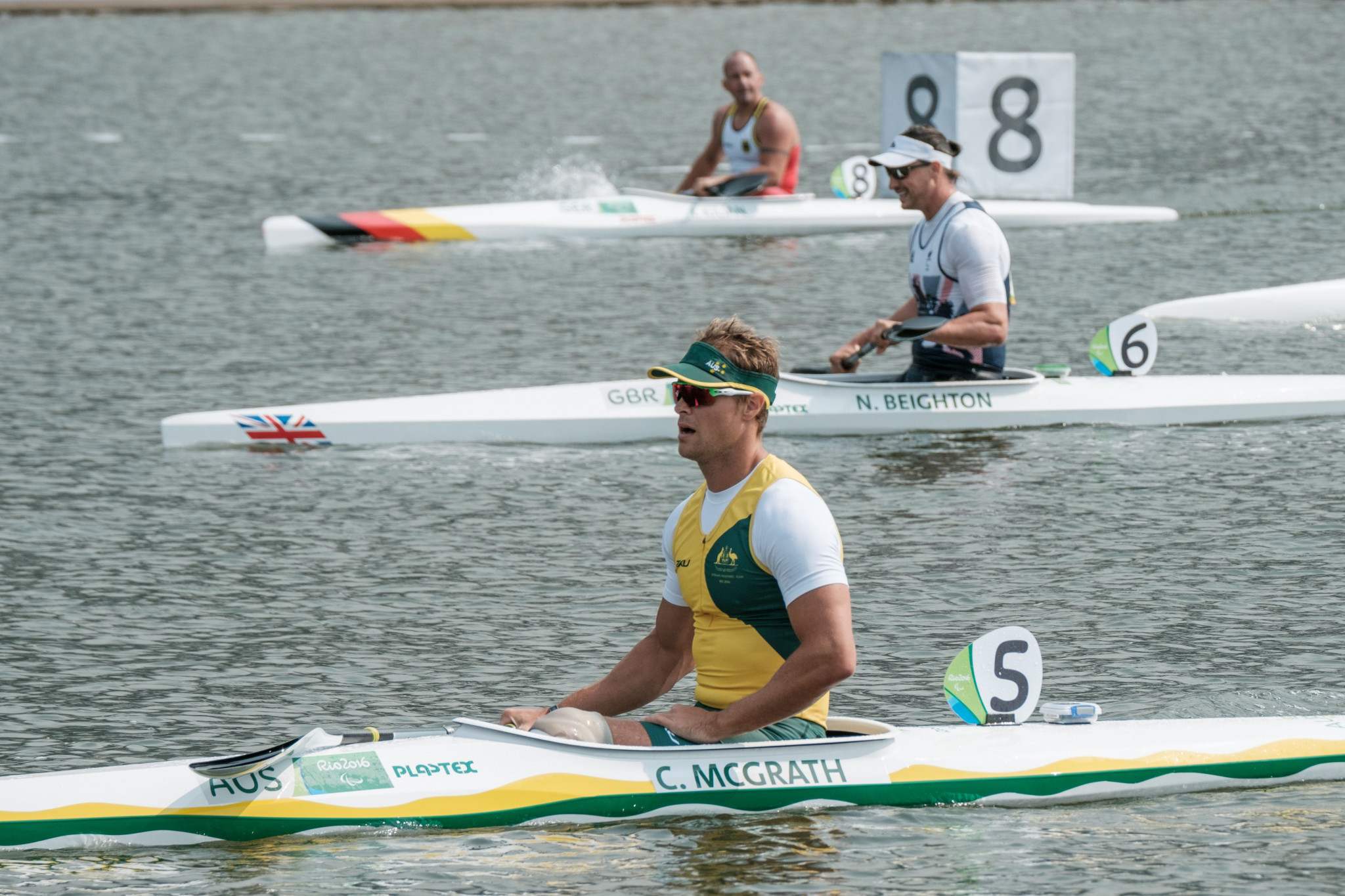 More than 130 athletes from 37 countries are taking part in the three-day Paracanoe World Cup that got underway at Szeged in Hungary today, doubling as the final Tokyo 2020 Paralympics qualifier.

Competitors from all corners of the globe are vying for four remaining quotas in each of the five Paralympic events, and several countries will be hoping to make their Games debut, five years after paracanoe made its first appearance in Rio in 2016.

Athletes from Africa, South, Central and North America, Asia, Europe, Oceania and the Middle East have all been nominated, underlining the strong growth of paracanoe around the world.

The paracanoe programme at the Paralympics has been expanded from six races to nine in Tokyo, with 90 getting the chance to compete in Tokyo, following the allocation for 60 athletes in Rio.

Final allocations are subject to ratification by the International Canoe Federation and relevant National Federations, but several paddlers appeared to have done enough to book a passage to Japan, where the postponed Paralympics are due to take place from August 24 to September 5.

One of the biggest surprises came in the men’s KL3 category, where New Zealand’s Corbin Hart, competing in his first international event, reached the final scheduled for May 15, and appears to have a very strong chance of reaching Tokyo just 16 months after losing a leg in an industrial accident.

"I only started paddling in August of last year, so it’s been a fast-track journey," said Hart.

"Going to Tokyo was a far-off dream, but it’s starting to feel a little bit real as the days go on.

"This has all been part of my journey, the whole thing’s been hard, losing a leg is hard, so I just need to carry on with all the things that have been hard.

"I get up with a purpose every day.

"I don’t dwell on the fact that I lost my leg, in some respects I’m almost grateful that something like this happened, to shine a new light on life and give me another chance."

Meanwhile Sweden’s Helena Ripa is moving steadily towards a fourth Paralympics having competed at three different sports in each of her previous appearances.

In 1992 she took part as a swimmer, and at the 2014 Sochi Winter Paralympics she won gold and silver in cross-country skiing.

She competed in paracanoe as the event made its debut at Rio 2016 and is now set on continuing on that route in Tokyo.

"I’ve had two tough years, so I’m happy I had a good race today and I’m straight into the final," said Ripa, who will turn 50 on the eve of the Games.

"It’s been hard, even if you take away the coronavirus."