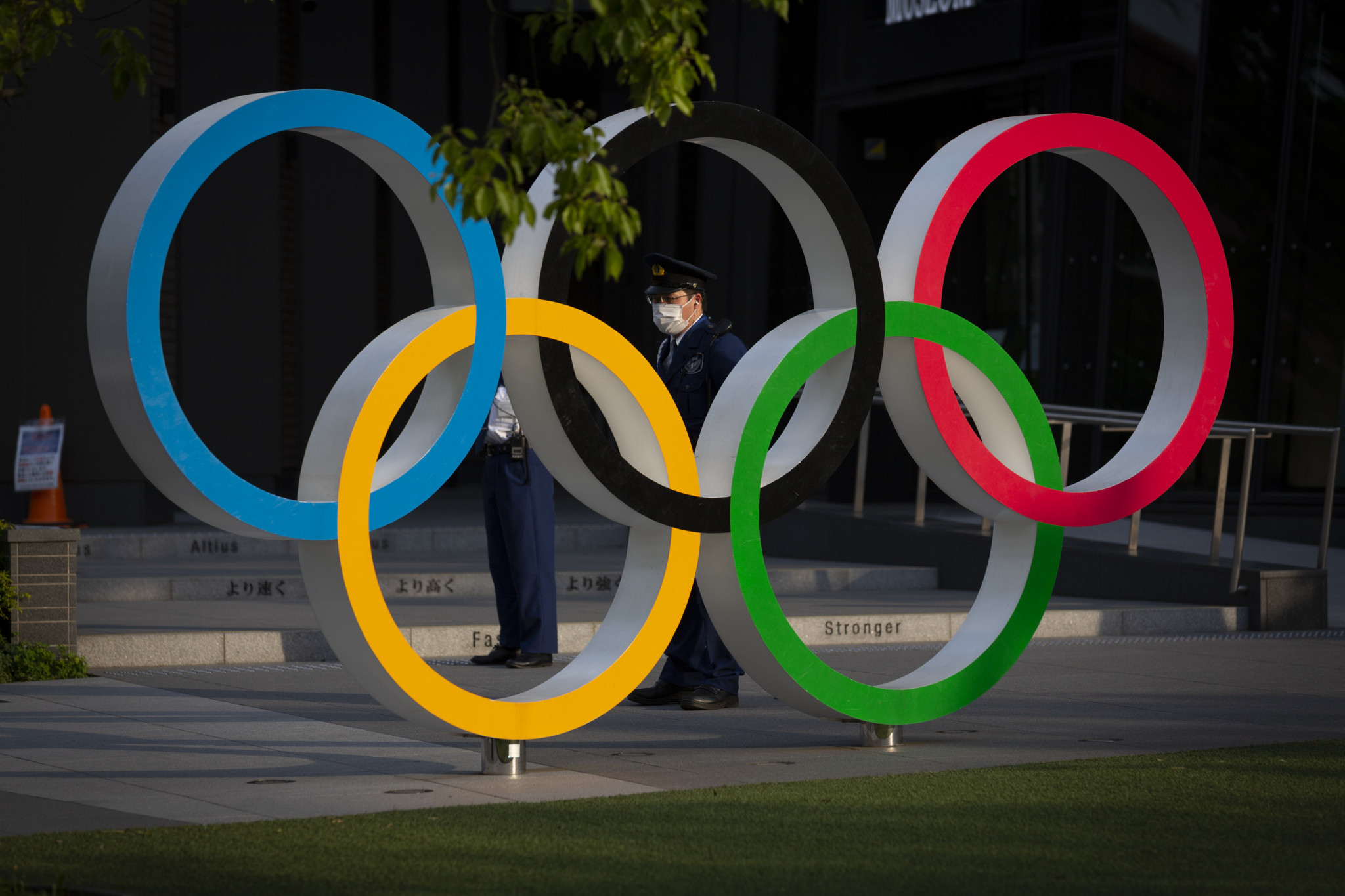 Approval of World Sailing’s latest financial statements looks like being delayed because the International Olympic Committee (IOC) has yet to respond to a request for confirmation that Tokyo 2020 is going ahead.

The issue - which might give rise to speculation that the IOC is privately less convinced that the Games can proceed in July than it appears in public - is covered in detail in a report by the sailing body’s Audit Committee dated 12 May 2021.

It was also referred to verbally by Phil Cotton, the committee chair, at yesterday’s mid-year meeting of the World Sailing Council.

According to the report, the "principal matter" raised by the independent auditor at an audit close-out meeting on the last day of April was "the going concern review including evidence and confirmation of the [IOC’s] continued support of World Sailing through this period of uncertainty".

It went on: "The IOC has been contacted to provide assurance that Tokyo 2020 ("the Games") will go ahead and accordingly continued support of World Sailing will be forthcoming.

"At the time of writing this report however this confirmation has yet to be received and in order to eliminate any risk of reference of a material uncertainty (with regard to going concern) in the Annual Financial Statements, this Committee’s recommendation to the Board is to delay approval of the Consolidated Annual Financial Statements until such confirmation is received or to a time when the Games are 100 per cent certain to proceed."

Addressing yesterday’s meeting, Cotton explained that "Haysmacintyre, as auditors, would be obliged to disclose quite a lot of narrative in the accounts in the event of any uncertainty around Tokyo 2020.

"For that reason [World Sailing] approached the IOC for confirmation that one; the Games were going to proceed and two; that funding would flow.

"We have yet to receive that confirmation.

"So we are recommending that we don’t sign the accounts until a point when we know exactly that the Games will proceed and therefore that issue disappears altogether."

insidethegames has contacted the IOC to ask whether it intends to provide the confirmation World Sailing has requested and if its failure to do so until now denotes any uncertainty on its part that the event will be able to proceed as rescheduled.

As previously reported, David Graham, World Sailing chief executive, this week acknowledged that the governing body would have gone into liquidation without financial assistance - thought to consist of a $3.1 million (£2.2 million/€2.6 million) loan - provided by the IOC following the coronavirus-enforced postponement of the Tokyo Olympics.

Graham, appointed chief executive last May, also observed that World Sailing was "unhealthily subordinate" to the IOC as it is "heavily reliant" on the income from the Games that it receives at the end of each Olympic cycle.