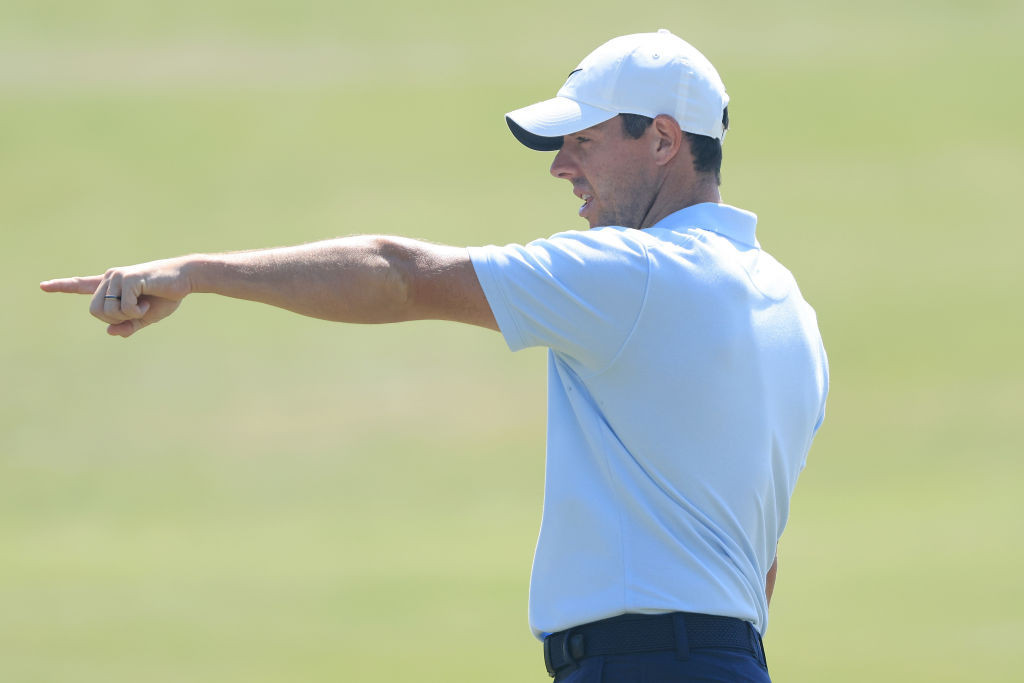 The focus has fallen on Rory McIlroy, winner of the men’s Professional Golfers' Association Championship the last time it was held at South Carolina’s Kiawah Island Golf Resort in 2012, to repeat his victory upon its return.

But ahead of tomorrow’s opening day there appear to be a number of strong contenders apart from the 32-year-old from Northern Ireland who won by eight strokes nine years ago, and who added a second PGA title at Valhalla Golf Club in Kentucky - his fourth, and so far last victory in a Major.

While McIlroy, who won his last tournament at Quail Hollow two weeks ago, is among the favourites, others include home player Jordan Spieth, who has won all three other Major tournaments and is thus after a career Grand Slam, having finished second in the PGA in 2015.

Spain’s Jon Rahm, reckoned by some to be the best player on the Tour yet to win a Major, could change that in South Carolina.

Hideki Matsuyama is looking to win another Major Championship Title this week at @KiawahResort. ?#PGAChamphttps://t.co/tr3SzmIIy2

But home player Justin Thomas, who took this title at Quail Hollow in 2017, is also fancied to play a major part.

Another US player, Dustin Johnson, who won the US Open in 2016 and the Masters last year, has been inconsistent of late but can never be written off.

Johnson’s compatriot Bryson DeChambeau, last year’s US Open winner, may also show up well if he can check his power sufficiently not to stray from the fairways in what are expected to be windy conditions.

There will also be followers for Japan's Hideki Matsuyama, unexpected winner of last month's Masters title at Augusta.

As then, the winner at Kiawah Island may come from lower down the rankings given, for six of the last 10 winners of this event it has remained their only Major triumph so far.

The Championship is due to conclude on Sunday (May 23).