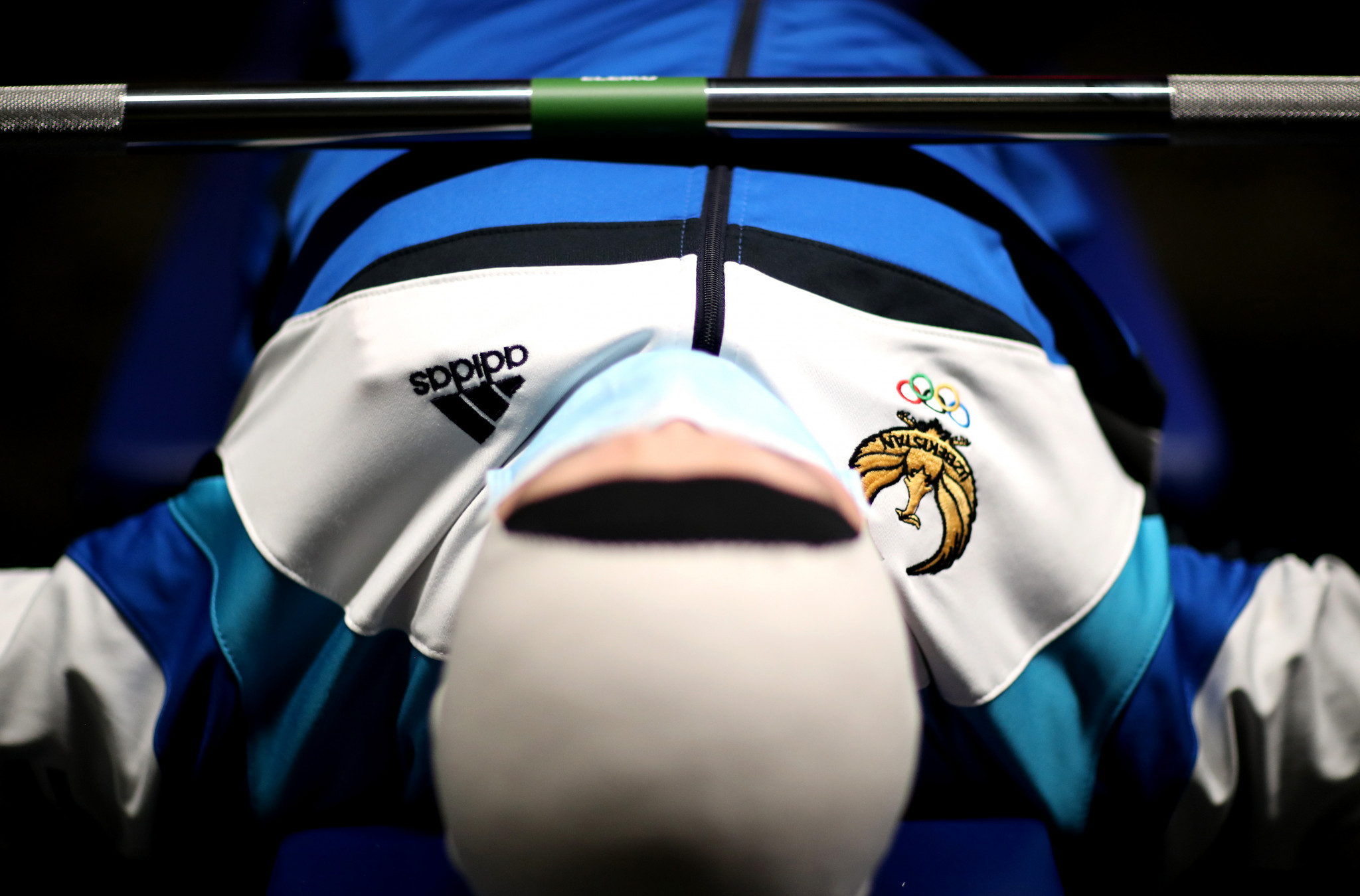 Uzbekistan won the mixed team event as the the World Para Powerlifting World Cup in Tbilisi wrapped up.

Kuzieva won an individual gold medal earlier in the tournament, while Davlatov was a runner-up.

Hungary, with 382.25 points, won a third-place playoff versus Chile.

Kazaksthan failed to reach the semi-finals, but did end the World Cup with the overall team trophy.

In case you missed all the drama...
Watch as Ahmad Razm Azar ?? lifts 194kg and wins gold after a challenge in his home country ??#WorldCup #Tbilisi2021 #ParaPowerlifting @Paralympics pic.twitter.com/D5lSa4FiPi

The was also a home gold on the final day, with Ahmad Razm Azar earning the men's under-80-kilogram crown for Georgia, with a winning lift of 194kg.

At under-97kg, Colombia's Fabio Torres was a clear victor with a best of 218kg.

Moldova's Stefan Rosca won the silver medal, 15kg behind, and Nurlan Babajanov of Azerbaiajan was third on 190kg.

The next World Para Powerlifting World Cup is due to begin on June 19 in Dubai.