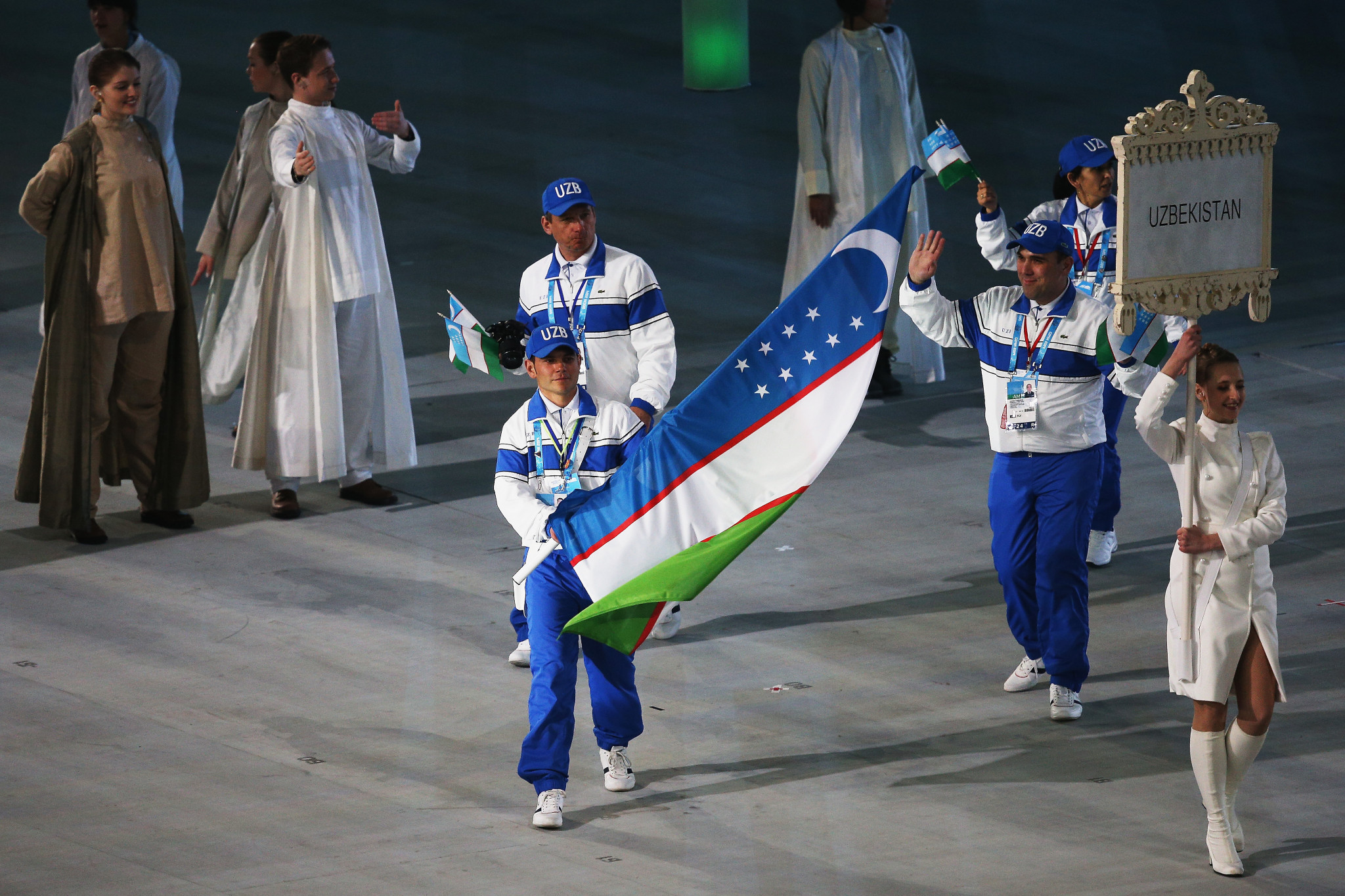 Uzbekistan confirmed two more spots at the Tokyo 2020 Paralympics in taekwondo following the conclusion of the Asian Paralympic Qualification Tournament in Amman in Jordan.

Isakova defeated Iran's Fatemeh Dodangeh in the women's under-49kg final 11-5 to secure her spot - with only one spot for the Paralympics up for grabs in each category.

Afghanistan's Zakia Khudadadi finished third in the category, following a 24-3 defeat to the Iranian.

Tokhirov, the fourth of five seeds, came through three rounds to qualify for the Games.

First he defeated South Korea's Kim Tae-min 69-20 for a place in the semi-finals, where he then knocked out top seed, Thailand's Thanwa Kaenkham 52-8.

In the final, the Uzbek athlete defeated Chien Chiang Chen of Chinese Taipei 39-36 to book his spot at Tokyo 2020.

He first defeated Abdul Matin Hotak of Afghanistan 44-4, before winning 53-17 against Mongolia's Shinebayar Batbayar in the final.