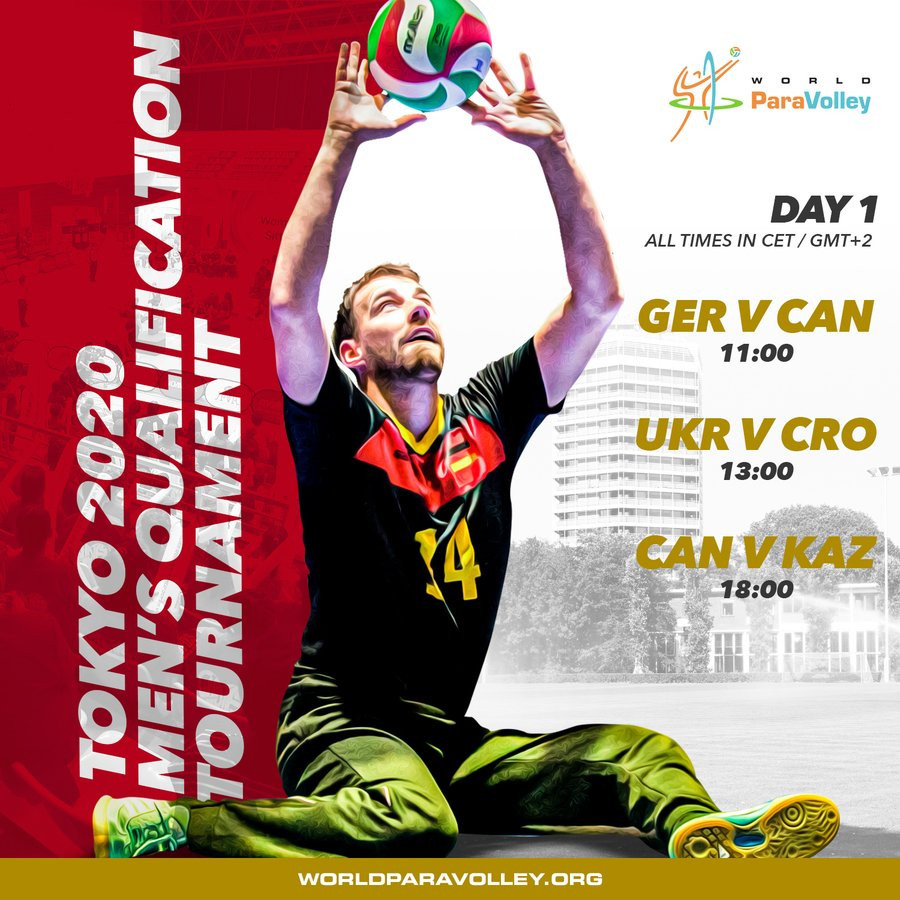 Six teams are set to battle it out for the final place in the men's sitting volleyball tournament at the delayed Tokyo 2020 Paralympic Games in Germany this week.

The last sitting volleyball qualifier for the Paralympics is set to begin in Duisburg tomorrow and conclude on Saturday (June 5).

Organisers last month gave the green light to the event going ahead amid concerns over the COVID-19 pandemic, which has forced World ParaVolley into several alterations and changes for the competition.

World ParaVolley had originally planned to hold the qualifying event in Oklahoma in the United States in March 2020.

The tournament was then moved to Duisburg and was rescheduled to February 15 to 19 as a result of the COVID-19 pandemic and the postponement of Tokyo 2020.

Competition had to be delayed to June following a spike in the number of coronavirus cases in several countries.

Latvia had been due to compete at the tournament but withdrew from the event because of the COVID-19 pandemic and the associated risks.

Hosts and London 2012 Paralympic bronze medallists Germany will contest Group A alongside Kazakhstan and Canada.

Group B comprises Croatia, Ukraine and the United States.

Germany are due to open the event when they take on Canada tomorrow.

It is one of three matches scheduled for the opening day as Ukraine play Croatia before Canada return to face Kazakhstan.

Paralympic hosts Japan, world champions Iran, China, Russia, Brazil, Egypt and Bosnia and Herzegovina have already qualified for the men's event at the Paralympics, scheduled to take place in the Japanese capital from August 24 to September 5.

Qualification for the women's tournament was completed last February, before the pandemic struck.