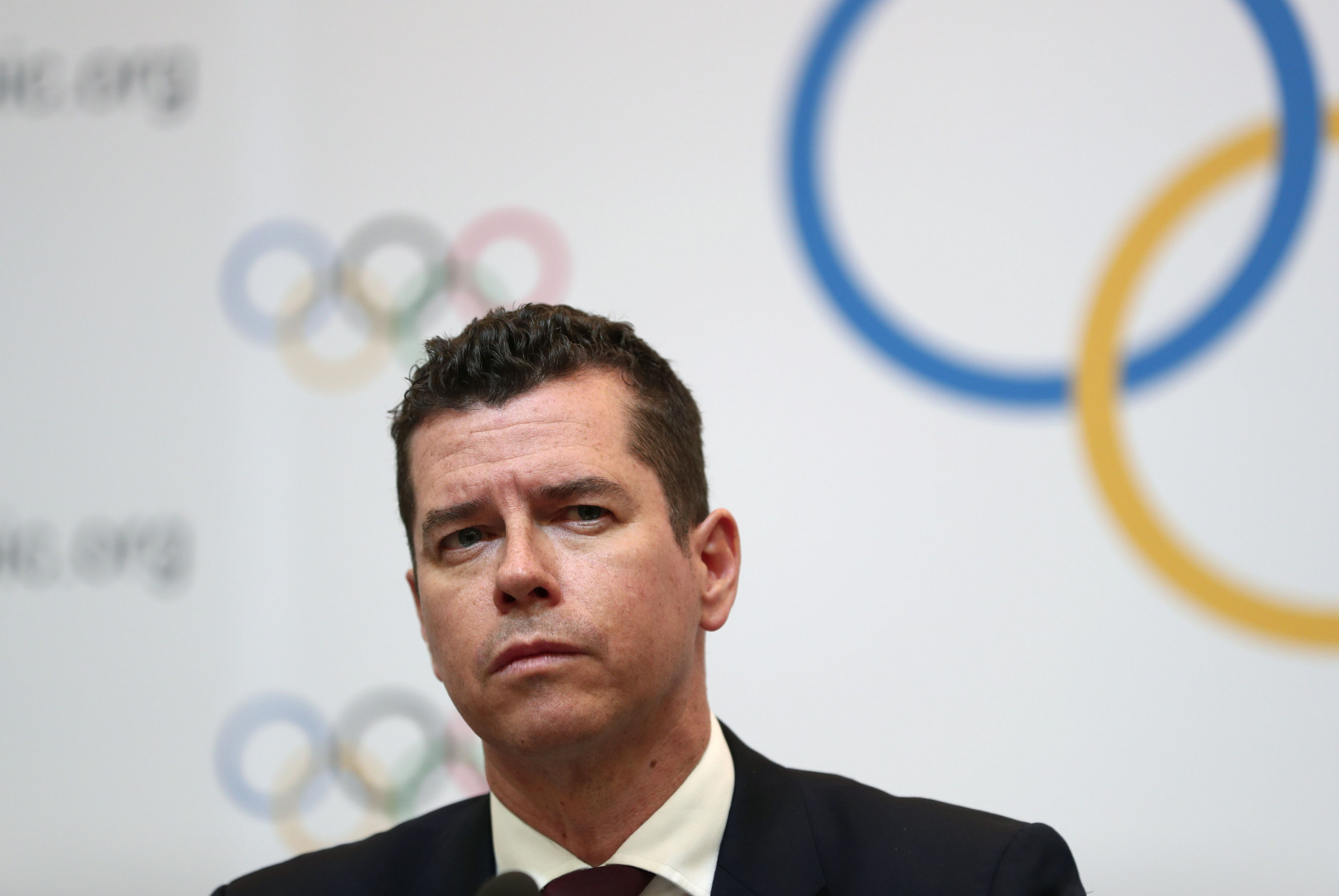 Athletes denied the chance of competing in a gold medal match at this year’s delayed Olympic Games in Tokyo due to a positive COVID-19 test will be replaced but will not leave empty-handed, it has been confirmed.

International Olympic Committee (IOC) sports director Kit McConnell said the contingency plans, outlined in the third edition of the "playbook", aim to "keep the integrity of competition" and ensure athletes are not disqualified for contracting coronavirus.

It could see athletes who have to withdraw from a final due to COVID-19 in sports which take place over a longer period of the Games, such as tennis or badminton, be awarded a silver medal.

While a series of measures will be put in place to mitigate the risk of contracting COVID-19 at the Games, McConnell has revealed that the IOC has developed a strategy to help International Federations respond to the potential disruption of a COVID-19 case to their competition.

McConnell acknowledges that each sport will have "slightly different rules" to deal with COVID-19 but says the IOC has developed a plan, called "Sports Specific Regulations", along with all 32 IFs to ensure there is a "degree of consistency" when making decisions on coronavirus cases.

"We have come up with key principles which we communicated last week at the IOC Executive Board meeting," said McConnell.

"All these reflect the fact that we are looking to keep the integrity of competition and keep the competition schedule and formats as planned."

Under the strategy, an individual unable to compete due to a positive coronavirus test would be classed as "did not start" rather than "disqualification", with McConnell insisting a COVID-19 case "it is not necessarily the fault of the athlete or the team".

"If an athlete has to withdraw, then their place would be made available by the next highest ranked and eligible athlete," said McConnell.

"Depending on the competition format and scheduled, a replacement team would move into the empty space, for example the quarter-final or semi-final.

"The team that could not take part in the semi-finals would be replaced, if possible, by the team that that they played in the quarter-finals.

"In the final point of that jigsaw, athletes and teams should not lose the minimum result that they would have obtain.

"If the athlete was not able to compete in the final and would have receive a diploma for their participation, they will receive that.

"If an athlete would have taken part in a medal event but cannot, they will receive the minimum level of medal they would have received for example in a final.

"They will receive a silver medal if they can’t take place in a gold medal final and that’s really important from our perspective to reflect the minimum level of that athlete or team would have achieved.

"You cannot imagine what the athletes had gone through over the last 18 months to deal with training schedule with international travel and reaches this level of competition.

"We need to support and reflect the performance of the athletes."

McConnell said the strategy on replacing an infected athlete might not work in sports such as judo, which is set to stage all rounds including the final of each division in a single day.

But the senior official said tennis and badminton were among the sports that would benefit from this approach to COVID-19.

"It is possible that where an athlete or a team has to be removed from competition and can’t take place they do retain or a medal or a diploma, they might be replaced as well which may lead to multiple medals," said McConnell.

"We are not really burying specific rules of competition, we are just bringing in specific rules to deal with COVID where an athlete has reached a certain point in competition, like a final, would receive the minimum medal or diploma that would have received by taking part in that competition.

"We don’t think it is fair to take that away from them after everything they have been through to reach that position in competition and that will be develop sport by sport, discipline by discipline event by event when finalising the sport specific regulations that will be publish in the coming weeks."

Over the last eight months, McConnell claimed the international federations have run over 430 major international competition involving over 55,000 athletes.

McConnell said the IOC had also held 13 "very successful" test events in April and May as they continue to adapt plans for Tokyo 2020.

"All sports on the programme for Tokyo 2020 have successfully run international competitions in a very safe environment, which was safe for the athletes, all the accredited personal and safe for the local publications," said McConnell added.

The third version of the playbook for athletes is available here.