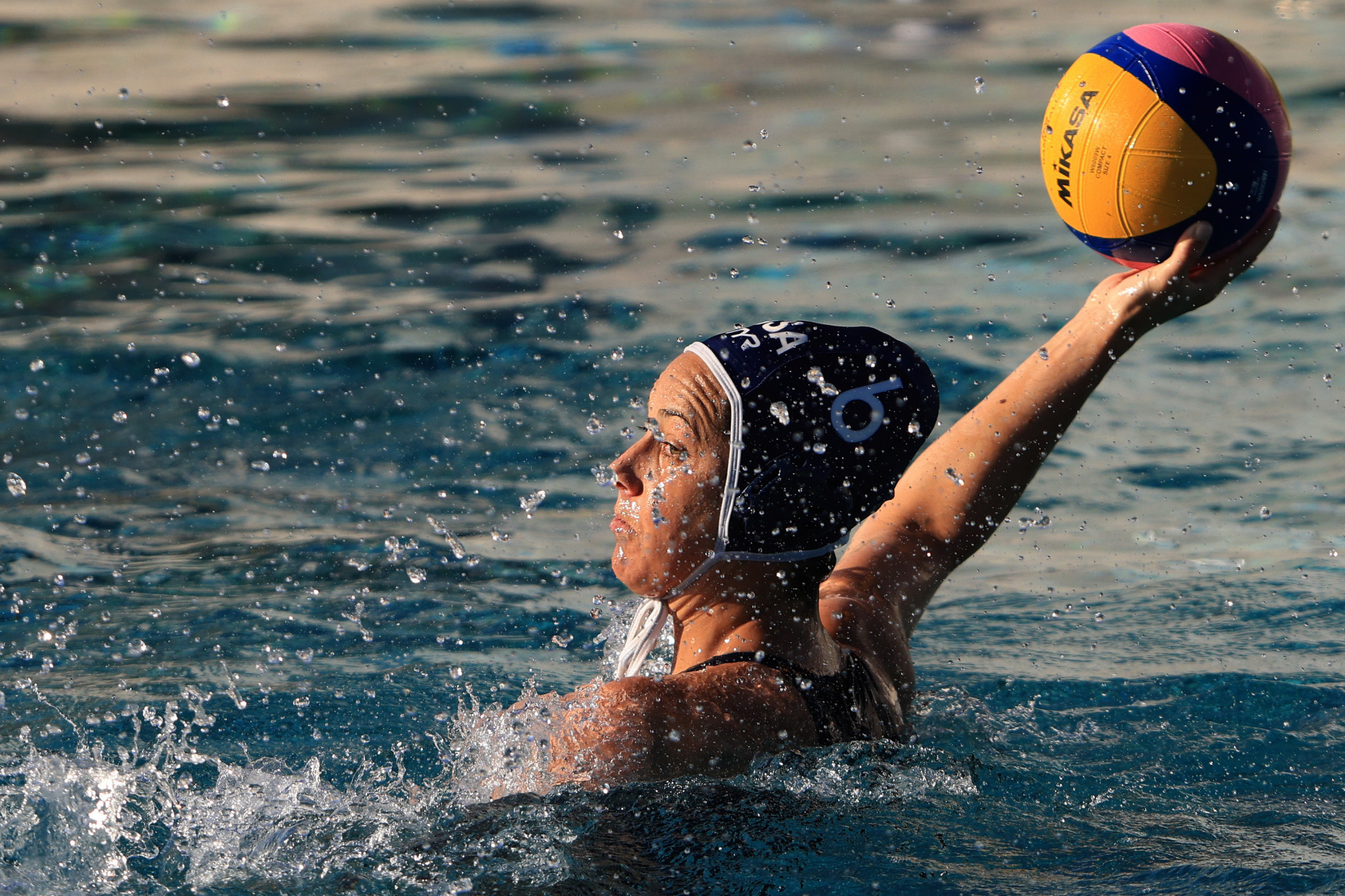 Hungary’s bold charge towards the Women’s Water Polo World League Super Final title was halted at the last in Greece this evening as they lost 14-8 to the defending champions, the United States, in the final.

The United States, Rio 2016 champions, had reached the gold-medal decider at the Athens Olympic Aquatic Centre with a 100 per cent record.

By contrast their opponents had won only one group match in this International Swimming Federation (FINA) event, but gone on to earn surprise wins over European champions Spain and then an unbeaten Canada side.

Maggie Steffens was the top scorer with four goals as the US side won three of the four quarters.

After taking the first 4-2 and the second 2-1, they lost the third quarter 4-3 to the Hungarians, only to finish with a flourish by taking the final quarter on a 5-1 scoreline.

In the preceding third-place match the bronze medal went to Russia, who beat Hungary in the Rio 2016 bronze-medal match.

The Russians earned a 10-8 win over Canada, with Evgeniya Ivanova scoring three goals.

Earlier in the day, European champions Spain, with Maica Garcia Godoy scoring four goals, secured fifth place with a 12-9 win over the hosts.

That came after Japan had claimed seventh place with an 18-10 victory over Kazakhstan which featured five goals from Yumi Arima.