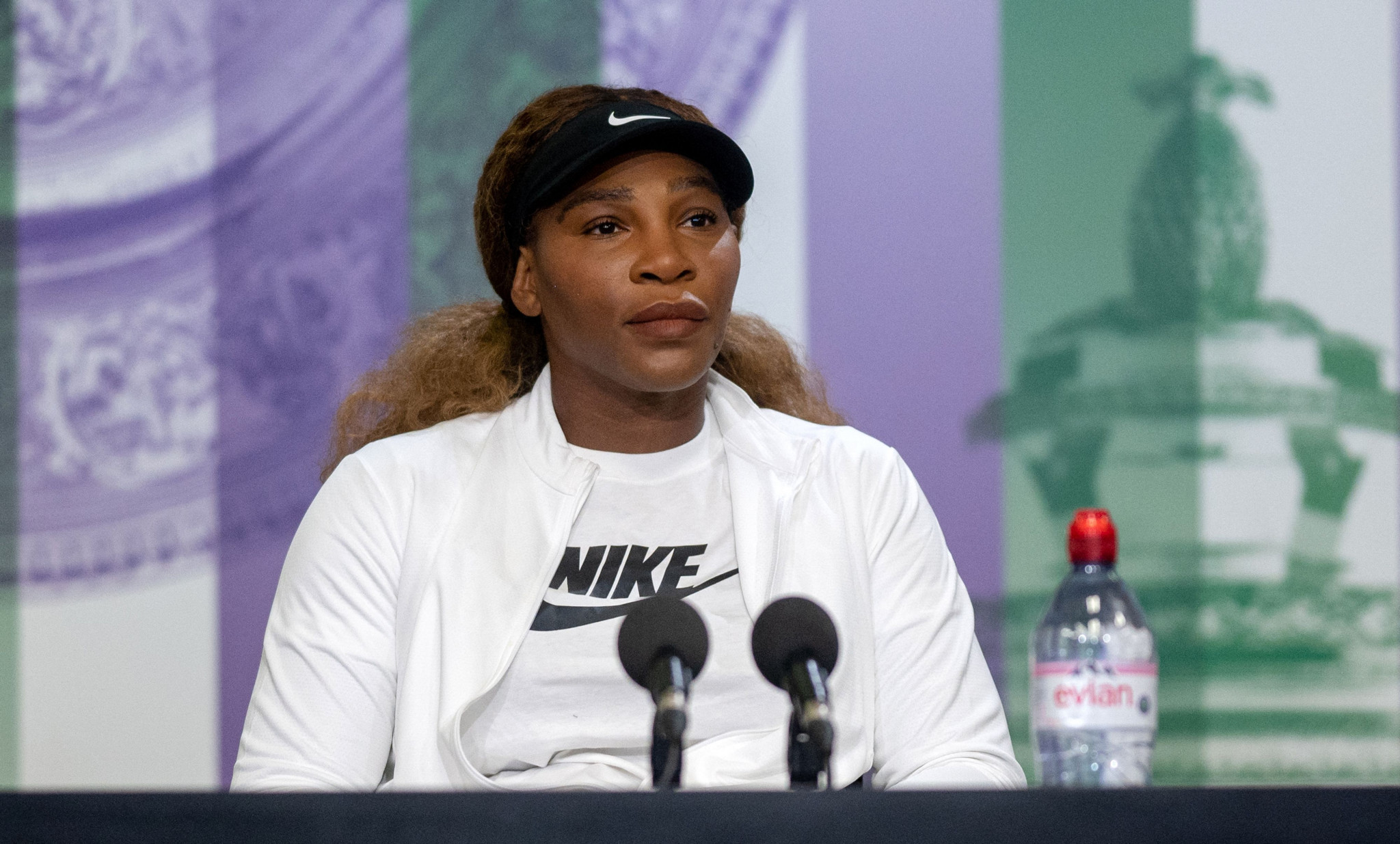 Four-time Olympic champion Serena Williams has confirmed that she will not be playing at the delayed 2020 Games in Tokyo.

The American tennis great refused to elaborate on why she has decided to skip the Olympics but conceded it was due to "a lot of reasons".

"I'm actually not on the Olympic list, not that I'm aware of," said Williams.

"There's a lot of reasons that I made my Olympic decision," said Serena Williams, a 23-time Grand Slam champion.

"I don't really want to - I don't feel like going into them today.

"I have not thought about it.

"In the past [the Olympics] has been a wonderful place for me. I really haven't thought about it, so I'm going to keep not thinking about it."

Williams previously expressed doubts over her participation at the Games, admitting she is reluctant to be away from her three-year-old daughter for a prolonged period of time.

"I haven't spent 24 hours without her, so that kind of answers the question itself," said Williams at the time.

Williams’ decision to pull out of Tokyo 2020 is the latest big blow to organisers after two-time Olympic gold medallist Rafael Nadal and US Open champion Dominic Thiem of Austria confirmed they would not be competing at the event earlier this month.

Swiss great Roger Federer, a 20-time Grand Slam champion, promised he would make a decision over whether he would travel to Japan for the Games after Wimbledon, which is due to start tomorrow.

The 39-year-old, winner of  the men’s doubles title at Beijing 2008 and singles silver at London 2012, returned from a 13-month spell on the sidelines due to injury in March.

"With the team we decided we're going to reassess the situation after Wimbledon because obviously if I play really good here or really bad, I think it has an impact on how everything might look in the summer," said Federer.

"But I think we decided now let's just get through Wimbledon, sit down as a team, and then decide where we go from there."

Sir Andy Murray is the defending men’s singles champion after winning gold at London 2012 and Rio 2016 and has been named in Britain’s six-person tennis squad.

The three-time Grand Slam champion, Britain’s Flagbearer at the Rio 2016 Opening Ceremony, is set to compete in the men’s singles along with Dan Evans.

He is also due to play in the men’s doubles, partnering Joe Salisbury.

Johanna Konta and Heather Watson have been selected to compete in the women’s singles and women’s doubles events, while Evans is set to partner Neal Skupski in the men's doubles.

"The Olympics means a huge amount to me, it’s a massive honour to be able to compete at a fourth Games," said Sir Andy.

"Leading Team GB out at the Opening Ceremony five years ago in Rio was one of the highlights of my career.

"Going to a second Olympics as defending champion is exciting and I’m looking forward to the challenge."