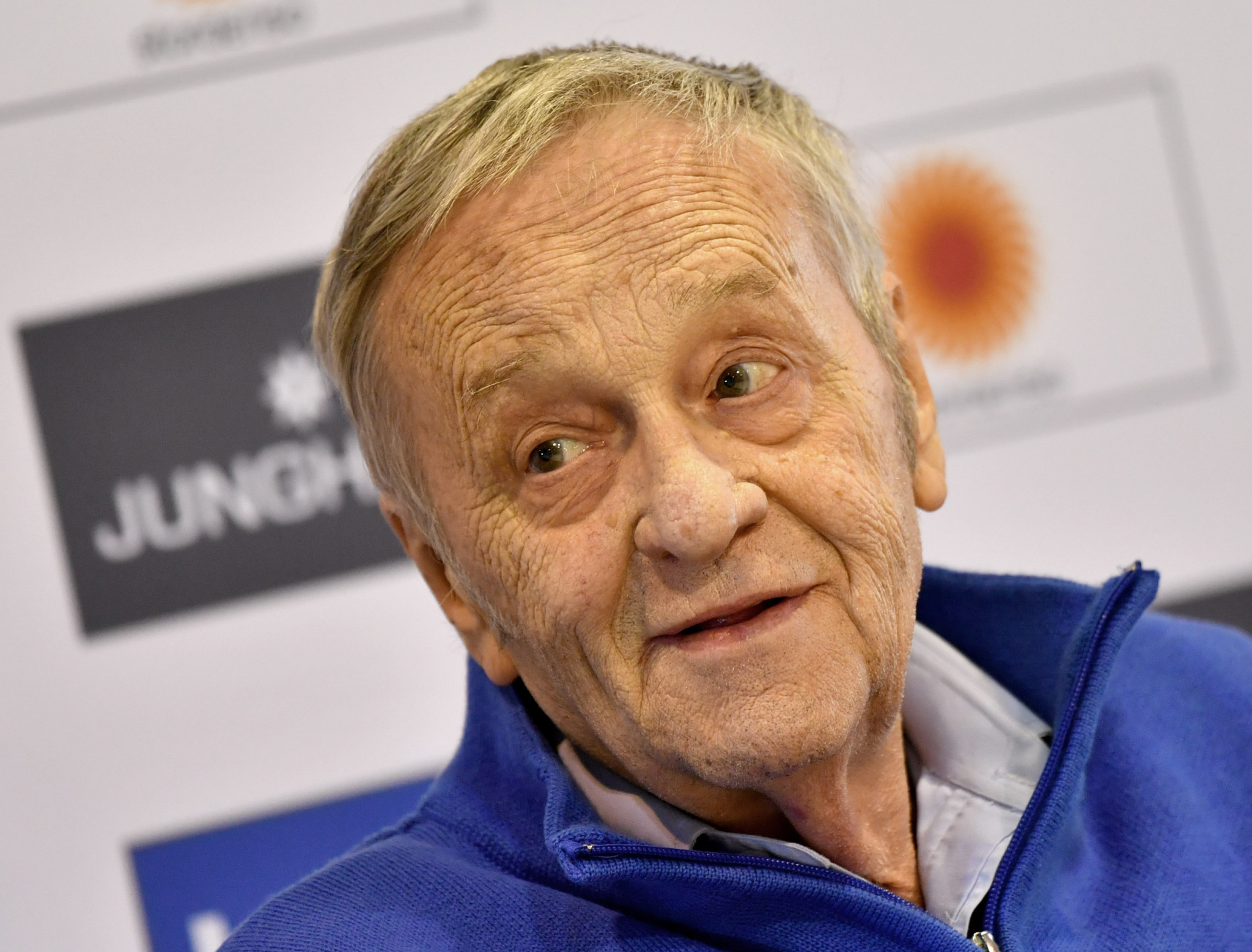 Coffee and croissants were on the menu, a favourite of Kasper, and staff members took the opportunity to share their memories of the longtime President, who stepped down in June after 23 years at the helm.

FIS and Swiss flags at the headquarters will be lowered to half mast for 23 days to reflect the period the Swiss official served as President.

A tribute video was also released by the FIS.

Kasper was named Honorary President of the FIS at its Congress last month, but was unable to attend after being hospitalised with breathing problems.

Kasper had been due to return home from a spell in hospital but then his condition deteriorated rapidly, as reported by 24 Heures.

He remained in hospital until his death on Friday (July 9) at the age of 77.

He also served as vice-president of IOC Olympic Channel Services and the IOC Coordination Commissions for six Winter Olympic Games.

Kasper was further involved with the IOC Coordination Commissions for two Winter Youth Olympic Games, chairing the panel for Innsbruck 2012 and acting as a member for Lillehammer 2016.

The fourth President in the FIS' 97-year history, Kasper had been due to stand down in June 2020 but remained in office for an additional year after the coronavirus pandemic forced the Congress to be postponed twice.

IOC President Thomas Bach is among those to have paid tribute to Kasper, who he called "the personification of modern ski sport".