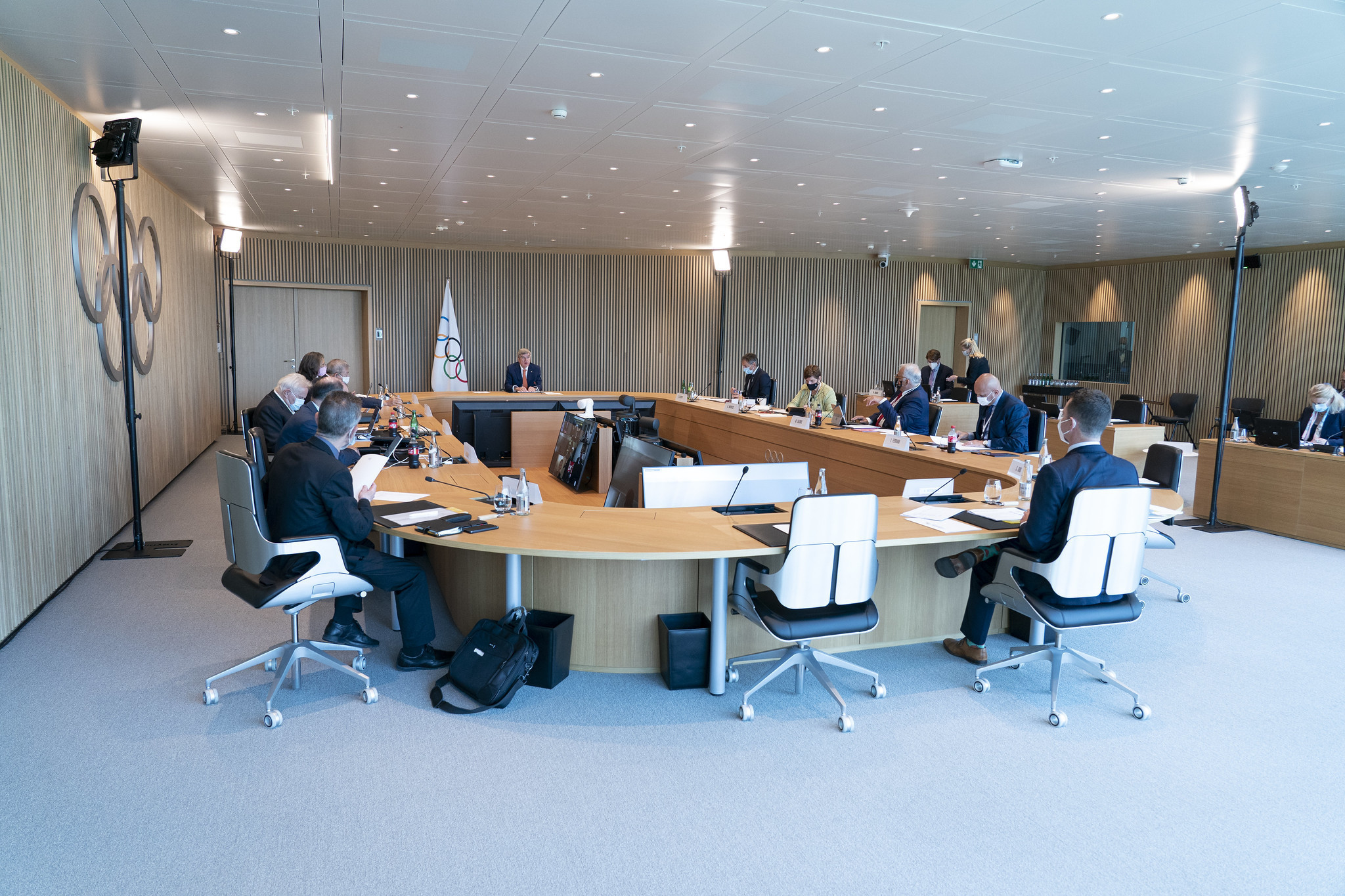 Organisers of the delayed Olympic Games here will provide their final update to the International Olympic Committee (IOC) Executive Board when it holds its first in-person meeting since the COVID-19 pandemic hit tomorrow.

The Tokyo 2020 Olympics are due to open on July 23, following a tumultuous build-up after the global health crisis forced the postponement of the Games to this year.

The Executive Board, which has held its meetings remotely since last March, will hear a report from the Organising Committee and IOC vice-president John Coates, who chairs the Tokyo 2020 Coordination Commission.

Tokyo 2020 will be the main item on the agenda, as has been the case in the 16 months following the decision to delay the Games until 2021.

Criticism of the IOC for pressing ahead with the event during a pandemic has stepped up in a week where Tokyo has reported its highest daily number of new COVID-19 infections for six months and when the novel coronavirus has begun to wreak havoc on teams and athletes arriving in the country for the Games.

Large sections of the Japanese public have signalled their opposition to the Olympics and Paralympics going ahead, with calls for cancellation a common theme in the run-up to the Opening Ceremony.

The IOC has been warned the Olympics could become a "super-spreader" event, while Shigeru Omi, the Japanese Government’s top COVID-19 advisor, has claimed staging the Olympics amid the pandemic is "abnormal".

IOC President Thomas Bach has claimed there is "zero" risk of the virus spreading to the Japanese population because of the COVID-19 countermeasures in place at the Games.

The IOC has also said 85 per cent of residents at the Olympic Village will have been vaccinated before the Games open.

The International Weightlifting Federation, which has been embroiled in crisis following revelations of wrongdoing by senior officials including former President and ex-IOC honorary member Tamás Aján, could also be discussed by the Executive Board tomorrow.

A damning report by the International Testing Agency laid bare the scale of alleged corruption and tampering with the doping control process carried out by Aján and other senior officials at the embattled organisation.

Tokyo 2020 is the only Organising Committee of an upcoming Olympics that is due to present to the Executive Board tomorrow.

Olympic Agenda 2020+5, the IOC's latest strategic roadmap, is on the agenda, along with preparations for the IOC Session here next week.

Brisbane will be awarded the 2032 Olympics on the second day of the Session on Wednesday (July 21).

The IOC Session is due to vote on the Australian city hosting the Games, but it has already been approved by the Executive Board and there are no other candidates.

The IOC's five-star hotel in the Japanese capital will be the venue for the meeting.