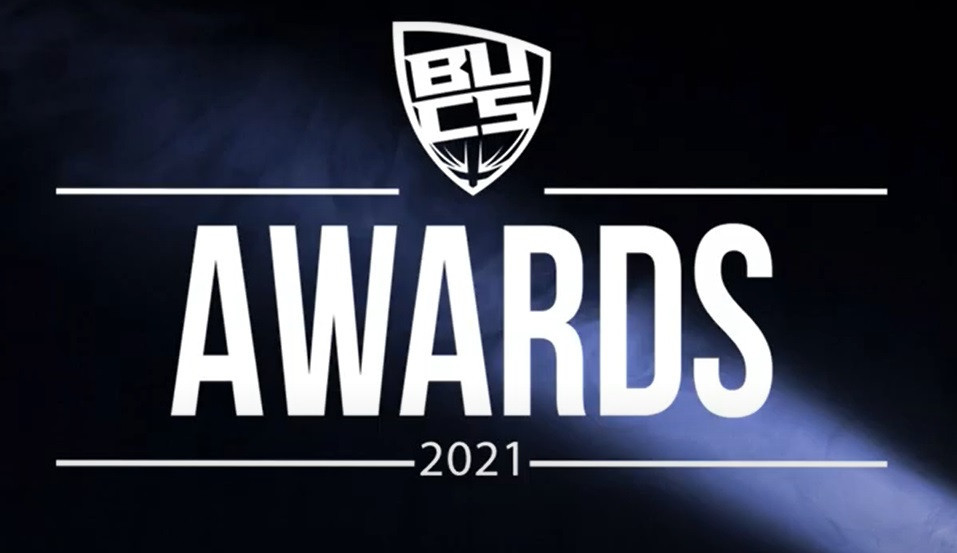 Coe opened the virtual ceremony with a video message where he predicted that students will come back "wiser, stronger and more determined" to make the "best-ever" BUCS season after a disruptive 2020.

A total of 14 winners were announced by a host of famous sporting faces, including six Olympians, one Paralympian, one Commonwealth Games gold medallist and one Six Nations champion.

"Over the last year, we’ve witnessed the majority sports leagues, events and competitions grind to a halt," said Coe.

"While demotivating and, as an athlete I truly do understand, it is inspiring to see how university sport has continued to find ways to adapt offer sport and physical activity, and how teams and individuals have come together to create a sense of community and a strong bond that will stand for years to come.

"While we have lost competition, we’ve gained compassion, kindness and community.

"With over 150 nominations, these awards are certainly testament to that.

"We will recognise everything from elite athletes’ successes to the charity initiatives undertaken by students to the impressive work done to further diversity and inclusion, to the efforts by university to keep students active.

"The sector will come out wiser, stronger and more determined to make the 2021-22 season the best-ever BUCS season."

Angus Bradley, a fourth year medical student at the University of Nottingham, secured the COVID Student Hero award in recognition of his voluntary work with the East Midlands Ambulance Service and the university’s first responders, as well as playing hockey.

Barnaby Halliwell, a fencer at Durham University, and Savannah Marshall, a boxer at Teesside University, received the respective Sportsman and Sportswoman of the Year prizes.

The other winners included the late George Gandy and Oscar Ukwizagira of the University of Edinburgh, winners of the Ad Munrow Award and Dan Porter Award respectively, while the University of Nottingham's Women's Rugby Committee clinched the Inspirational Committee Award and King's College London earned the Digital Engagement Award.