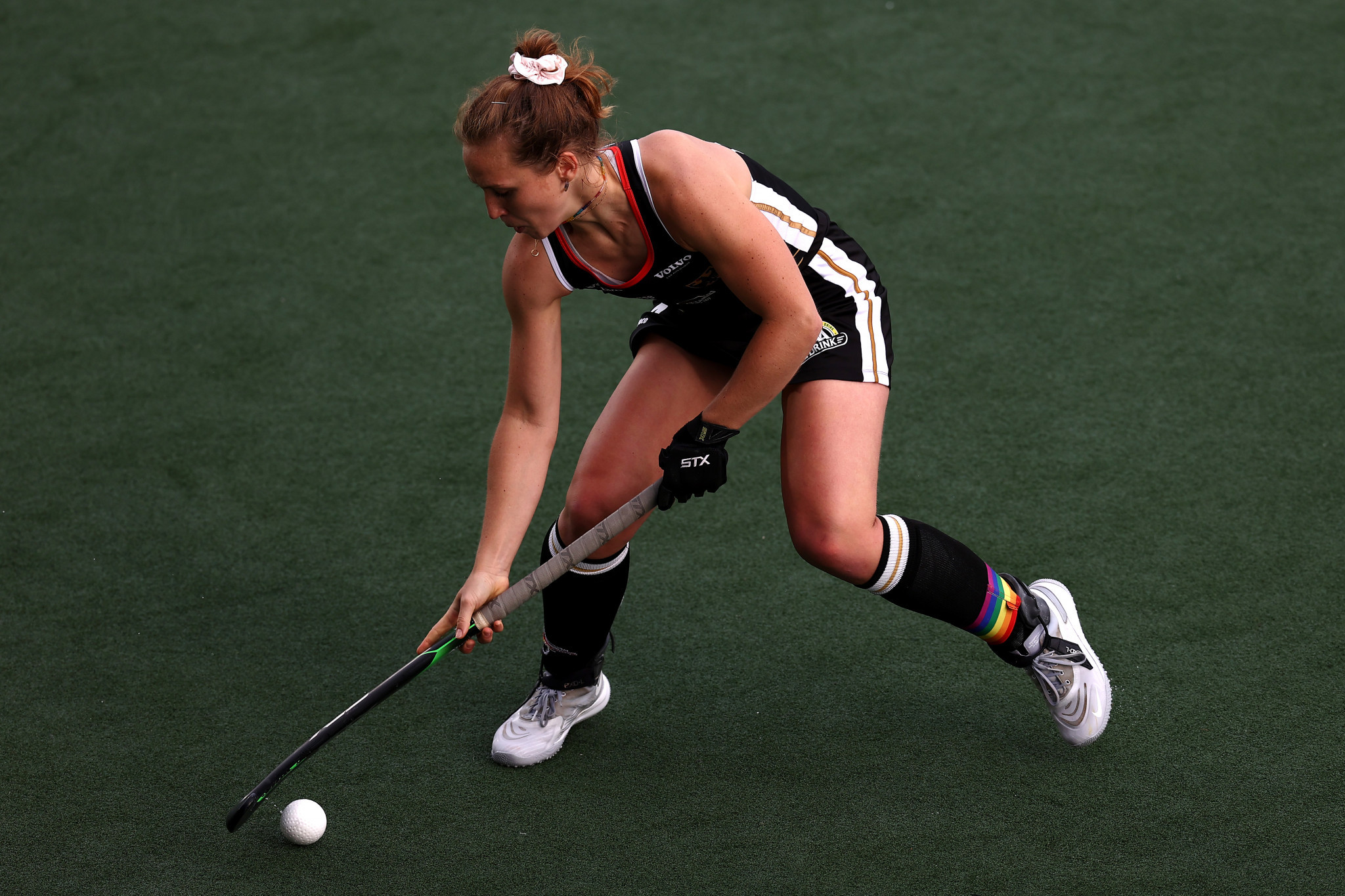 Germany women's hockey captain Nike Lorenz will wear a rainbow-coloured band on her socks at Tokyo 2020 after the International Olympic Committee (IOC) agreed to let her support the Lesbian, Gay, Bisexual and Transgender movement and sexual diversity.

It will be the latest sign of athlete activism at the Olympic Games here after the IOC relaxed its Rule 50 restrictions.

Rule 50 states that "no kind of demonstration or political, religious or racial propaganda is permitted in any Olympic sites, venues or other areas."

But athletes can now demonstrate at specific times and in certain areas before their competition at the Games.

Twenty-four-year-old Lorenz will first wear the rainbow band in her team's opening match against Britain at Oi Hockey Stadium on Sunday (July 25).

She has previously worn rainbow items in other matches.

"We are pleased that we have found a way together that enables the hockey team to make a socio-political statement," he said.

Using a rainbow flag to celebrate sexuality began in the 1970s in San Francisco but it is now a well known symbol across the world.

It has been used in sport through initiatives such as the Rainbow Laces campaign, which encourages athletes to don special shoelaces to show their support.

Political statements have already been seen at Tokyo 2020 after the first day of sport yesterday.