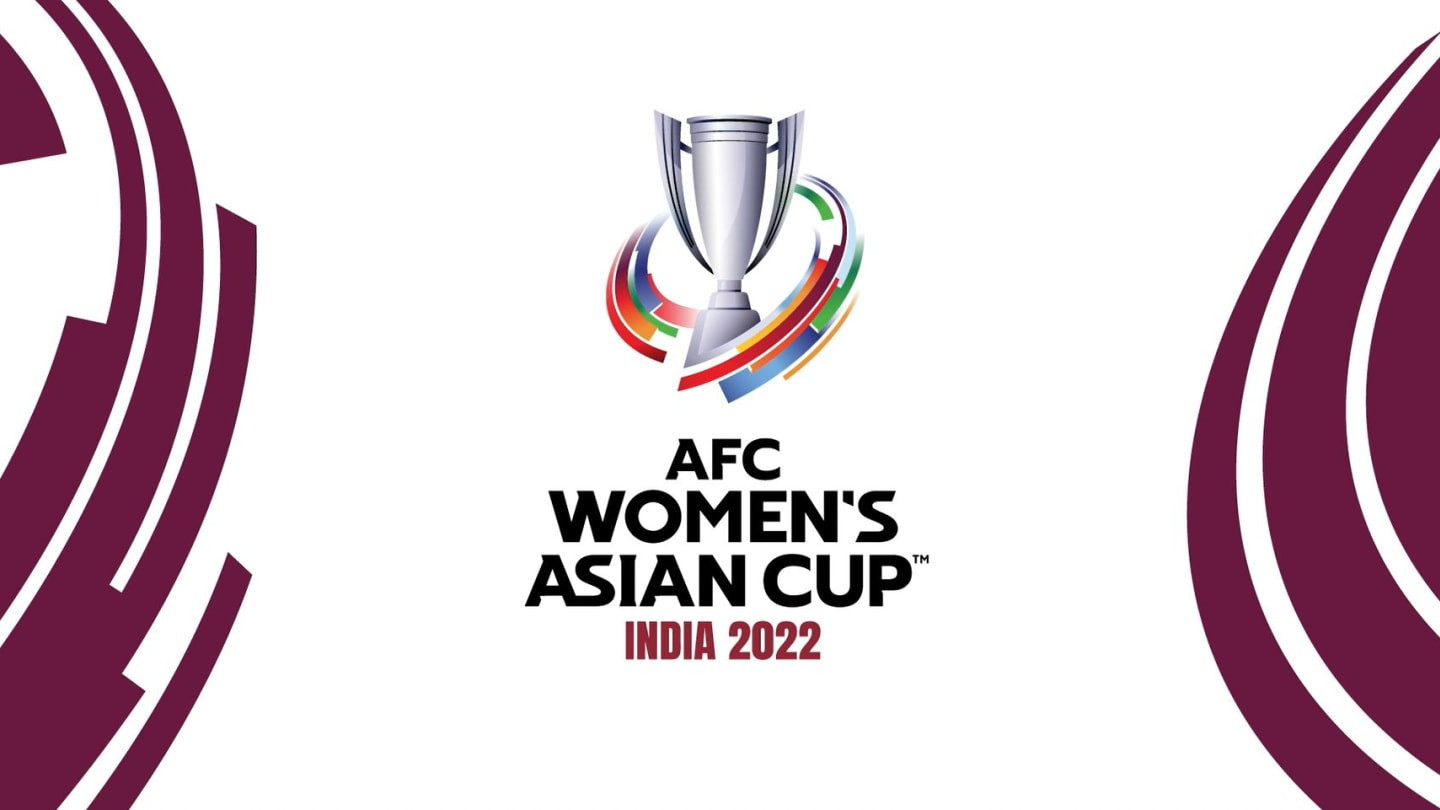 With fewer than six months to go before the beginning of the Women’s Asian Cup in India, the Asian Football Confederation (AFC) has unveiled the logo for the tournament.

The logo is centred on the tournament’s trophy, which was used for the first time at the 2018 Women’s Asian Cup in Jordan.

The AFC says the "swirl" surrounding the trophy alludes to the national flags and playing kits of its members, as well the stadiums which will be used to host the event.

The Mumbai Football Arena, Shiv Chhatrapati Sports Complex in the Pune suburb of Balewadi and D.Y. Patil Stadium in Navi Mumbai were confirmed as the tournament’s venues earlier this month, with all three in close proximity to minimise travel time in the COVID-19 era.

India has suffered one of the world's worst COVID-19 outbreaks - officially reporting more than 415,000 deaths, although the real figure is feared to be far higher - and the status of the event remains in jeopardy because of the pandemic.

The presence of the colour maroon in the logo is said to be inspired by the Warli art form mostly preserved by the tribal people from India’s Northern Sahyadri Ranges and the host state Maharashtra.

The silver meanwhile references the significance of silver jewellery in Indian households.

The AFC also says the logo has a premium finish to reflect the fact that the Asian Cup is the pinnacle of women’s football in Asia.

Twelve teams will compete at the competition - an expansion from the eight countries who have taken part since 2008.

This will see a quarter-final stage feature for the first time, with the top two in each of the three groups as well as the two best third-placed teams advancing to the last eight.

The winners of the eight qualification groups will join them, with all those matches set to be played in September.

The Women’s Asian Cup is scheduled to run from January 20 to February 6 in 2022, and will also serve as a qualifying tournament for the 2023 FIFA Women’s World Cup in Australia and New Zealand.

Both of the last two finals have seen Japan beat Australia 1-0.